Vitalic will celebrate 20 years making music with a double album out this year. Dissidænce will be released in two parts, with part one out Friday, October 15th.

Vitalic has gone back his synths and beatboxes for his fifth album recorded during lockdown. He describes it as a return to the roots of his sonic identity, a kind of reinterpretation of the rock energy from his early albums. 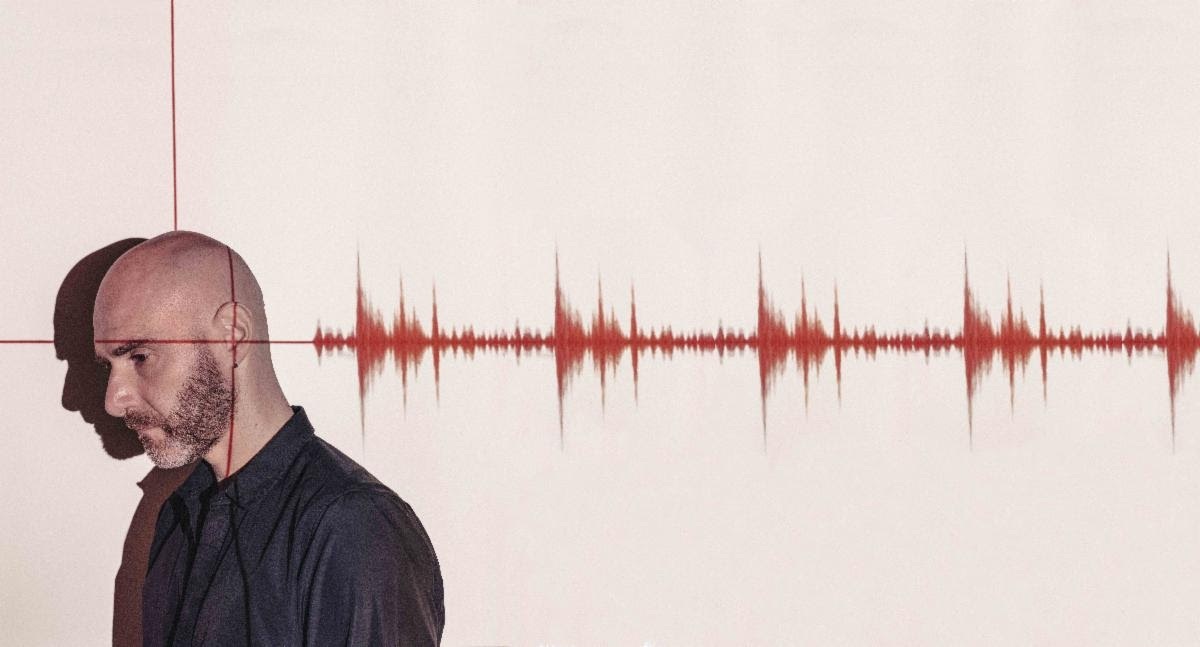 He explains the reason for splitting the LP in two: “More than anything, it was a question of timing. While composing I realised that eight tracks felt like too little for an album, and sixteen was really over the top, so I decided to cut the whole thing in half! The main reason though, is that I felt I hadn’t been able to express everything I wanted to on the first volume - like something had been left unfinished.”

He added: “I went back to a rougher style of composition than on my last two albums, a sound more influenced by the 1970s, more direct, less smooth. I wanted the production to be aggressive but still sexy.”

New single ‘Carbonized’ is out now. Listen on Spotify below. For the latest, go to vitalic.org.