Street Feast and Eastern Electrics team up for Eastival

London’s Street Feast and Eastern Electrics Festival have teamed up to present a day of dance, food and drink. Eastival will take over Three Mills Island near Hackney Wick on Saturday, August 7th with Horse Meat Disco the first act revealed.

Rob Star, founder of Eastern Electrics and Eastival said: “It’s great to be back and putting on new events, Eastival has been in the works for some time now and we’ve finally managed to get everything lined up for the first event this August. We’ve got so much planned over the course of the one day event and we can’t wait to share more. We’re keeping a lot under wraps until we get closer but we can tell you it’s going to be something special. Having Street Feast onboard as well will add some major weight to our lineup. You won’t be disappointed.”

Tickets are priced from £15. For details go to streetfeasteastival.com. 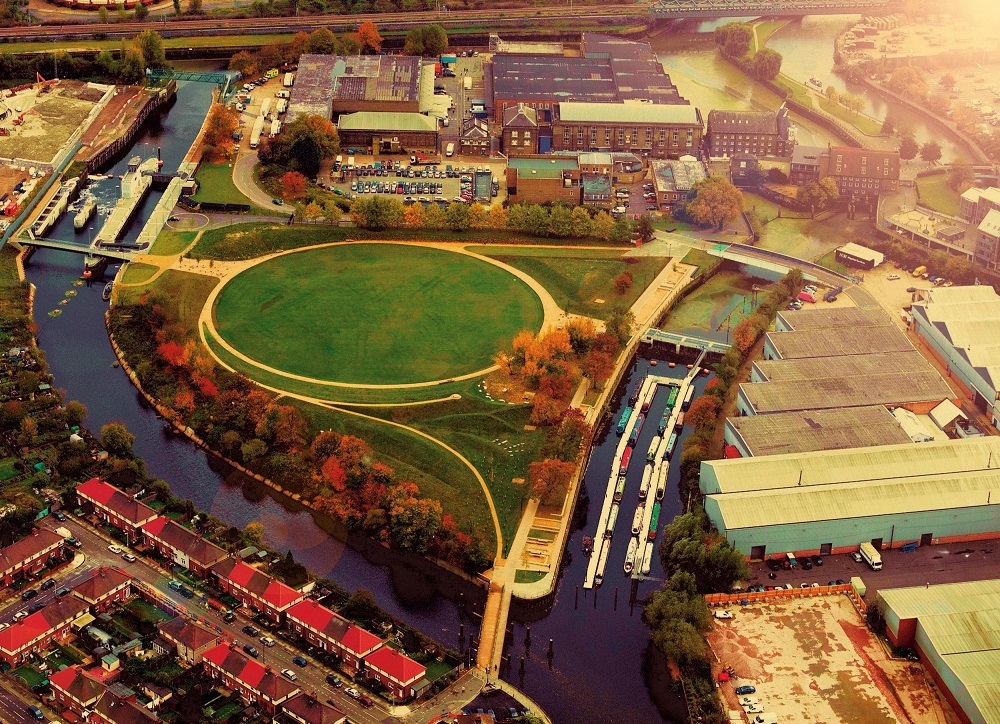