Sónar+D CCCB will be free to access at sonarplusd.com with more than 70 activities and the opportunity to interactive with fellow viewers. There will be Max Cooper’s audiovisual concert from London, Arca’s live DJ set at the CCCB, Laurel Halo’s performance from the Haus der Kulturen der Welt in Berlin and an album pre-premiere by Maria Arnal & Marcel Bagès.

Talks will focus on environmental awareness and the relationship between art and science, while Holly Herndon will interview Richie Hawtin and to discuss what would a new club economy could look like. There will be three further talks dedicated to the future of the music industry and nine workshops dealing with topics such as virtual reality, multiple applications of algorithms, live coding and “algorave”, or the design of futures.

For details and to register to watch, go to sonarplusd.com. 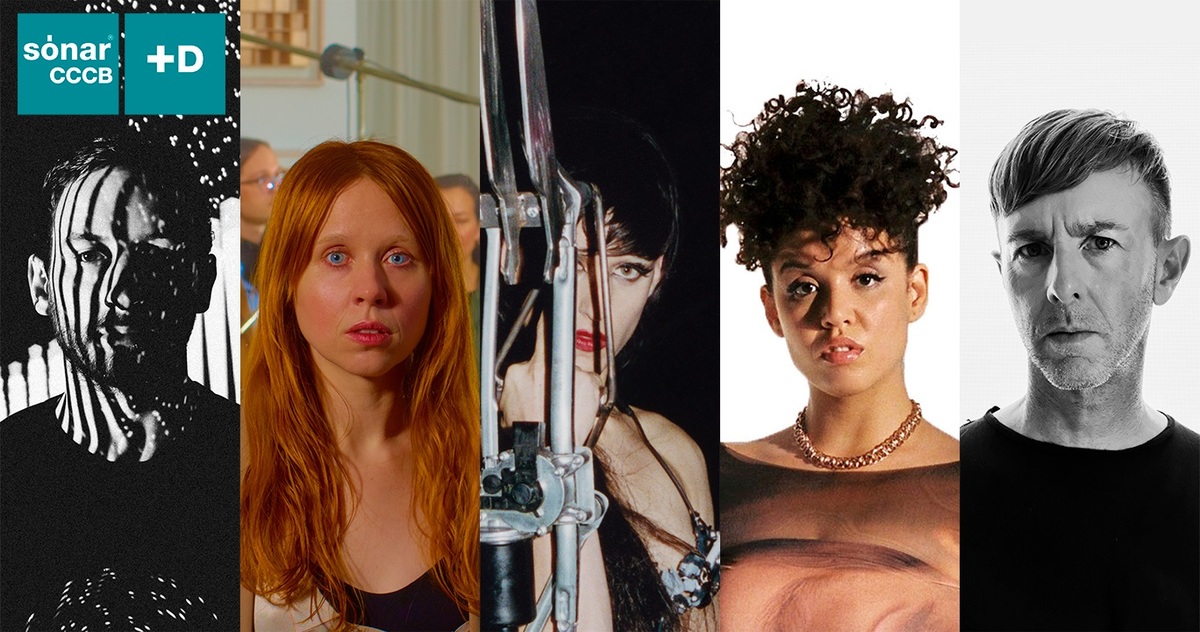