Jayda G, Honey Dijon, India Jordan, Marie Davidson, Vegyn, and Greentea Peng, Ross From Friends, 2ManyDJs will also get behind the decks and there will be live shows from Afriquoi, Billy Nomates, Jockstrap, and Kokoroko.

In the Lost Theatre comedy will come from acts such as Russell Kane, Ed Gamble, and Rosie Jones while the Institute Of Curious Minds will have a series of in-depth talks, covering topics such as music, arts, and psychology.

A handful of tickets will be released in early July due to payment plan tickets not completing. For details go to lostvillagefestival.com. 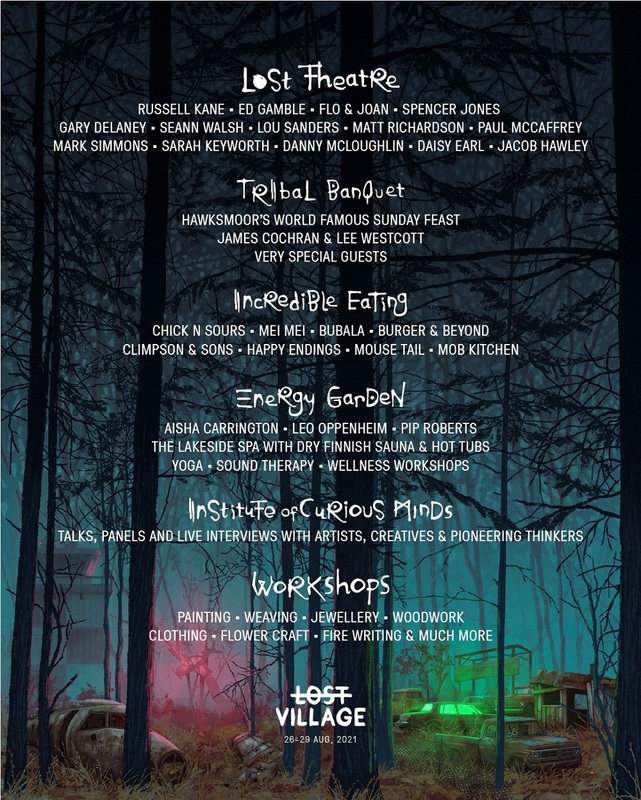 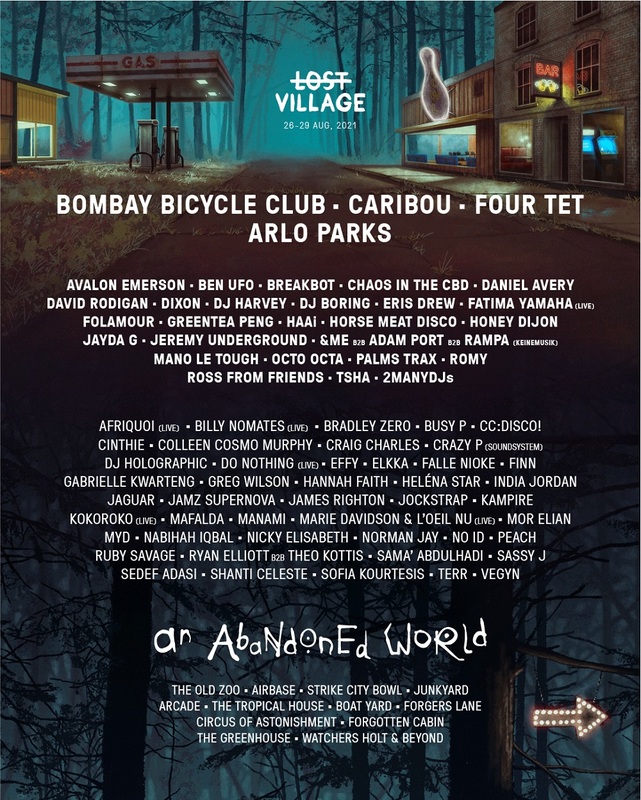