Six orchestral renditions of classic albums will be at the centre of Eastival’s second day. The Street Feast festival on London’s Three Mills Island has been extended to Sunday, August 8th with its music already confirmed.

For tickets and details go to streetfeasteastival.com. 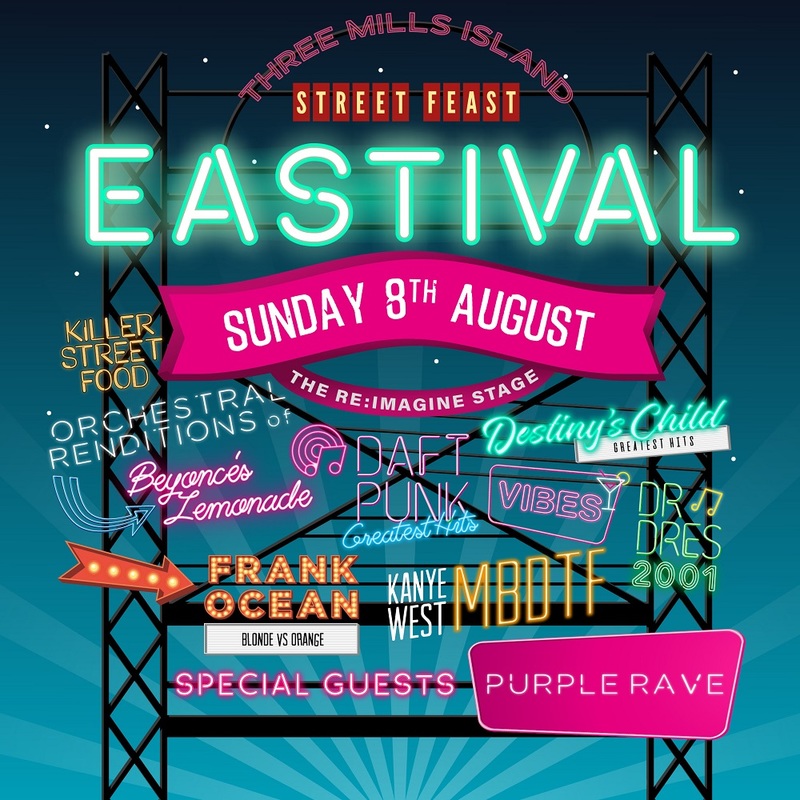