Radioactive Man, Anthony Rother, Techmarine Bottom Feeders, Exile and Brandski will join 70 other techno and electro artists on a charity compilation to support careworkers. The Bass Agendra Recordings Carebots album will raise money for NHS Charities Together and Médecins Sans Frontières when it is released on Friday, May 15th.

Andy Bass Agenda explains: “After over 100 releases I was planning on taking a break from the label from March but as this Coronavirus pandemic became more and more serious, I really felt like doing something tangible to help. Like many people I am out of work thanks to this crisis and I wanted to do something meaningful and creative with my time. I was getting the same kind of messages from artists both on the label and in the wider Electro/Techno community. Having done large charity release projects before I knew this could be done.”

He added: “I posted on Facebook and approached a few contacts saying I was thinking of doing it and to get in touch if they wanted to get involved. A week later I had over 70 artists up for the challenge. It is a beautiful thing to see so many talented people getting involved, from newcomers to established leaders in the scene like Carl Finlow, John Selway, Detroit’s Filthiest, Dez Williams, and Radioactive Man.”

“As for where the money from the release will go, I chose NHS Charities Together because they represent over 100 NHS charities and will distribute donations amongst them and also have a specific Covid-19 campaign running. Médecins Sans Frontières are the other organisation that will receive profits from the release. I wanted to include one that worked beyond the UK to reflect the international nature of the crisis and the fact that the Electro and Techno communities are global too.”

Carebots will be released on Friday, May 15th. Watch the Bass Agenda Recordings Bandcamp page for details. 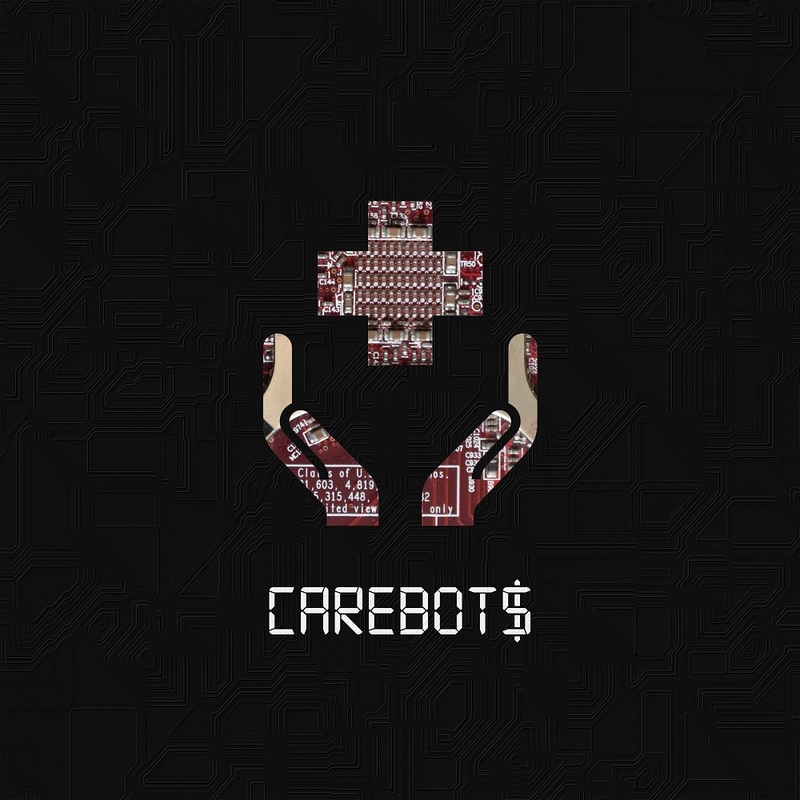 BlakTony said: “I remember my ears receiving beautiful music during the 60s-70s, discovering escapism in turbulent times. This is how I return the favour while the planet is on lockdown and contribute to the music’s survival.”

John Selway commented: “Bass Agenda is a pillar of the global underground electro and techno music community and I am proud to contribute music for Andy Barton’s effort to raise money for Medecins Sans Frontieres and NHS Charities Together.”

Errorbeauty & Serge Geyzel added: “We are happy to participate in the project as it is a great opportunity for us to share our music for a very important cause alongside such a great team of artists. We believe that in these difficult times the music can empower people through the moments of confusion and isolation. Additionally, we are happy to contribute to this project as the profits will support important medical charity organizations.”