Visions of Order, the new moniker of Alexander Sarychkin, debuts with EP ‘Distancing’. Recorded in a flurry of activity at home during the lockdown, this is music inspired by confinement. We found out more.

I sing about people and the way they make me think and feel. 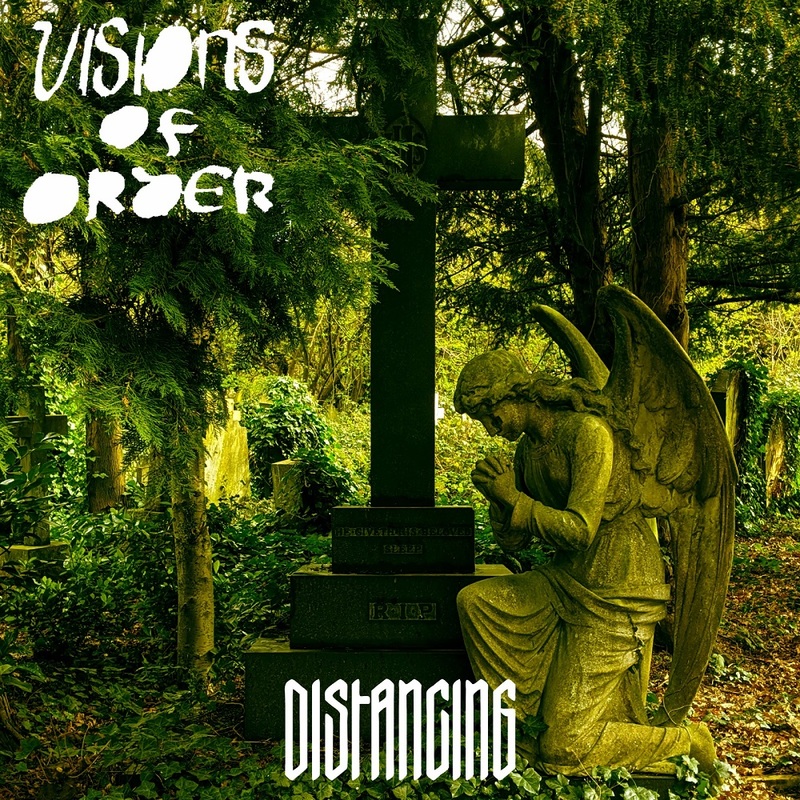 First up, tell us about yourself - what got you into music?
On the first day of Year 7, I walked past an older lad with a backpack covered in band patches - Blink-182, Green Day, Slipknot, Deftones. When I got home that afternoon I typed their names into Limewire. I’d never heard anything like it. It was loud and adolescent. Most of the people in my year were listening to Girls Aloud or Gareth Gates. This was everything that wasn’t - eye-opening and exciting. It was a pretty slippery slope from then on - my Dad bought me a guitar a few weeks later. At break time, I’d head towards the music room and goof around with the other boys there. I’ve been making music ever since.

Were there any particular bands or artists you took inspiration from?
I wouldn’t say there’s ever been one single artist that I’ve taken musical inspiration from - the stuff that pushes me to be a better song-writer has been different at various points in my life. Like most pop-punk teenagers, I started off wanting to be Tom Delonge. But then a friend burned me a mix with a Horse the Band song on and I wanted to make lightning fast harsh noise.

But then you get older, you grow softer really - you draw influences from all corners - J Dilla, Flying Lotus, Nick Drake, Elliott Smith, Aphex Twin, Frank Ocean, Alex G. Ultimately, I just want to write good songs, songs that people can relate to, songs that stay in people’s heads.

How would you describe your musical style?
All my songs start off on my acoustic guitar - I want it to be so that you can strip away all the instrumentation, all the sounds and textures and still have a song that makes sense, that people enjoy. But on top of those songs, I lay electronic drums, pianos, synths, sub-bass - whatever I can get my hands on and whatever sounds good.

I sing about people and the way they make me think and feel. Sometimes I write about things that really happened and sometimes I just write about dreams I had. I just want you, the listener, to want to sing along.

Why ‘Visions of Order’?
There’s no real story behind it other than I knew I needed a new moniker and I liked the word ‘Visions’.

If you could collaborate with any living artist, who would it be?
This Will Destroy You - I think their ambient intensity would fit well with my love of getting lost inside one or two great riffs. 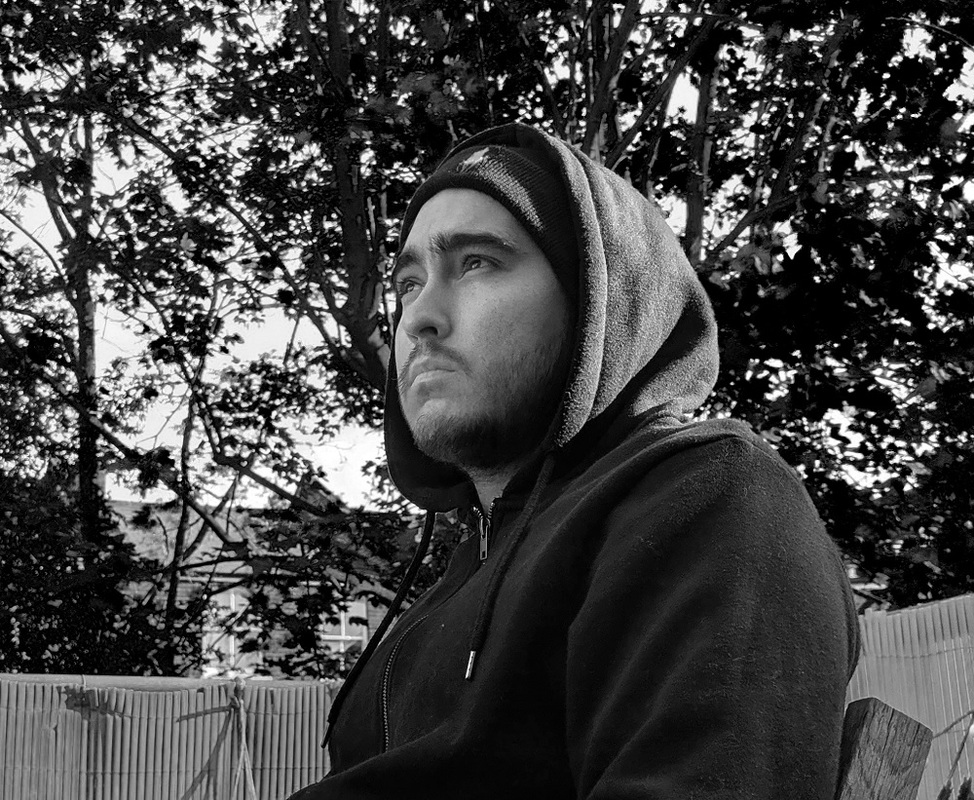 Tell us about your latest EP Distancing. What’s it about?
It’s five musical vignettes inspired by the lockdown our world is dealing with right now. Five part-imaginary, part-true life stories of what it’s like to have to stop everything you’re doing, everything you’ve been taught to do in the space of a few days and adjust accordingly. The EP really was a form of personal catharsis.

When did you write it and where did you record it?
I write and record everything at home, in various corners of my flat. The bulk of ‘Distancing’ was recorded in my bedroom. The bulk of the EP was written on my sofa.

How does ‘Distancing represent you?
I find I get quite obsessed with certain things very quickly - earlier in the year I spent several weeks walking and documenting the abandoned railway that runs from Edgware to Mill Hill East. ‘Distancing’ is a representation of the way I can get when fixated on an idea. I knew I wanted to record a few numbers as an ode to the lockdown experience and this is the EP that emerged from that.

What response has Distancing had so far?
So far the response has been positive - I’ve been doing weekly live streams with my good friend Aaron, who performs under the moniker Owd Hob - I’ve been playing tracks from the EP as well as older and unheard songs of mine for people, like all of us, sat at home. I’m hoping to keep pushing the record around to different corners of the world in the hope that it will give even one person a sense of comfort during these weird times.

What else have you got coming up in 2020?
I’m about eight songs into a ten or eleven track album that I aim to release later in the year. I’ve been working on it for some time and I’m using all the free minutes in the day to track the various instruments. Alongside that, I plan to release a short musical film inspired by abandoned railway lines that I’ve been shooting for some time.

Finally, if you could go back in time and give yourself one piece of advice, when would it be and what would you say?
Take a deep breath and notice the world!

Listen to Distancing on SoundCloud below. For news, go to the Visions of Order Facebook page.