Three Day Monk is a project by Bedfordshire multi-instrumentalist, Tristan Nelson. His second EP, Aki, is out now, features a narrative from the perspective of a refugee (on ‘Misanthrope’s Vessel’) and an exploration of psyche and grunge (on ‘17’). We caught up with Tristan to find out more.

First up, tell us about yourself - what got you into music?
I’m Tristan - a multi-instrumentalist, songwriter and what not from Bedfordshire, UK. Since I was younger, there was two things I wanted; to be a film director and a musician. I really loathed school and mostly spent my time playing Snake on a brick Nokia phone. Once GCSE decision time came round, I obviously chose media.

With little choices that worked time wise, I decided to go for music, despite not being able to play an instrument at the time. I managed to convince my mum to purchase a cheap Gear4Music Bass for my 15th birthday (to which I still have!). I bunked off school the day I opened it and taught myself how to play a few songs. Despite focusing more on other instruments, bass will always be my favourite. It’s what started the love! 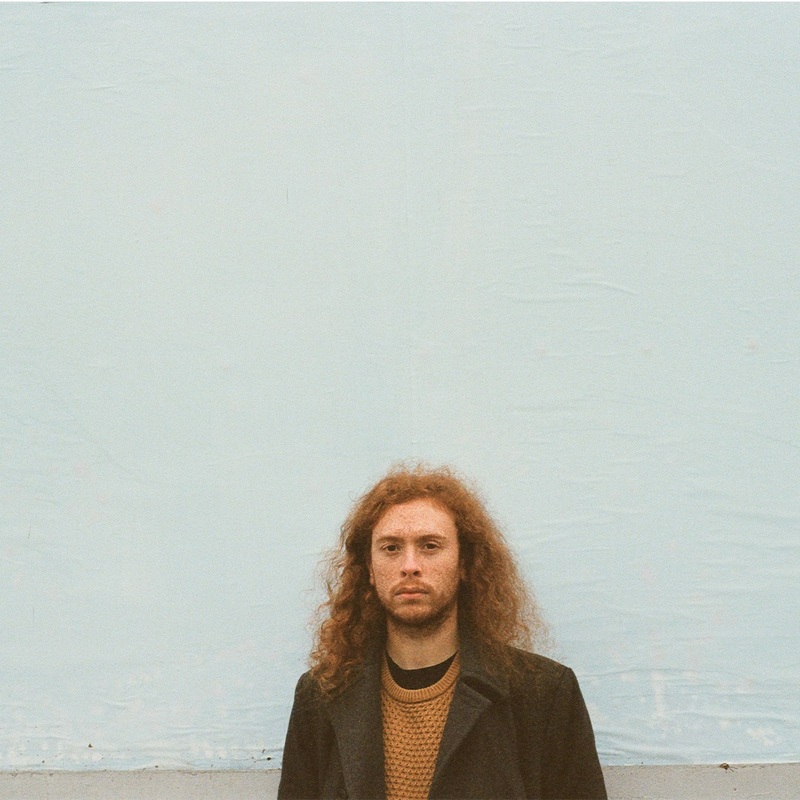 Were there any particular bands or artists you took inspiration from?
Around the time, I was super into Sum 41, so probably a lot of them (first band I’d seen live..). Probably a lot of naff artists I’d never listen to again willingly in the more pop-punk/alt genre! Later teens, I got more into harmonies and singer-songwriters such as Charlie Simpson, Ben Howard and Sam Beeton.

Thankfully, I’ve matured and so has my taste in music. I’ve been getting into neo-soul/jazz type stuff more and more in the last five or so years which has influenced my style to an extent (I think so anyway, don’t know if you notice it). I’d say my main inspiration comes from; Ben Howard, Incubus, Fantastic Negrito & Hiatus Kaiyote. I think at times there’s also inspiration that comes from other artists I love like; Kikagaku Moyo and Thundercat to name a few!

How would you describe your musical style?
Probably alternative/rock. It feels like a cop-out but I explore quite a bit. After ‘I Wish You Were Dead’ was released, a lot of people started associating cinematic with my music (me too), so let’s go with that! Alternative/cinematic-rock!

Why ‘Three Day Monk’?
Initially, I was playing gigs here and there under my name but always wanted to have that ‘band sound’. It then moved to a two-piece and the drummer didn’t really want to play under my name (me neither to be honest!). After trying to think of some names for a week or so, I came across the Japanese phrase, ‘mikka bouzu’ which translates to ‘Three Day Monk’ (or close enough at least).

It’s a name given to someone who gets obsessed with something for a short time, puts everything into it, only to quit shortly later. It felt somewhat relatable to myself, something I didn’t want to be. I’ve always been interested in the Japanese culture from a young age, am currently studying the language - it all just felt right. I loved it and still do. That or settle for the drummer’s proposed name of ‘Lord Have Mercy’…

Tell us about your second EP Aki. What’s it about?
I wouldn’t say the EP itself is necessarily about anything a whole. I feel as each track has it’s own self-contained narratives, some either derived from myself or inspired by something I’ve heard or soon. Being part of a seasonal project, I wanted tracks that felt relevant at the time. It may not sound like ‘autumn’, but it’s what felt relevant to my autumn. 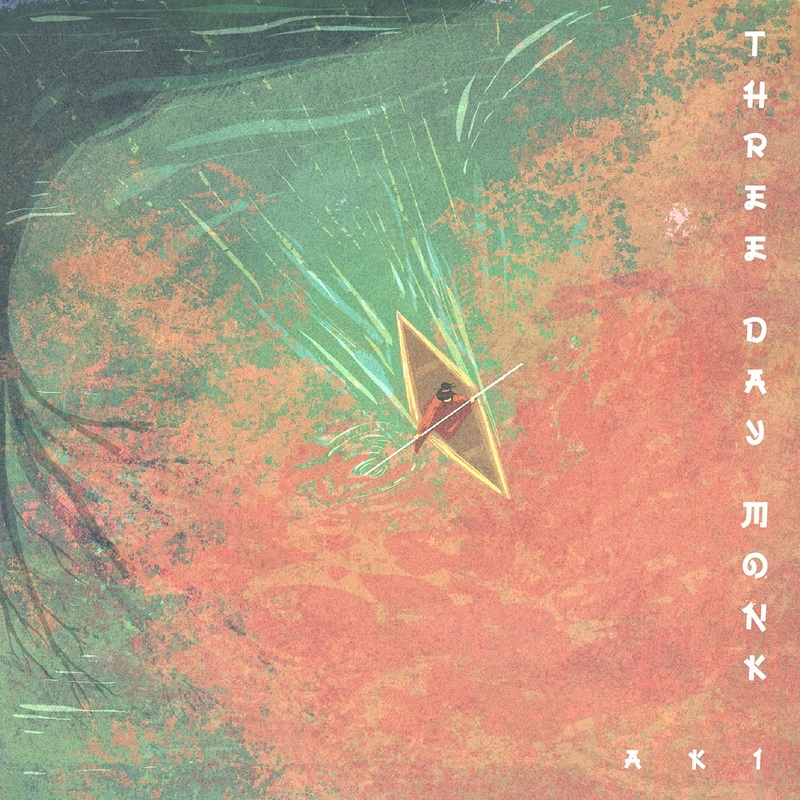 When did you write it and where did you record it?
I came up with ideas, bits and pieces in the summer of 2020, but properly demoed the track at home around Sept/Oct 2020. The EP was recorded at the usual location, Half-ton Studios in Cambridgeshire in mid-November over six days. I remember needing the day due to destroying my vocals on ‘17’.

How does Aki represent you?
It was me in a different time, so to speak. Either how I was feeling or what I was thinking/seeing/hearing during the autumnal season.

Can you talk us through each track?
Of course! ‘Bowerbird’ is the first track on the EP. I remember seeing a documentary on the animals online and their mating procedure. I found them fascinating, the way they collected ornaments of sorts to try and impress the opposite sex. I reflected on my own “pride and joy” (to quote) of various collectables that roam my bedroom. It’s a bit of a self-mockery really! The first section of the first verse is depicting encounters with a drug dealer on an e-scooter. 2020 was fun.

‘17’ is next. I prefer to leave my stuff open to interpretation despite usually having a clear concept of each track. This one is one of those ones that isn’t necessarily clear for me! It’s pretty much about someone evolving. Reflection in their younger years and the journey from that moment. They’ve been pained (“Wounds whiter now”) and then later, more defensive, different. I should probably be able to describe this one better.

‘I Wish You Were Dead’ is track three, and the single from the EP (each EP gets one). As soon as I wrote this song, I knew that I probably wouldn’t be able to do it justice vocally and that it had to be the lead track. It was formed from making food (food & shower are usually how I write) and I just started spurting out lines from the chorus you hear today. I remember turning my head as if I was in some type of show and there was a camera to look at, just saying to myself “woah, okay”. It wasn’t that long that I was working out sections and demoing.

Strings were quite a late addition and in total, I think it took two days to lay down the track! One of my best friends, Flora is the lead vocalist on the track and provided additional vocals on my debut, ‘Take’ and an unreleased track from the album. Like ‘17’, the track can be perceived in different ways. For me, it’s about someone traumatised. The lyrics form a discussion between the character and their psyche. Self hatred and wishing the end of oneself.

‘Misanthrope’s Vessel’ closes the EP and is about a refugee wanting to have a ‘normal’ life, noting that they will always be a vessel for hate from others, no matter what they do. The track is solely influenced from the (amazing) film, Capernaum.

What are your hopes for Aki?
I’m not looking for much with these releases necessarily. I started this Seasonal EP project as a challenge to push myself creatively. To see what I could create in short spaces of time with no real limitation or goal other than to create something that felt honest to myself in that moment in time. If it connects to some people, and they get a kick out of it, even better!

What else is coming up for you in 2021?
Quite a bit more. There’s a single coming rather soon, Winter EP after that. Hopefully recording Spring in the next few months & possibly getting the debut out after that. We’ll see, eh?

Finally, if you could go back in time and give yourself one piece of advice, when would it be and what would you say?
“Be you”. Any and every point of my life.