The Goodbye Man says he makes music that “falls out of thin air into my lap or that I beat out of me, holding it at knife point until it does what it’s told”. His latest single is ‘I Ain’t Goin’(Nowhere Fast)’ and we caught up with him to find out more.

Blues for the 21st century.

First up, tell us about yourself - what got you into music?
Well the priesthood said they wouldn’t take me because of certain what they call “unholy matters” I’d call them slight character flaws at best, who are they to judge! Plan B was music, I guess the lord had other plans for me.

Were there any particular bands or artists you took inspiration from?
A lot of blues, anything with grit and soul, but anything that hits my ear that sounds good. I’ll take inspiration from anywhere I can get it. I feel like I wear my influences on my sleeve a bit, but I’ve heard people say I sound like bands or artists I’ve never properly listened to so who knows what the truth is. I definitely remember I was listening to Danny Brown (Ain’t it funny how it happens) on repeat while I was recording.

How would you describe your musical style?
Blues for the 21st century.

Why ‘The Goodbye Man’?
It was bestowed upon me at birth.

If you could collaborate with any living artist, who would it be?
Sadly most of my heroes can only be reached via ouija board. Maybe to be in a room with Jamie Hince from The Kills trading music, riffs and beats would be good. 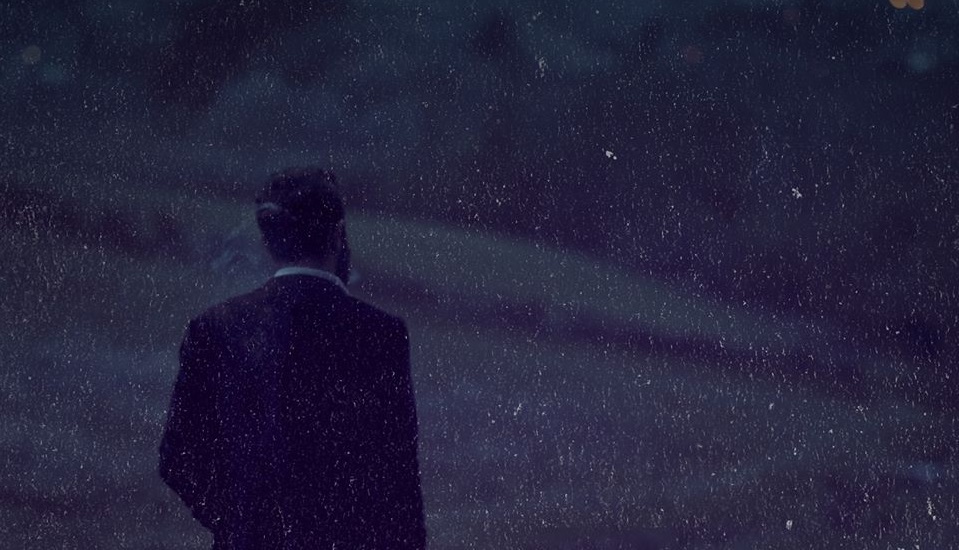 Tell us about your single ‘I Ain’t Goin’(Nowhere Fast)’. What’s it about?
Society, desperation, religion, anger, death. The big five.

When did you write it and where did you record it?
I don’t remember writing the lyrics but I remember coming up with the main riff messing around one night, it just kind of hooked me. It had a grinding shuffling pace to it that I loved. It was something that grew from a simple riff that I added to over time until it sounded right. Some songs are like clay, you just keep moulding them until they sound right. Sadly this one didn’t just fall out of mid air into my lap, I had to force it into existence. It was recorded with George Shilling at his studio in the English countryside.

How does ‘I Ain’t Goin’(Nowhere Fast)’ represent your style?
It represents a part of my sound, Nowhere Fast was the song that I had to release first. It felt like the right thing to do. It has all the elements I like and the sentiments.

What are your hopes for ‘I Ain’t Goin’(Nowhere Fast)’?
Platinum throughout the world ha. I don’t hold out hopes for any of my songs. My hope ends when it’s finished or when it’s recorded. Maybe I’d like to see it used in a film.

What else have you got coming up in 2020?
I’m releasing another single with a music video in few months time and looking to play some one man type shows/festival, see how people react. I’d like to record some time this year but recording is expensive business. How much blood do you really need anyway?

Finally, if you could go back in time and give yourself one piece of advice, when would it be and what would you say?
Betamax was the wrong way to go.