When we heard The Advent was delivering his first full-length electro album in 17 years, we jumped at the chance to have a quick chat. We spoke to Cisco Ferreira about why he’s returned to electro, which artists he admires and all the details about the album, Life Cycles, released on Monday, May 11th. 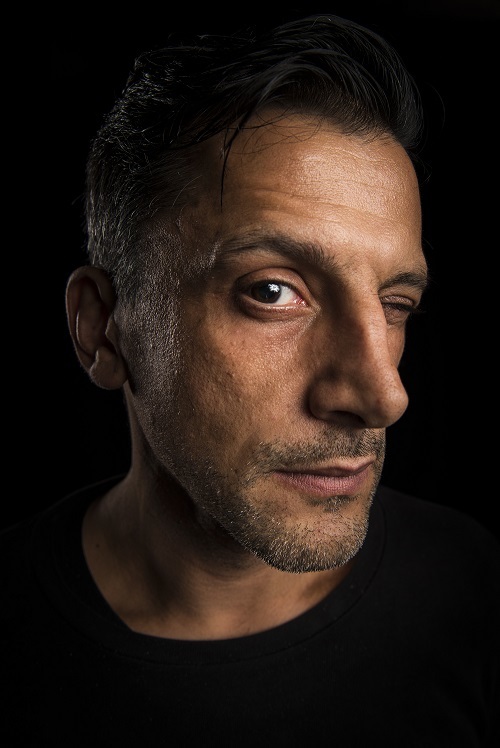 You’re releasing your first full-length electro album in 17 years in May. What’s brought about this return to the genre on such a scale?
Music as we know moves in cycles, and throughout the ’80s and ’90s there has always been a strong electro presence. I was always drawn to this sound & eventually producing this genre. I would always start my Live sets with electro then build into techno… So electro was a huge part of The Advent make up. But the genre dipped after 2000, when the scene drifted more towards minimal, so the time seemed right now and I was saving 2020 for something special.

How, from your persepctive, has the electro scene changed in the intervening years?
It’s had some great exposure over the last decade and gradually made its way back into the electronic music scene, with names like Stingray, Sync24 and Helena Hauff, to name a few, all re-injecting new life back into electro. So we can expect to hear more in the coming future… especially now - people want good music.

Which electro artists are currently exciting you with their output?
Zein, Assembler Code, The Exaltics, Jensen Interceptor and Sync 24.

Tell us about the new album, Life Cycles. Where did the inspiration come from?
I met up with Cultivated Electronics label boss, Sync 24 on a few occasions, who is a big fan of my electro and he mentioned that my sound was a big influence on him and on a few others producers, and asked if I had any electro tracks similar to my ’90s releases. So, I went through my DAT tapes and found so much archived music that I hadn’t released as well as other unused mixes, unreleased tracks and weird sketched ideas. So I actually found a ton of music perfect for a Cultivated Electronics release.

How does this release represent your electro stylings?
It has my trade mark - fast intense rhythms with electronic funk.

When did you write it and where did you record it?
I wrote most of these tracks from 1993 to 1998 and was recorded at my old West London studio AKAMOAWORX. 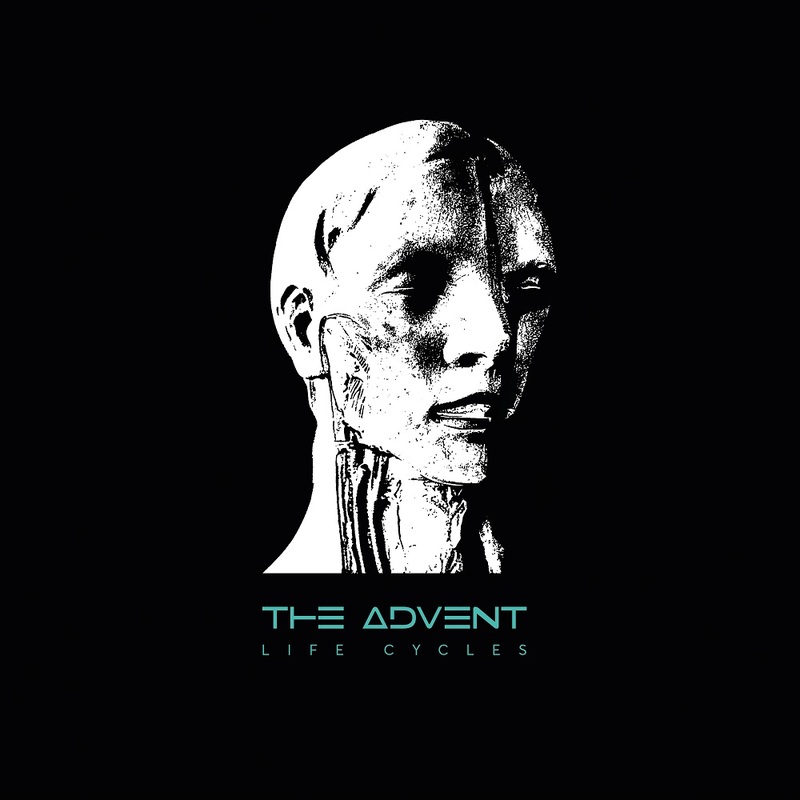 Can you talk us through each track?
A1. ‘Music Is Life’ - My intro track starts with deep Detroit strings, and words of wisdom… “Music is the basis of life”. I agree.

A2. ‘This Is Not’ - Straight-up new wave sounding groove stating the facts. (This is electro Not ELECTROHOUSE!!!)

B1. ‘Electrical Sounds’ - A more simplistic electro sketch with drums and baseline doing most of the work, plus a rude vocalist “yeah bitch”…

B2. ‘Vast’ - This one was inspired by Drexciya and Kraftwerk. True masters of the ART.

C2. ‘Boogie Electro’ - Very new wave influenced from my Belgian period - with a robot being punished for bad programming.

C3. ‘Live@Motor 1998’ - A segment taken from the legendary Motor club in Detroit. A Detroit memory that will always stay in my mind.

D1. ‘Stasis V2’ - Another journey into electro time and deep space… Asteroid has been cancelled.

How’s the rest of 2020 looking in what’s becoming a crazy year?
So far I’m working on projects that have been on hold, but now with CVD19 putting the planet on hold, I’m getting as much finished before the system kicks back in.

Finally, if you could go back in time and give yourself one piece of advice, when would it be and what would you say?
Nothing. So far so good…

Life Cycles is released on Cultivated Electronics on Monday, May 11th. Listen to clips on SoundCloud below. For details, head to clone.nl. 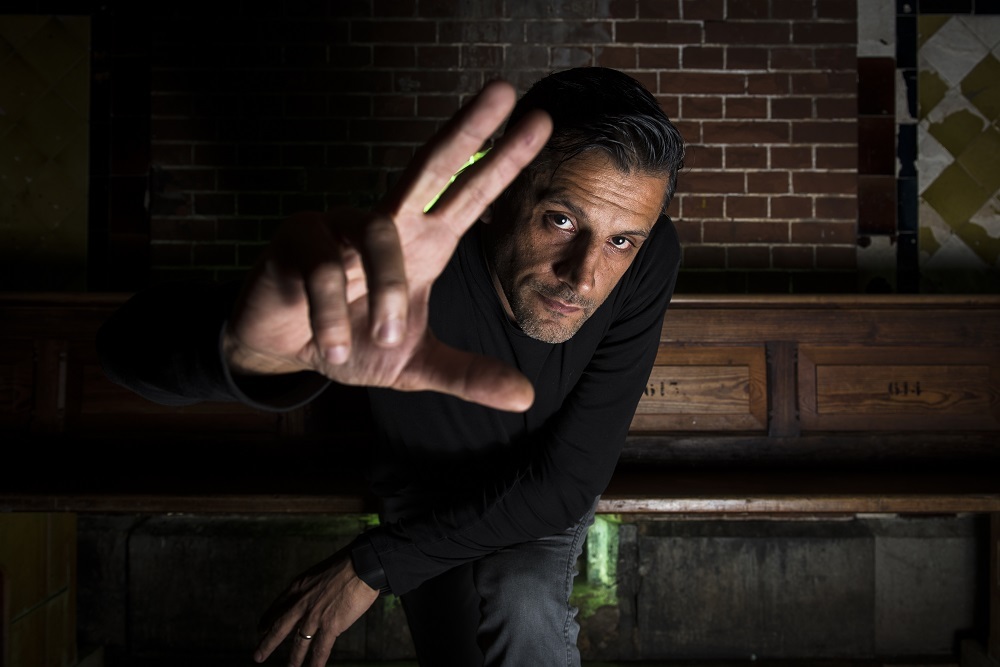 The Advent images by Sven Scholten.