Diverse and fun with a hint of cheekyness.

First up, tell us about yourselves - what got you into music?
T Harmony: Always been into music, in the family from mum, dad, uncle, and brother it’s a love of mine

King Rah: Life tbf, I done a freestyle for a platform called Hustle Hard which had the likes of Styles P to name a few and a day after doing it I went jail? Wrote in jail and done some freestyles every Friday on Brixton HMP radio, man blew up from the wing!

Were there any particular bands or artists you took inspiration from?
T Harmony: Anderson Paak, SiR and the UK scene over all Mostack, J Hus these guys all inspire me.

How would you describe your musical style?
T Harmony: Diverse and fun with a hint of cheekyness.

Why ‘T Harmony’ and ‘King Rah’?
T Harmony: T stands for True as a song writer for myself and others always like to write based on peoples truth harmony was I had an obsession with harmony and everyone called me harmony so put them together, lol.

King Rah: As man was saying earlier, I was in jail a day after my first ever freestyle… what made it worse, the director of Hustle Hard was in there with man, so the guy that done the editing of the footage had no idea what to call me, so he called me King cos he heard couple man greet me with that.

When I touched road, everyone kept calling me King everywhere I went. I added the Rah for two reasons, first reason because that was people’s reaction when they heard me spit. Second reason because I wanted to add some depth to the name king, and what better than an Egyptian god? Levels init.

If you could collaborate with any living artist, who would it be?
T Harmony: Anderson Paak 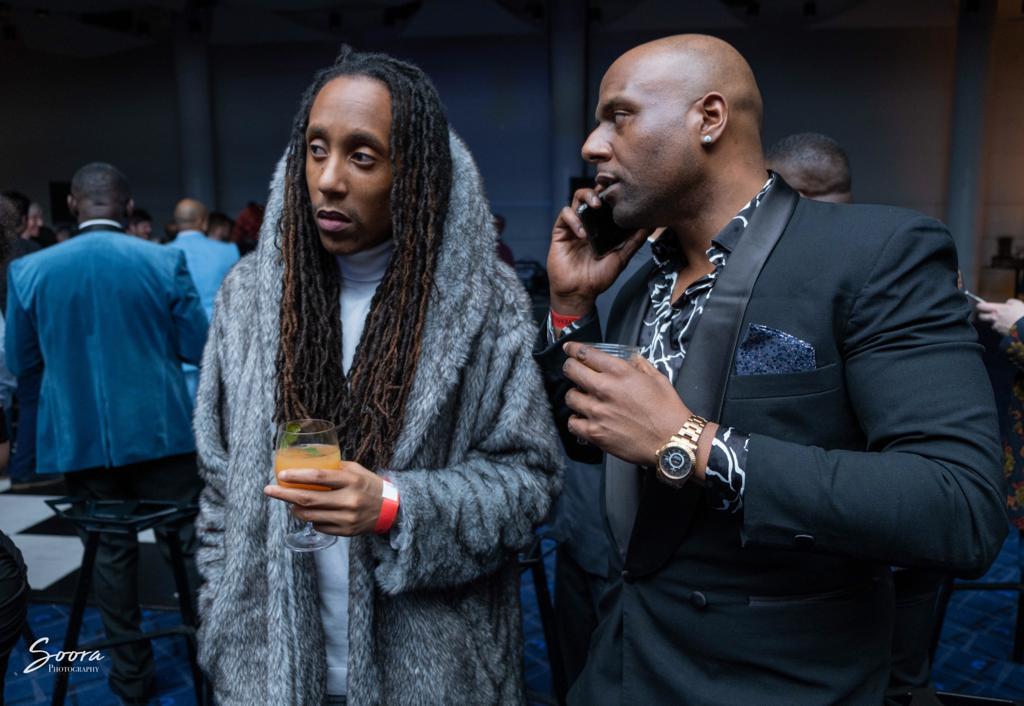 Tell us about your new single, a collaboration titled ‘Peng Ting’. How did the collaboration come about?
T Harmony: Mutual friends kept telling us we need to do a track and there was a delay but this was the vibe we came up with, not too bad for a first track.

What’s ‘Peng Ting’ about?
T Harmony: Shouting out all the girls/woman that know they got it. She’s got the essence were in the UK we say peng, piff, sweetone, fit, nice, mysize all these words kinda fall on same thing.

King Rah: True, to me it’s an total oxymoron about a girl? “Peng ting, but a sweet one, Old fashioned but modern, cute with no manners”

When did you write it and where did you record it?
T Harmony: Jerome’s studio, we wrote it in studio.

How does ‘Peng Ting’ represent your styles?
T Harmony: We both represent UK but different ways and sound we both familiar with.

King Rah: As the quiet before the storm? It’s an introduction and as we know in introduction to a person etc should be nice? Then you get to know what they’re about after that.

What are your hopes for ‘Peng Ting’?
T Harmony: That it gets the love I feel it deserve in the UK scene and beyond.

King Rah: I had two hopes for it when I first heard the beat. I hope we can make it a vibe. And I hope people feel what we made.

What else have you got coming up in 2020?
T Harmony: Solo music as well as collabs with Rah and other artist.

King Rah: Shows more music and more shows! I’ve been on Westwood, been played on 1xtra, performed in major festivals, featured on Never Mind the Buzzcocks and have the blessing of being around global number one artists… 2020 is very bright, just watch this space.

Finally, if you could go back in time and give yourself one piece of advice, when would it be and what would you say?
T Harmony: Use your time wisely and spend your money carefully, but same time live life and don’t take things too seriously.

Listen to ‘Peng Ting’ on Spotify below. For more information, go to T Harmony’s Facebook page or King Rah on Twitter.