Essex art-pop group Stealing Signs is Nick Acton (vocals/guitar), Will Daly (drums), Steve Wheate (bass) and George Wood (lead guitar). Their latest single is ‘The Coast’, written in Paris where the band often gig and wrote several of their tracks for forthcoming album Somewhere Between. We caught up with Nick to find out more.

Stealing a sign is rebellious, cheeky and exciting fun. Our tunes have a bit of that in them too. 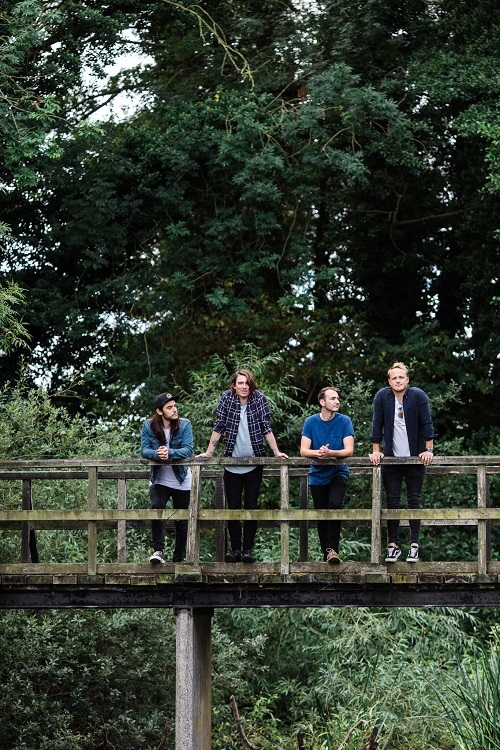 Who did you take inspiration from?
Each one of us has our own unique musical touch points. We take all of our individual influences and meld them together to make Stealing Signs songs. The Coast is a reaction to the upbeat indie bands that make you want to dance.

It’s got a touch of Vampire Weekend and a bit of Everything Everything in there as well as Little Comets and early Last Dinosaurs. Hopefully it’s a mix of inspirations that make sense together.

Why the name ‘Stealing Signs’? What do you stand for?
The name comes from the act itself. In the early days of the band we used to steal signs as part of our drunken shenanigans. I guess it’s a name that reflects our sound. Stealing a sign is rebellious, cheeky and exciting fun. I think our tunes have a bit of that in them too.

How would you describe your musical style?
We’re the kind of band that likes to switch it up from song to song. Sometimes we lean more on the progressive side of rock. Sometimes we explore math musicality. In the case of The Coast, we’re clearly in the indie rock pop camp. The thread that runs through everything is tightness. We’re a band of mates.

I think our closeness comes through in the sound. We like to put stops and stabs in our music. It keeps us in sync with each other and gives the sound more energy.

If you could collaborate with any living artist, who would you love to work with?
I would work with Dave Grohl. The guy has been in or involved with the best bands of all time. Plus. He’s Dave Grohl. 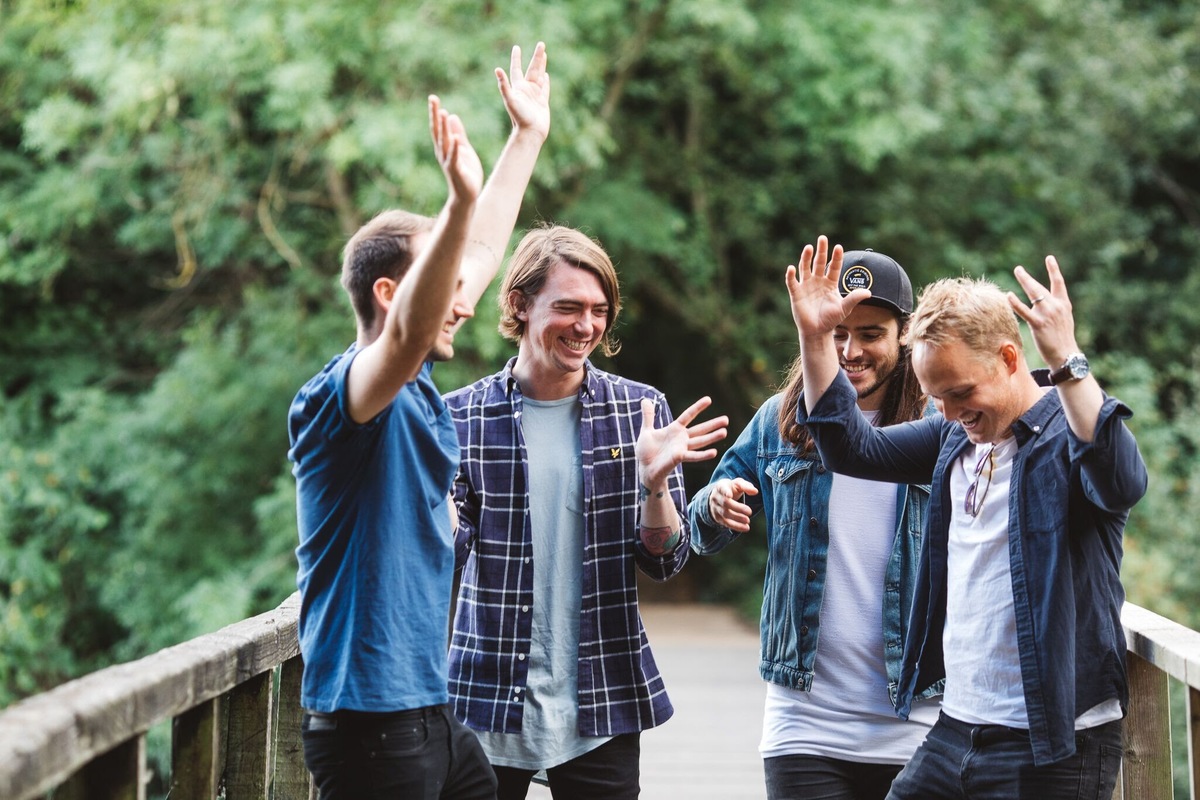 Tell us about your new single ‘The Coast’. What’s it about? What are its themes?
Lyrically, The Coast is about not chiming with someone you have to spend time with. It can be as subtle as not liking their views on something or as blatant as completely disagreeing with their entire world view. It explores all the things you would like to say to that person (knowing that you probably never will). The positivity of the music hopefully acts as an interesting contrast to the negativity of the words.

When did you write it and where did you record it?
We wrote The Coast in Paris. Our band have had a long standing relationship with that city. We try to get out there a least once a year to play shows. In this instance, we were in a practice room.

Although we had worked on the song previously, it clicked in Paris. We came back from that trip with three completed songs. It was recorded at a great studio called ‘Monkey Puzzle’ in Suffolk by our long time producer, Tom Peters.

How does ‘The Coast’ represent you?
The Coast shows off our more melodic and fun side. Like most of our music, the guitars weave on top of a solid rhythmic groove from the bass and drums. What sets this song apart, is it’s joyous nature and pop sensibilities.

Can you tell us about the video for ‘The Coast’?
The video is really an extension of the music’s upbeat feel. We stuck a green screen on the wall; set up some lights; grabbed some props and started filming. The result is a “beach based” colourful video that is as bright as the sound itself.

It also shows off our stupid personalities. We’re essentially just trying to make each other laugh throughout. In some cases we succeed. It all fits nicely with the happy-go-lucky vibe of the song.

What are your other plans for 2020? Can we catch you on tour?
Well… this is an interesting question to answer at this moment in time. Hopefully we’ll be able to make it to a venue this year. Who knows?

We’re a gigging band. We’re at our best on a stage. Without venues to play at, we’re going to have to make our own stages. We’re already playing virtual gigs and live streaming acoustic shows. The landscape of music will undoubtedly change when society gets back on track. It remains to be seen if live music will tumble or triumph. I like to think that it will be the latter.

Finally, if you could go back in time and give yourselves one piece of advice, when would it be and what would you say?
Buy excess amounts of flour.

Watch the video for ‘The Coast’ on YouTube below. For news, head to the Stealing Signs’ Facebook page.