Sophia draws inspiration from the 70s rock scene, as well as contemporary pop and RnB genres, playing legendary venues around New England such as Boston’s Wilbur Theatre, the Middle East Nightclub (Cambridge, Ma), and the Hard Rock Cafe. Her debut single, ‘Negatives’ is released in April so we caught up with Sophia to find out more.

It’s so easy to get tunnel vision and obsess over the future, and in doing so, I was missing opportunities to grow and to be grateful for what I had right in front of me.

First up, tell us about yourself - what got you into music?
I think I knew from a young age that I wanted to be a singer. I definitely didn’t understand what that meant at the time, though. I remember watching television shows with musicians and being completely enamored. When I was seven, I received my first guitar, so I guess you could say my parents encouraged me, which I’m very grateful for.

A few years after that I began writing my own songs, and soon I was playing in bands. It felt very natural to me, and I feel lucky to have been given a creative outlet. Music has really helped me make sense of my place in the world.

Were there any particular bands or artists you took inspiration from?
The first “pop star” I remember falling in love with was Ellie Goulding. I started following her when she was just beginning to gain traction in the U.S.. I remember watching her debut SNL performance and thinking, “Damn. I want to do that one day.” I also related to her a lot because she started out as a singer/songwriter.

Before that, I grew up listening to other songwriters like Bob Dylan and Joni Mitchell, as well as classic rock bands, like Led Zeppelin and Pink Floyd, and also Fleetwood Mac, Queen, that sort of thing. I really just listened to what my parents listened to. I wasn’t really aware until I was a little older that there was other music out there. I loved it though, I still listen to those artists today. I honestly don’t think I would be able to write music had I been listening to more mainstream stuff (not that there’s anything wrong with that!)

How would you describe your musical style?
These days, I think it falls somewhere in the indie/pop/rock category, but to be honest, I’m a total genre-phobe. I don’t like trying to fit my music into a box, because I have so many different influences. My style has definitely evolved as I’ve gotten older, and I feel like it will always be evolving (because I’m always evolving).

If you could collaborate with any living artist, who would it be?
It would be really cool to collaborate with Harry Styles. I love what he did with his latest album. The instrumentation and arrangements are really tremendous, and I love his songwriting. 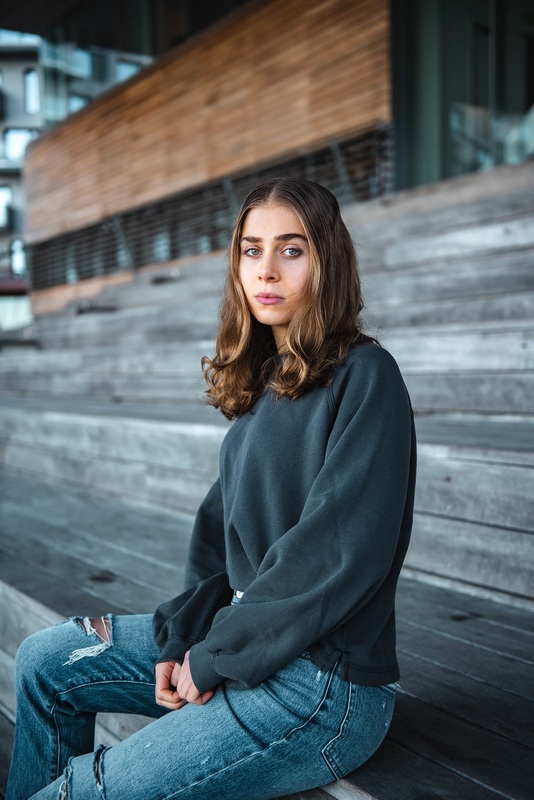 Tell us about your debut single ‘Negatives’. What’s it about?
I wrote this song during a time in my life when I was feeling stuck. I was fresh out of a breakup and quite overwhelmed with college. I found myself constantly thinking of the future, my goals, and what I wanted to be pursuing. I just wish I had taken a step back to appreciate the current moment.

It’s so easy to get tunnel vision and obsess over the future, and in doing so, I was missing opportunities to grow and to be grateful for what I had right in front of me.

When did you write it and where did you record it?
I actually wrote the song back in 2017, but didn’t record it until the summer of 2019. And here we are putting it out in 2020. (It took me a while to get my shit together, but it was really important for me to educate myself on the whole process of putting out music as an indie. I’m so glad I waited, because I know so much more now than I did a couple of years ago, and that is very empowering).

My band and I trekked down to Cape Cod to record with Jon Evans who I was introduced to through a mutual friend. Jon produced the track with us (and he also played bass and a bit of guitar too!) He is absolutely wonderful. I can’t wait to work with him again.

How does ‘Negatives’ represent you?
‘Negatives’ is basically a stream of consciousness that hit me during a rough transitional period in my life. I don’t think I could have gotten more personal, the song was exactly what I was feeling. I write all of my songs like that- I like to think of them as time capsules. If you know my music, you know me. I put it all out there. I wouldn’t have it any other way.

What are your hopes for ‘Negatives’?
I just really hope that the song finds the people who need it, maybe provides a helpful perspective. Everyone is going through it right now, which is why I wanted to release the song in April. I think, at the very least, we could all use a little distraction or a maybe some inspiration right now.

How’s 2020 looking against the backdrop of the Coronavirus?
We are all systems go! I think we’re living in a time now more than ever where the world needs positivity. We need real art to provide comfort, inspiration, distraction, etc. And, as a result of social distancing, we are all online and using social media more than ever. People are engaged, so why not give them something fun?

Finally, if you could go back in time and give yourself one piece of advice, when would it be and what would you say?
This is so cheesy- but I would go back in time to my freshman-in high-school-self, and I would tell her to believe in herself, and not to lose confidence in herself. I would say: “you’re going to go through some shit, you’re going to have ups and downs, don’t be afraid of the downs, don’t let people dictate your self worth or hold you back, just keep going, keep making good, real art.” And I would shake her shoulders, too.

And let me be clear - I still don’t have it all together, not even close. I need to remind myself of these things every day. I’m always learning! 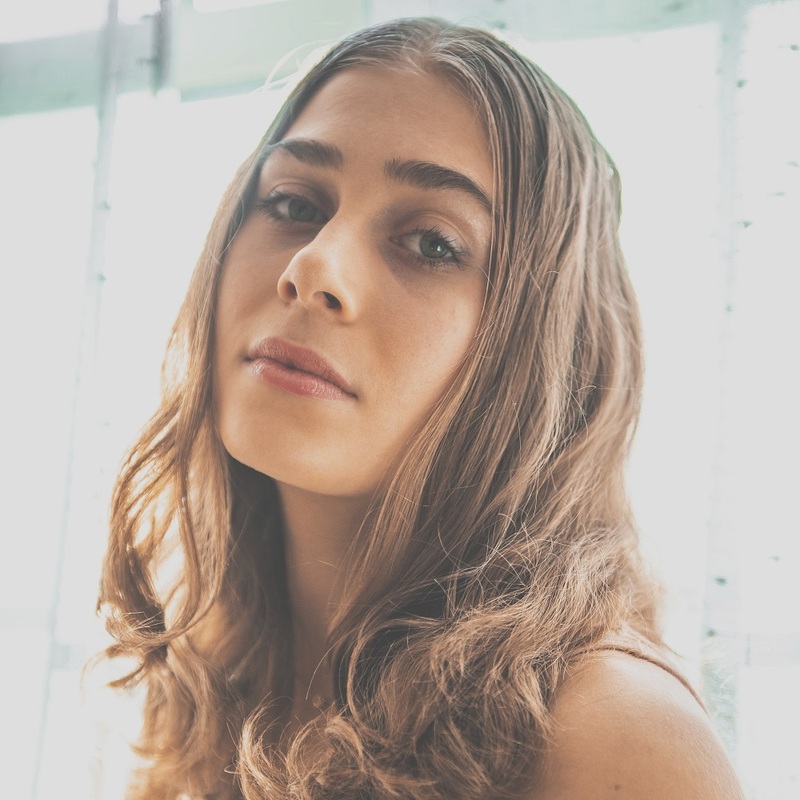