Sam Gifford, previously of Sam Gifford and the Innocent, has gone fully solo and released single ‘Something Else’ last week. We caught up with him to chat about the brand change as well as how ‘Something Else’ sets up his EP Man Made.

I believe the best songs are the honest and personal ones.

The last time we spoke to you in September 2018, ‘What You Want’ was about to be released. What response did it get?
Back then, I was working under the slightly different artist name of ‘Sam Gifford and The Innocent’ and that was our first ever single. To this day, that song seems to be the one that people love to sing at me whenever they see me and I think that’s a sign that they liked it. Truly, the response was fantastic and really encouraged me to keep on moving forward with this project.

What have been your highlights since then?
The real stand out moment for me was touring Germany last year. It was my first time ever playing outside of the UK and we also went on to play one of our biggest ever shows there. Not only was it a great experience on stage but I came away from that tour with a lot of funny stories.

Tell us about your just-released new single ‘Something Else’. What’s it about?
‘Something Else’ is a song all about the things we allow to limit us whether that may be fear, doubt, judgement, etc… It’s about taking control from these limitations and making your own fate. This is the song that inspired the Man Made EP (which will be released on the 6th of July) with the lyric “I’ve been waiting on a moment but fate is Man Made”. 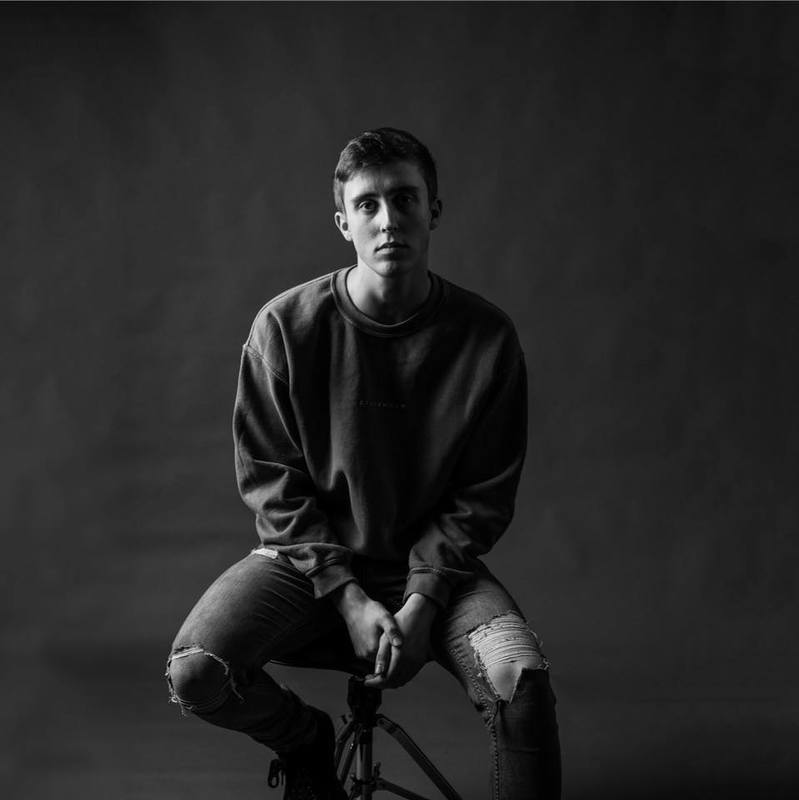 When did you write it and where did you record it?
I wrote this song two years ago in the summer of 2018 (when we last spoke!). I remember I had been suffering from a little bit of writer’s block and ‘Something Else’ happened to be the cure! For a song which is very much guitar based, I remember that I actually wrote this song on the piano, but I always knew I wanted it to be an energetic guitar driven song.

This track was recorded at Stakeout Studios near Surrey back in August 2019 so we have been sitting on this recording for a little while. If you would like to get a little insight in to our recording sessions you can check out my vlog ‘Making Man Made’ on my YouTube channel. Although, it doesn’t portray us as brilliant professionals…

How does ‘Something Else’ represent you?
I believe the best songs are the honest and personal ones. ‘Something Else’ resonates with me personally as it aligns with the story of how I used to fear singing/performing in public. In a similar way to how the song talks about making your own fate, I managed to take all control from fear and judgement to do what I love doing the most.

What are your hopes for ‘Something Else’?
I hope that this song will resonate with people and help them to realise their potential. I hope it urges my audience to make the changes they are capable of making and to seize the moments they are capable of seizing. Music is a very powerful tool and I hope that the listener will be impacted in a way that I am impacted when I listen to my favourite songs.

Finally, what are your plans for the rest of the year? On the Monday, July 6th I will be releasing my debut EP entitled, Man Made. This EP features ’Something Else’ as well as 4 other songs. Before that point I will also be releasing a second single from the EP and there will be plenty of other goodies along the way too!

Listen to ‘Something Else’ on Spotify below. For news go to Sam Gifford’s Facebook page.