London-based, electro-pop duo REYKO are following the release of single ‘Lose Myself’ with the new video for ‘Hierba Mala’. It’s a brooding, down-tempo dance track - we caught up with vocalist Soleil and producer Igor to find out more.

‘Hierba Mala’ is about the kind of toxic person or relationship we all meet or go through at some point in our lives.

First up, tell us bit about yourselves - what led you teaming up as REYKO?
Igor was doing a master degree in music production in the University of West London, and was looking for a singer for his final project. We teamed up to write some music and were very impressed with what we came up with, so we decided to keep going and make it more than just a uni project.

How would you describe your musical style?
Electronic pop. “Pop” because what we are really after is a great chorus. “Electronic” because we produce everything ourselves with our computer :).

Why the name ‘REYKO’?
Soleil came up with it because it sounded cool and it looked good visually, with the Y in the middle. It doesn’t have any hidden meaning, really, even though it looks like it does.

If you could collaborate with any living artist or band, who would you choose?
Khalid. 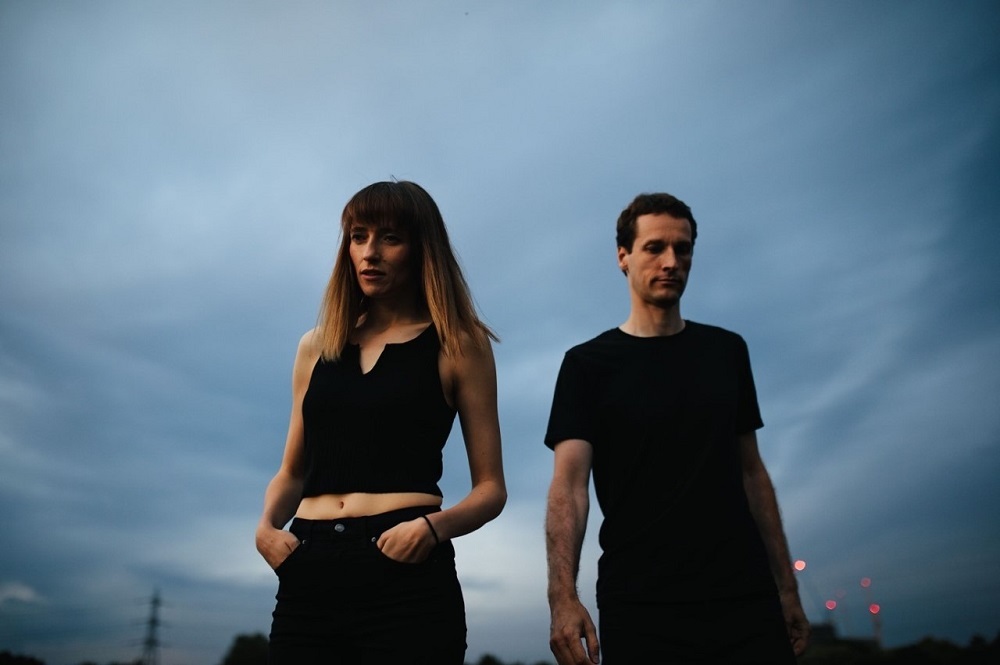 Tell us about your new single ‘Hierba Mala’, what’s it about?
It’s about the kind of toxic person or relationship we all meet or go through at some point in our lives. The song tries to describe that feeling of not being able to get rid of their presence once they get under your skin.

When did you write ‘Hierba Mala’, and where did you record it?
We wrote it at the end of 2017 and recorded it in our home studio in West London.

How does ‘Hierba Mala’ represent your style?
We feel like it kind of captures all the ingredients we try to put in our style. It’s pop, it’s electronic, and it also has a Spanish hint, even though the song is in English.

What are your hopes for ‘Hierba Mala’?
The song is the second single of what will be our debut album, to be released early next year. We’re all about showing our music to the world so our hopes are for the song to be listened by as many people as possible, really. That’s all we can ask.

What other plans do you have for the year and into 2020? Where can we see you on tour?
We will release a couple more singles this year, one next week actually, and it will all lead to our debut album release early next year. We will release tour dates very soon :)

Finally, if you could go back in time and give yourselves one piece of advice, when would it be and what would you say?
Follow your guts and don’t get involved with people you know they’re not good for you. And don’t sign any contracts that you’re not sure about, specially in the beginning of your music career. Thats what “Hierba Mala” is about anyway :).

Watch the video for ‘Hierba Mala’ on YouTube below. For news and tour dates go to reykomusic.com.