Perfectparachutepicture is Kyle Ernest (drums and lead vocals) and Edward James (bass), a pair of UK noise-makers who formed in 2013. Their music draws on influences from punk and rock. We caught up with them to chat about new single ‘They Only Want’.

‘They Only Want’ represents our desire to go as far as we can with this band and that we won’t stop until we’ve achieved what we think this long running project is capable of.

First up, tell us a bit about yourselves - who are Perfectparachutepicture, and what were you doing before making music together?
We’re Kyle and Ed and we’re two guys from Sheffield who love making noise on stage in front of audiences big and small. We were school kids when we started making music together so we weren’t doing much to change the world at that time, more just finding our musical feet and trying to pass a few exams.

Who did you take inspiration from?
Our music takes inspiration from loads of different avenues. Bands like Turbowolf and Red Fang show in the heavy distorted bass riffs that drive the songs forward, then there’s a softer melodic side through the vocals where artists like Justin Vernon have offered influence on harmony and melody.

We stand for the average guy who, if they put their mind to something, things start to happen. Our music is about the disappointment in life, but also the hope that comes with it. We’ve had some amazing times in this band which have come only through hard work and dedication. We always strive for more and push for things to happen. 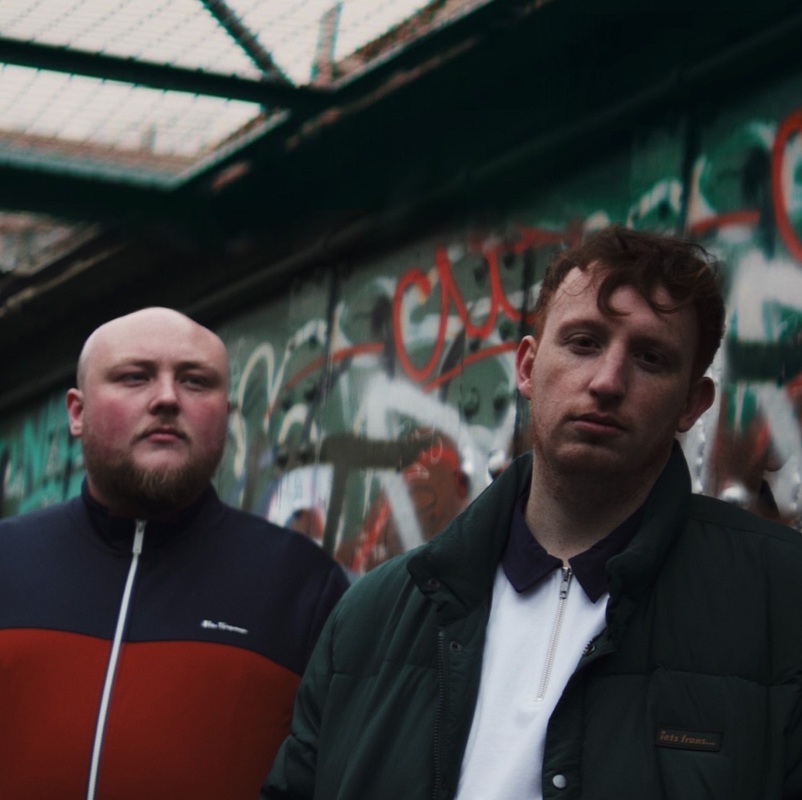 How would you describe your musical style?
Our musical style is in your face with hard hitting drum beats and pounding distorted bass riffs, but, where we think we’re different to a lot of other noisy rock outfits, there are the softer and more melodic vocals that sit over the top of our music. They offer another angle that goes well with full blown rock fans, and fans of other styles alike.

If you could collaborate with any living artist, who would you love to work with?
Collaborations aren’t our style per se, but the thought of collaborating with Simon Neil of Biffy Clyro for his incredible guitar playing and distinct vocals is an exciting one. Jack White, who is a king of the collaboration with the many projects that he’s been involved in would also be an intersting fit with our music.

The song is our idea on where we fall in between those two types of people, and it’s also about wanting that one thing back when you lose it for whatever reason. 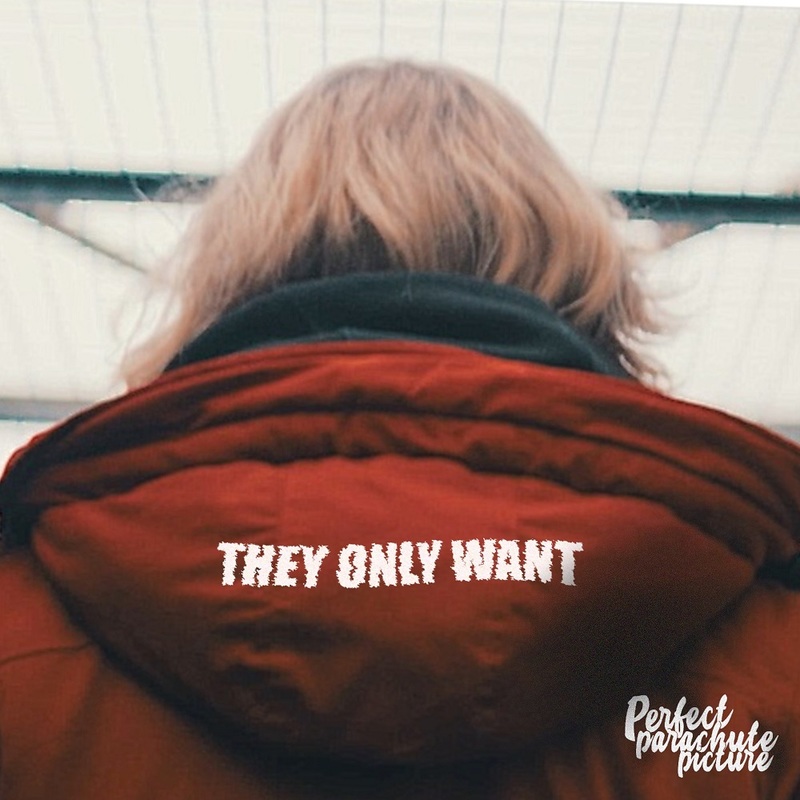 When did you write it and where did you record it?
We wrote the song in our practice room in Sheffield, and the track was recorded and produced by David Glover of Tesla Studios in Sheffield as well.

What are your hopes for ‘They Only Want’?
We hope the track can push on and help us gain national attention within the British rock scene and we’ll see where it can go from there. We love this track and have immense pride over everything that it has acheived so far, and what it will acheive in the future.

What are your other plans for what’s fast becoming a crazy year?
2020 is slowly, and very sadly, becoming a write off for live music. We feel for the venues up and down the country that are struggling at the moment, and we hope that when the light is at the end of the tunnel, the British live music scene at the grass roots level comes back as strong as ever.

For ourselves, we’ve been doing loads of stuff we never thought possible for this band in terms of home session recordings and releasing a full single without a tour to follow it up. This has shown us that we’re capable of adapting the band and we have more big plans in the pipeline.

Finally, if you could go back in time and give yourselves one piece of advice, when would it be and what would you say?
Keep pushing, keep working and keep adapting. It’s so easy to get bogged down in the big dreams, or the end goal as it were, that you don’t see the smaller acheivements as they come and go. As spoken about before, this band is still growing and we will always strive to acheive.

Listen to ‘They Only Want’ on YouTube below. For the latest, go to perfectparachutepicture.com.