Rotterdam’s Najel Monteiro follows up his debut release on Motech Records, Silence is Acceptance EP, with Delfshaven EP. Available from Friday (June 5th), it leans more towards the minimal realms of Detroit techno, with scaling drum rolls, trippy bleeps and interchanging percussive elements. We caught up with Najel to find out more.

Delfshaven is the place where I lived most of my life. I wanted to represent my neighbourhood and its diversity.

First up, tell us about yourself - what got you into music?
My name is Najel Monteiro, I’m 27 years old. Born and raised in Rotterdam. My oldest memories of music was my Mom playing Cape Verdean music a lot. When I was 16 years old my good friend Deiny Neves was producing on a computer all the time. When I came over to hang out it was basically him making beats and I watched. After a while I wanted to try it myself so I asked him, and that’s how I started producing.

Were there any particular artists you took inspiration from?
Dr. Dre and Robert Hood.

How would you describe your musical style?
Socially aware.

If you could collaborate with any living artist, who would it be?
Any artist who shares the same vision as I do. 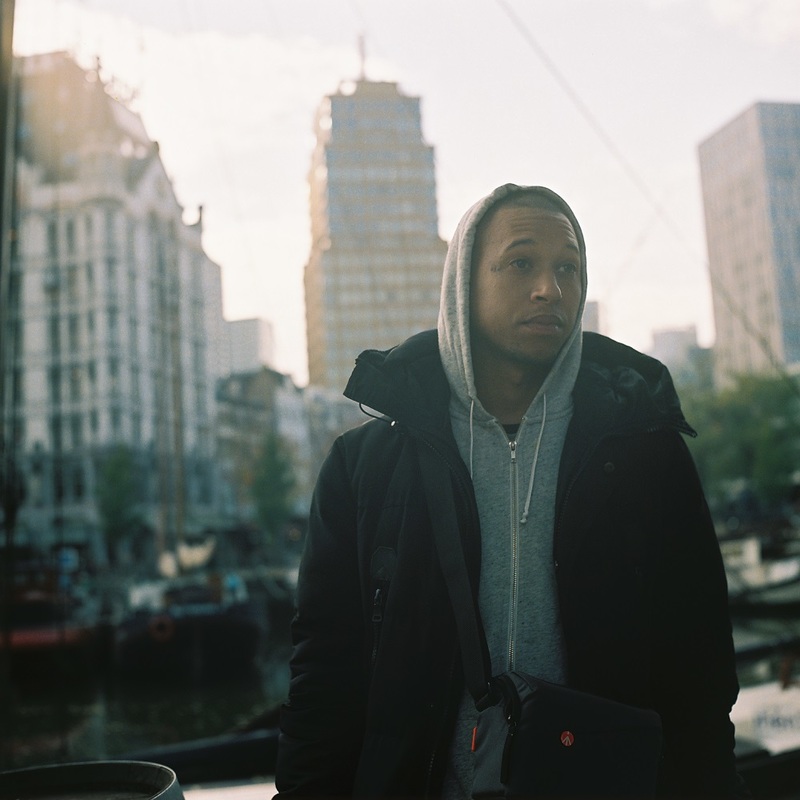 You released Silence is Acceptance EP last year. What response did it get?
It got a great response from different artists, but that’s not what it was about. What kind of music someone makes doesn’t really matter to me. Anyone can make a hit or great music from their Momma’s basement and it’s a beautiful thing. Why an artist makes the music they do is more important to me.

There’s so much going on and staying silent about things like social injustice, oppression etc. is still a real problem, sadly. So I’m using this music to send a message. My only hope is to help people open their eyes and take measures into their own hands.

Tell us about your latest EP, Delfshaven EP. When did you write it and where did you record it?
‘Arina’ is actually three years old, but the others tracks are newer tracks. I still write all my music at home. It’s just easy to wake up and start producing. On the other hand, it also makes me prone to distraction. So I’m looking for a spot to put my equipment and build a studio.

How does Delfshaven EP represent you?
Delfshaven is the place where I lived most of my life. I wanted to represent my neighbourhood and its diversity. 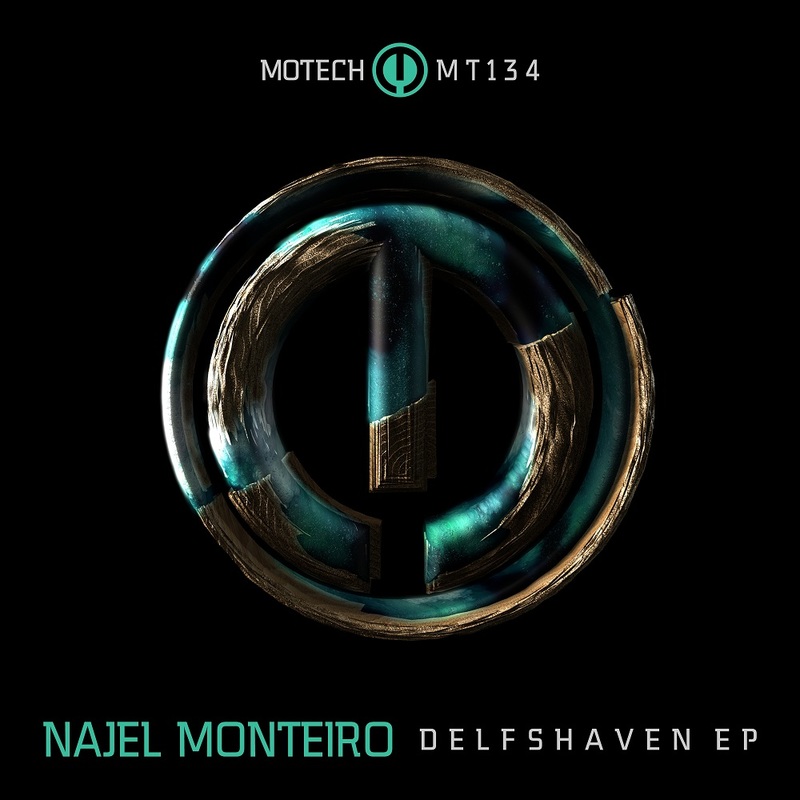 Can you talk us through each track?
You know I think that everyone’s got their own interpretation on the music. I dont want to direct anyone into thinking what I was thinking while making these tracks. But I can tell you this about ‘Terra Preta’. This track is what moves me the most, because of the tribal and deep vibes on there. It reminds me of my Cape Verdean descent and what it means to use music as a voice against oppression.

It also shows that less is more. It’s a cliché, but its true. In the beginning I thought that putting as much as possible on a track was a good thing. But as I grew older, I started to use less and less. Now I’m at a phase where I’m like okay, if I throw anything on there it has to be good otherwise leave it out, and ‘Terra Preta’ is the result of that.

What are your hopes for Delfshaven EP?
To inspire other kids. Let ‘em know they can do this too if they want it.

How’s 2020 looking in what’s becoming a crazy year?
This is a hard question. There’s so much happening right now, I honestly dont know what to say. I’m mostly grateful to be alive as opposed to just living. So many negative things have happened recently, but let’s focus on the good things. You never know when this shit is over, so let’s enjoy the good things while they’re here.

Finally, if you could go back in time and give yourself one piece of advice, when would it be and what would you say?
I’d probably tell the 20 year old me to be more patient and enjoy the process more. Everyone’s got their own pace, don’t rush into things. Being good at something takes a lot of work and patience. It can be frustrating at times when things are going slow, but there’s nothing wrong with taking your time.

Listen to Najel Monteiro on SoundCloud below. Delfshaven EP will be available from all digital and streaming platforms from Friday, June 5th. For the latest, visit Najel Monteiro’s Facebook page.