Grimsby rockers Mint aim to write ‘music to make you kiss strangers”, with their latest single ‘Turbulence’ supported by a raunchy video on mental health. We caught up with frontman and singer Zak Rashid to find out more about the band the the release.

‘Turbluence’ is more of a poem to me. Lenny had written the music and he was gonna scrap it, but when I went to his house and heard it I was like nooooo, no, no, no, we need to use that.

First up, tell us bit about yourselves who are Mint, and what were you doing before making music together?
We were always doing out own little thing in other bands and stuff but during college we just kinda fell together. We was in a few different year groups and stuff but we just ended up forming over the party scene during it all. 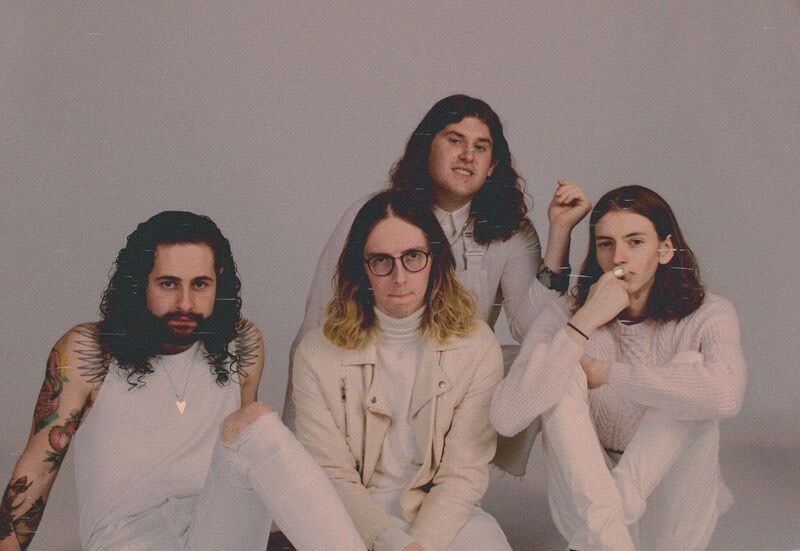 Who did you take inspiration from?
Too much music is listened to in this band. Everyone from Slipknot to Sam Fender. We honestly all listen to loads of different music and genuinely enjoy it all. But more recently we have gotten ourselves big into Slowthai and King Gizzard and the Lizzard Wizzard.

Why the name ‘Mint’? What do you stand for?
The name was just a drunk joke. But I suppose we stand for drinking? I dunno, we are pretty leftist I guess. We all just want the world to be intelligent and safe for everyone. So whatever that is.

How would you describe your musical style?
Either alt rock or noisy indie. We always do one or the other.

If you could collaborate with any living artist, who would you love to work with?
Personally it’d either be Tyler, The Creator or probably Kevin Parker. 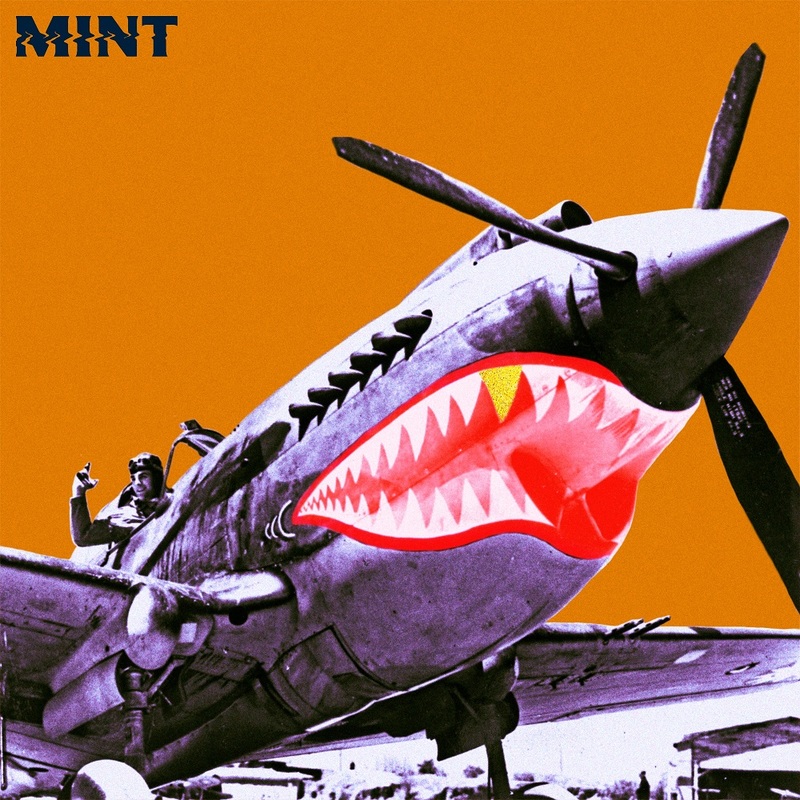 Tell us about your most recent single ‘Turbulence’. What’s it about? When did you write it and where did you record it?
It’s more of a poem to me. Lenny had written the music and he was gonna scrap it, but when I went to his house and heard it I was like nooooo, no, no, no, we need to use that. And I’d written the lyrics in about 10 minutes. It was like verbal-projectile-vomit. And I don’t think I was in all that much of a healthy place in my mindset so the whole thing seems to be in the theme of mental illness being dressed up as a cinematic plane crash. Kind of in a sarcastic way as well.

This all happened in, like, August last year and then we went to Sugar House to record it and we were being shadowed by Johnny Vegas’ son. He wants to be a music producer so he came along and watched us record! He was super nice and we ended up be-friending his dad and his assistant Bev! We swapped numbers in plans to sort a music video for it but then COVID-19 came along and ruined our little date, but we still occasionally text which is cool, haha.

How does ‘Turbulence’ represent you?
I think we are all survivors of the chemical imbalance in someway or another, and I think the insight into turbulence especially from a lyrical point of view depicts my brain really accurately.

What are your hopes for ‘Turbulence’?
We wanna get the Evening List on Radio X? Or maybe get another play on Radio 1? We are just happy to release stuff for our fanbase in all honesty.

What are your other plans for what’s fast becoming a crazy year?
We have lots of beautiful cards up our sleeve, we can’t say too much yet however!

Finally, if you could go back in time and give yourselves one piece of advice, when would it be and what would you say?
Choose a better name.

Watch the video for ‘Turbulance’ on YouTube below. For news, head to the Mint SoundCloud page.