‘Chasin’ Money and Bitches’ is a song about chasing your dreams,and not letting anyone put you down, it’s a sarcastic song and it’s supposed to be funny.

First up, tell us a bit about yourselves - who are Love Ghost, and what were you doing before making music together?
We are an alternative rock band, and we also make beats and incorporate them into our tracks. We call our music “trap rock” and we write music to heal people and give a voice to the voiceless. Honestly, I (Finn) have been making music my whole life and I’ve been playing out since I was 12. But I used to play sports and I’ve worked at a few jobs here and there.

Who did you take inspiration from?
Kurt Cobain, Thom Yorke, Tupac, Riff Raff, Layne Staley, Chester Bennington, Amy Winehouse, Lil Bo Weep, to name a few. We try to listen to as much music as possible.

Why the name ‘Love Ghost’? What do you stand for?
I made the name when I was 14, I basically just asked myself what two subjects do I find myself lost in the most, and those two topics were love and the afterlife. You put those together and you have “Love Ghost”. We stand for following your dreams and doing what you love, we want to inspire the rest of the world like how our favorite artists inspired us. We want to help people and show them they’re not alone in their struggles.

How would you describe your musical style?
Our music is alternative, new wave with rap beats.

If you could collaborate with any living artist, who would you love to work with?
There are many artists we would love to work with, a few are Machine Gun Kelly, Dr. Dre, Thundercat, City Morgue and Deftones. We love all those artists. 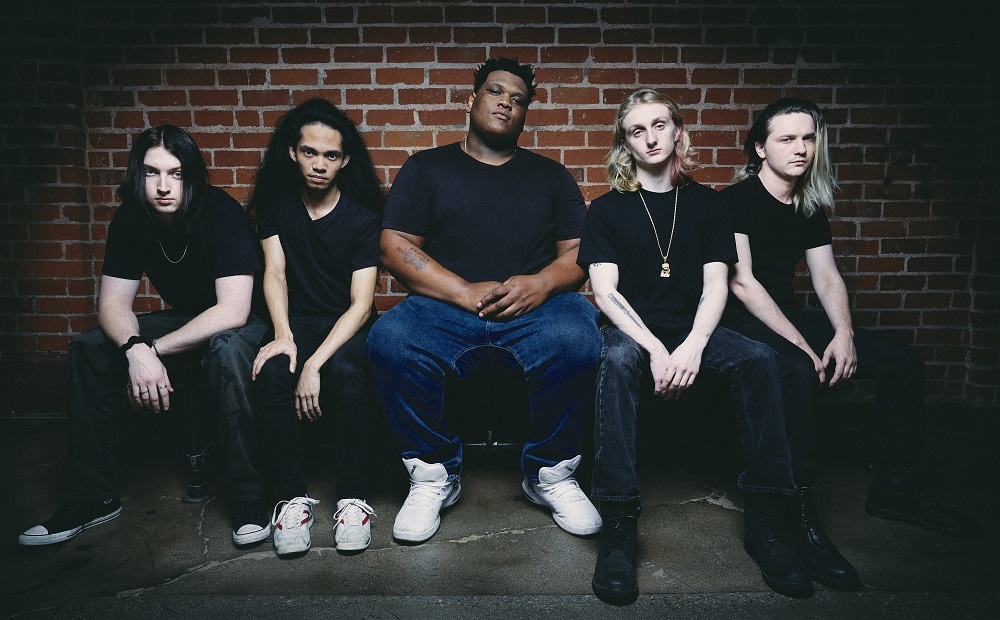 When did you write it and where did you record it?
We wrote it back in May of 2019 and we recorded at our homie D. Saber’s house.

How does ‘Chasin’ Money and Bitches’ represent you?
How does it not? It’s a fun song, with cool guitars and dope beats. It’s the type of song you can listen to in basically any situation.

What are your hopes for ‘Chasin’ Money and Bitches’?
It’s a really special song, and we hope it provides comic relief to everyone during these hard times.

What are your other plans for what’s fast becoming a crazy year?
Although tour dates are in question due to the quarantine, we will still be releasing music . I’ll be “fine” which is the name of our next track is coming out on May 8th. It’s a much more serious song as it deals head on with depression.

Watch the video for ‘Chasin’ Money and Bitches’ on YouTube below. For more, go to loveghost.com.