Introspective troubadour and former lead singer of alt-rock quartet Thula Borah, Lloyd James Fay released his latest EP Fake Depth this month. We caught up with the Glaswegian to find out more.

‘Fake Depth’ is loosely about contemporary culture, mainly the internet.

First up, tell us about yourself - what got you into music?
I feel that I’ve always been into music but a real epiphany for me was hearing Nirvana ‘Unplugged in New York’, particularly Pennyroyal Tea. Something about that really spoke to me and almost immediately I knew I wanted to write songs.

Were there any particular bands or artists you took inspiration from?
Nirvana and Radiohead were my earliest influences then the likes of Smashing Pumpkins and Tool. Later post-rock and post metal like Mogwai, Sigur Ros and Isis. Now I feel like I’m inspired by anything and everything. Although key influences for the music I am releasing just now would be Mark Kozelek, Neil Young, Malcolm Middleton, Laura Veirs and Beck’s more acoustic albums. 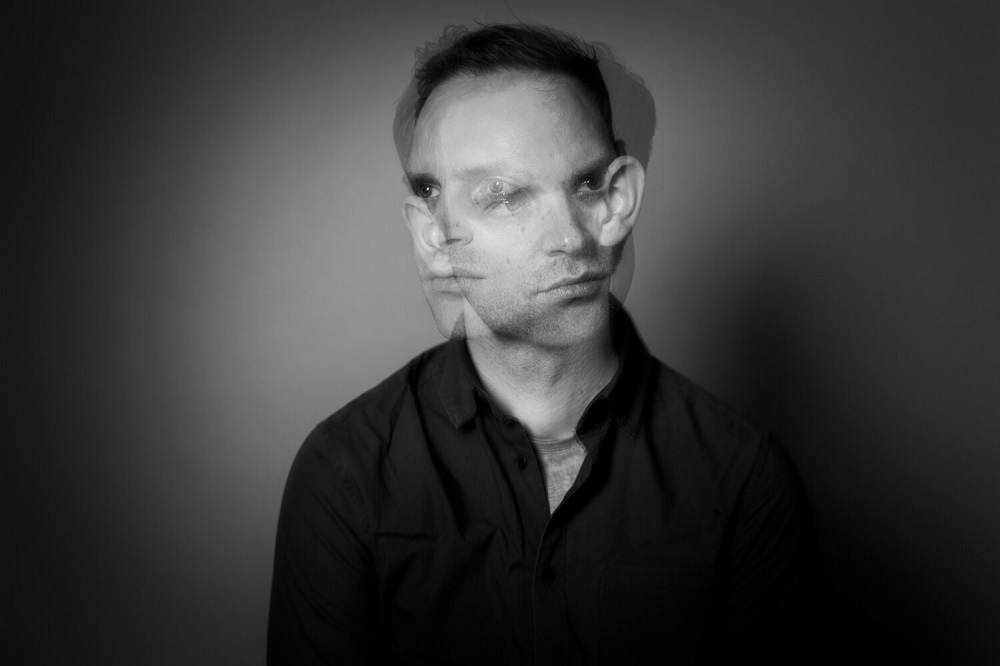 You were the lead singer of alt-rock quartet Thula Borah. How do you look back on that time?
Mostly fondly. I always wanted to be in a band since that epiphany hearing Nirvana but I was really shy and lacking confidence for the longest time, so it was nice to eventually achieve all of the things I wanted to do. Write, record, release and play live especially with some of my best friends. It was a good laugh but at times frustrating as well. I miss rehearsing, just making a loud racket. It was cathartic.

How would you describe your musical style now?
I’d say somewhere between a traditional singer-songwriter inspired by the 70s luminaries like Dylan, Joni Mitchell, James Taylor, etc and alternative rock, especially the aforementioned 90s stuff. I still like to get as many distorted guitars in there as I can.

If you could collaborate with any living artist, who would it be?
I like the idea of collaborating so almost literally anyone. But I’m a big hip hop fan, and I love a good rock crossover, and no-one has done it better than Cypress Hill.

Tell us about your latest release Fake Depth. What’s it about?
It is loosely about contemporary culture, mainly the internet. We have this unbelievable tool that should be bringing us close together however if you jump on to Twitter it looks like it is driving us apart. It seems like everyone is arguing all the time.

Then there’s the conspiracy theories, disinformation and even the confirmation bias that even the most well-meaning of us can fall into. So, there’s an element of frustration about that and perhaps the airing of some disillusionment around being on the losing side so often in the past few years when it comes to the big political votes and referendums.

When did you write it and where did you record it?
I didn’t write the songs in one batch. I’d say over the past 4-5 years I’d noticed I was writing some songs loosely around similar subject that might sit together well on an album or EP with a certain theme to hold it together.

I recorded it in December of last year and January of this year at Gargleblast Studios in Hamilton with Andy Miller who I’d worked with a lot before on Thula Borah stuff and my debut solo release. Andy has worked with many of my heroes and influences like Arab Strap, Mogwai, De Rosa and Delgados. In fact, it was recorded in the same room as some of my favourite songs by those bands. 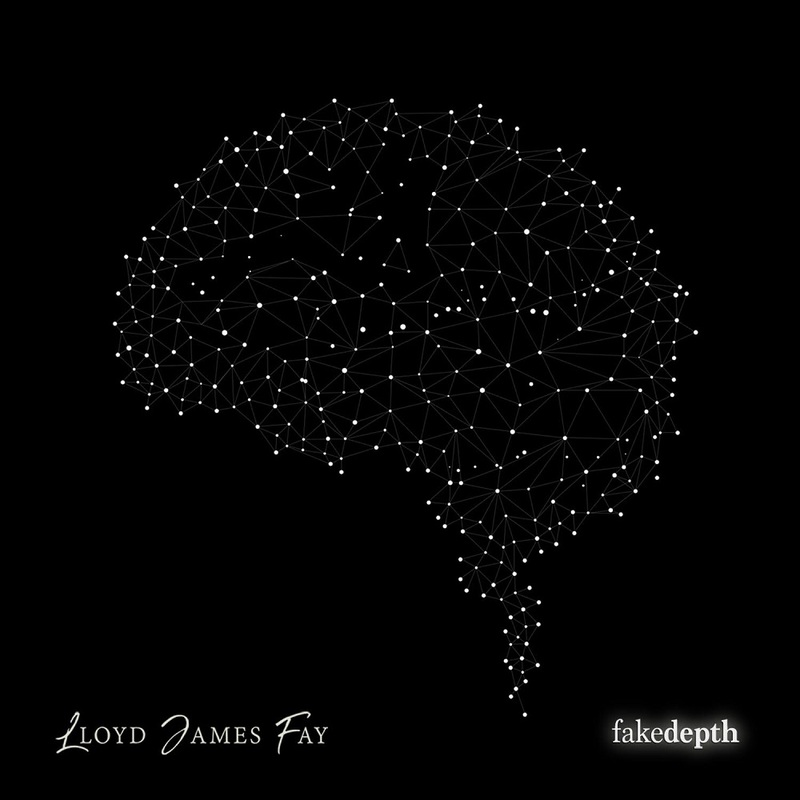 How does Fake Depth represent you?
I think to some extent it maps my journey from internet utopian to dystopian. I’m quite obsessed with modern or contemporary culture too. So, it contains elements of my critique of the culture of the moment, which I would argue is rather vacuous.

What are your hopes for Fake Depth?
I’d like it to be well received, and I’m pleased with the reviews of the singles. I’m pretty critical of myself but I do think this is up there with the best music I’ve made so I’m happy with it. Anything else is a bonus. I just want it to be heard as far and wide as possible. To be given a chance.

What else have you got coming up in 2020?
I was supposed to be doing a launch gig and touring this month and playing a few festivals in the summer. All of this has been postponed or cancelled because of the coronavirus. So, I’m not sure what the rest of the year holds.

I don’t want to reschedule anything to soon in case there is another wave or people don’t feel ready to return to gigs. I honestly think it might be next year before live music starts to have semblance of returning to its usual self. And even then, some venues might not have survived. In the meantime, I’m recording a few videos in lockdown and am open to ideas for other ways to make the best of the situation.

There are two festivals I am supposed to be playing in November. We’ll see if they still go ahead.

Finally, if you could go back in time and give yourself one piece of advice, when would it be and what would you say?
I would say that you just need to get out there and do it. There’s only one way to gain confidence and improve playing live music (and so many other things) than just getting out there and doing it. Even if you are terrible and playing to no-one you literally can’t improve from there unless you keep going and learn from each experience.

I was so shy when I was younger the very thought of performing live would terrify me, I left it way too late to learn the craft. So, yeah, I’d somehow try and give myself the confidence to throw caution and anxiety to the wind and just get on with getting on stage and performing.

Listen to Lloyd James Fay on Spotify below. For news go to lloydjamesfay.co.uk.