Self-taught through experience and his analysis of his favourite musicians, Lil Sago learnt to rap and produce his own records. His latest track, ‘Taught Him A Lesson’, is an ode to the negativity and a reminder that his own passion and progress is paying off. We caught up with Lil Sago to find out more.

I would describe my musical style as versatile, unique and creative.

First up, tell us about yourself - what got you into music?
My big sister and her best friend! They used to make me mixtapes and it really caught my attention and drove me to start myself!

Perhaps a silly question, but why ‘Lil Sago’?
My grandads nickname was “Sago” and apparently we look alike and have similar mannerisms, making me little sago! It’s as simple as that!

If you could collaborate with any living artist, who would it be?
I would probably say Skepta, a massive massive influence on me. Although there is also so many other artists that I would also love to work with! 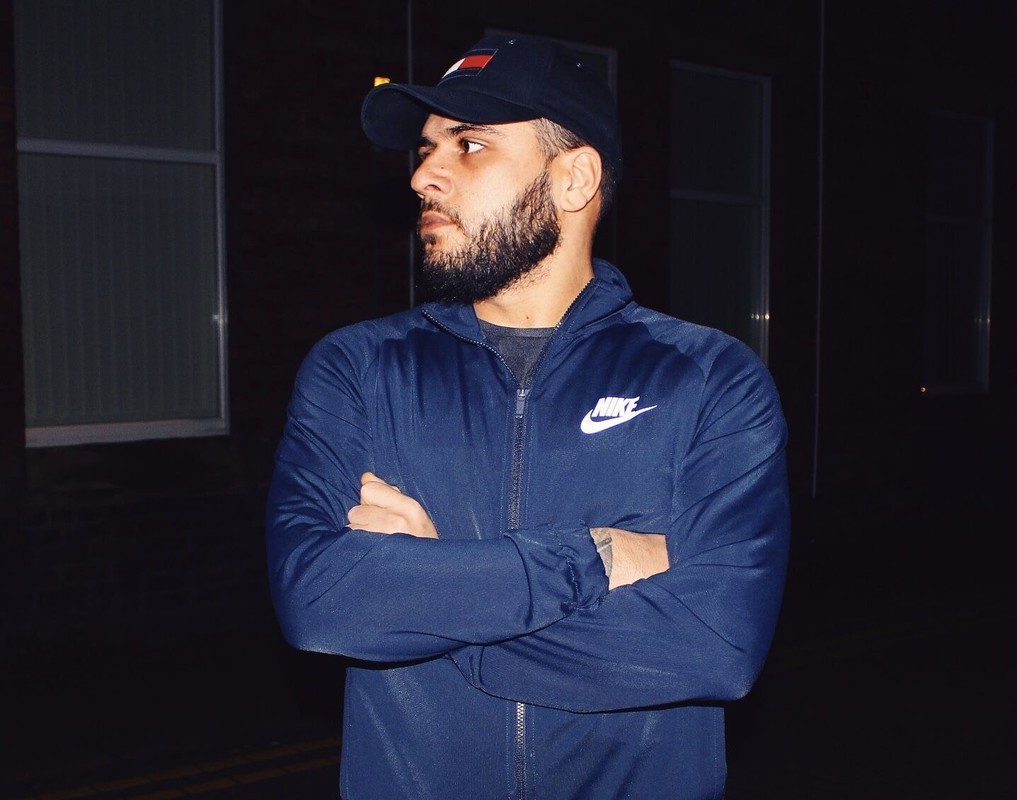 Tell us about your single ‘Taught Him A Lesson’. What’s it about?
It’s about the people who try to get me pissed off I guess! Teaching them a lesson, that they’re negative energies are inferior and pointless.

When did you write it and where did you record it?
I wrote it at home in Carlisle at the end of May 2019, I also recorded it at home a few days later.

How does ‘Taught Him A Lesson’ represent your style?
It’s drilly, trappy and comes with a BANG! I’m all about flows and energy so this song represents me to a T.

You teamed up with London-based Risky Roadz for the video release. How did they get involved and what was it like working with them?
I met with Risky at a LOTM event, he was with his grandma (GrimeGran) and they were lovely people and had time to share details and chat, we spoke after on Instagram and it just went from there really.

Are you pleased with the result?
Yeah it’s great, Rome wasn’t built in a day but I really felt that this was a positive move forward in my music career, the next step up!

What are your hopes for ‘Taught Him A Lesson’?
I hope that it will give my city more credibility in the UK rap scene, CARLISLE ON THE MAP 🔥. There’s a lot of talent up here for such a small city, the future looks bright for us.

How’s 2020 looking?
It’s looking active, I’ve built up a larger fan base, a good network with some sick collaborations lined up and team with new skills to implement into my productions.

Finally, if you could go back in time and give yourself one piece of advice, when would it be and what would you say?
I would go back to being 16 and I would tell myself to treat people the way that they treat me.

Watch the video for ‘Taught Him A Lesson’ on YouTube below. For news and tour dates visit the Lil Sago Facebook page.