Layo makes her debut with single ‘Homewrecker’ on new label Resilience. We caught up with the Fraserburgh-born, Manchester-based singer to find out more.

You can feel the 80s kinda vibe. It’s a pretty clean and tame song for me, but it’s a banger,

First up, tell us about yourself - what got you into music?
I’ve always been obsessed with music since I was a kid. My mum got me a karaoke machine and I used to sit and pretend I was being interviewed, so been keen since day one really.

Were there any particular bands or artists you took inspiration from?
My dad would always have Bruce Springsteen blaring so I love his vibe, but I’m heavy influenced by The 1975 and I’m a huge 80s fan.

How would you describe your musical style?
A mess.

Why ‘Layo’?
My real name is Leonie but my mum calls me Layo, so it’s easier to spell I guess. And nah, it ain’t cause I like mayo.

If you could collaborate with any living artist, who would it be?
Oiiiiii, hands down Matty Healy. 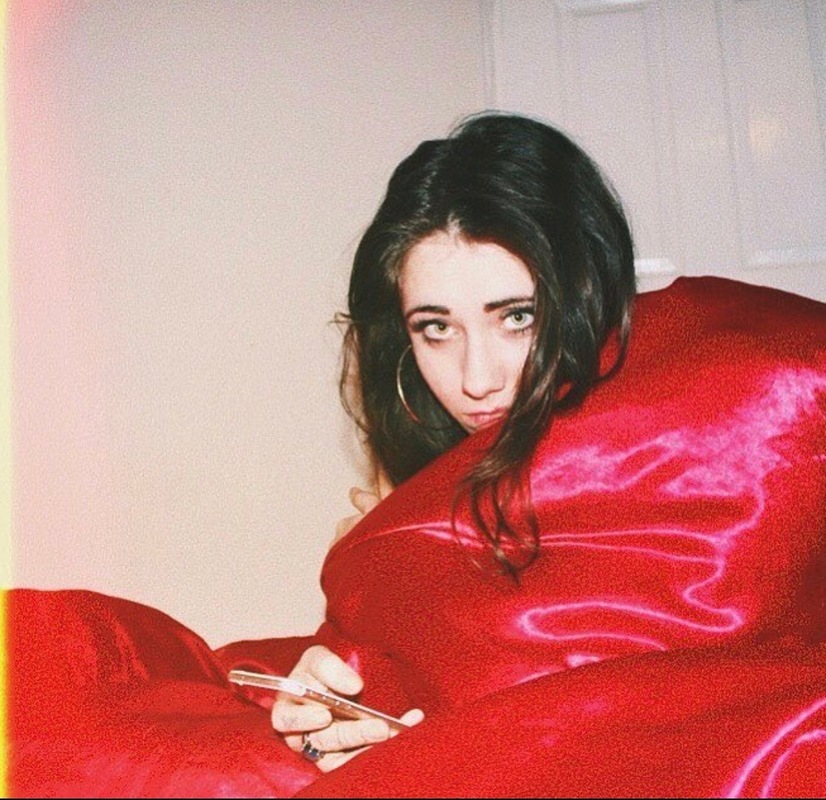 Tell us about your single ‘Homewrecker’. What’s it about?
Think it speaks for itself really. I was chatting to a boy in a band on and off for a long time and he couldn’t decide wether he had a girlfriend or not. So he pissed me off and now he’s fuming he’s got a tune about him.

When did you write it and where did you record it?
I wrote it about two years ago, and we recorded everything in my mate George’s bedroom. The kid’s a wizard.

How does Homewrecker represent your style?
I think you can feel the 80s kinda vibe. It’s a pretty clean and tame song for me, but it’s a banger, so yeah.

What are your hopes for Homewrecker?
That people think it’s a bop and some can relate to the situation.

Finally, if you could go back in time and give yourself one piece of advice, when would it be and what would you say?
Mate. Probably be sober more often.