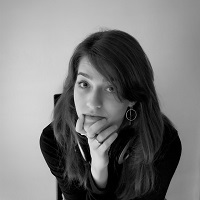 Electronic music producer, DJ and classical cellist La Mer combines her classical roots with her passion for electronic music to create a unique sound. The lastest from the Tel Aviv-based artist is the EP Stomach Aches. We caught up with her to find out more.

I made the Stomach Aches EP while I was suffering from a bad medical condition and feeling unwell. I took the stomach aches I had and turned them into music.

First up, tell us about yourself - what got you into music?
My name is Marie Lavie, but as a Producer and DJ I go by the name La Mer. I grew up in northern Israel and have been based in Tel Aviv for the past few years. As a child, I played piano but I didn’t really enjoy it, so at some point I switched to Guitar. I played the electric guitar in bands as well as some classical / Spanish pieces on the classical guitar, by myself.

When I started learning music theory and history, at the age of 15, I discovered the cello and immediately found my passion and understood that the classical world is where I belong.

As I became more skilled on the Cello and more immersed in the classical world, I realized that this world was very “square” and that it is very rare to be able to become a professional cellist if you don’t come from a classical-oriented family, or started at a young age – not because it’s not possible, but because you would be looked at differently - and in a profession as formalized as classical music, these obstacles where well-established barrier.

I got into DJing only around a year ago – I wanted to have the skills to play music that I love, varying in genres. My goal is not to have the most advanced techniques, but to have the greatest music collection to mix.

I started producing a few months afterwards while taking a production course in a college here in Tel Aviv. It helped me learn how to turn my non-classical musical ideas into tracks.

Were there any particular artists or groups you took inspiration from?
My main influences are classical music, composers like Schubert and Faure, as well as bands and artists like Björk, Flying Lotus, Massive Attack, Portishead, Radiohead, Anderson .Paak, Kaytranada, and more.

You’re an electronic music producer, DJ and classical cellist. How do you split/mix your time between those three skillsets?
My main “time killer” is the cello, of course, as it takes a lot of technical practice every day – there isn’t a day in which I’m not practicing scales. I’m trying to look at it as a concentration practice where I can let my mind rest, rather than an obligation or duty.

The rest of the time is split between managing myself as an artist, working on new tracks, recording sets, and composing classical pieces.

Why ‘La Mer’?
La Mer both a “word play” of my full name, Marie Lavie, as well as “the sea” in French. I think it had even more meanings when I came up with it, but those are the meanings that are most important and meaningful to me now. 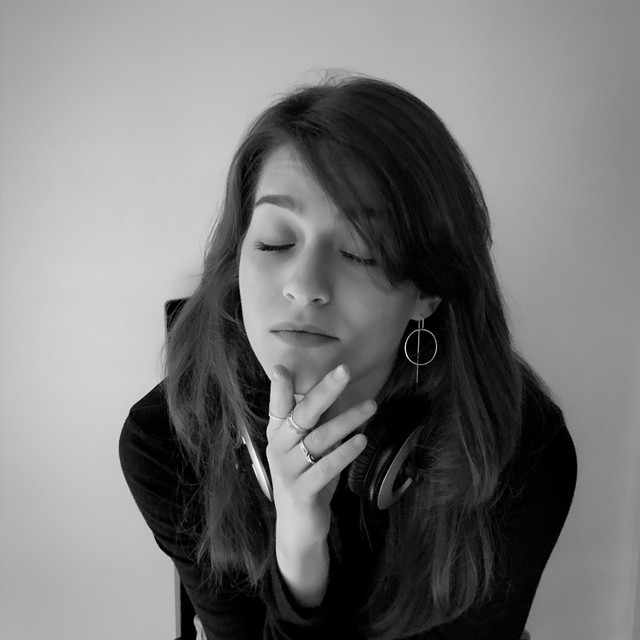 How would you describe your musical style?
When I’m creating I try not to place myself in a specific genre. Based on what I’ve done so far, I’d describe my music in broad terms as (experimental) electronica, but the next releases will infuse more hip hop and other genres.

If you could collaborate with any living artist, who would it be?
As a producer I’d definitely say Anderson .Paak, as I just love his vocals. As an instrumentalist I’d say either Kaytranada, Flying Lotus or Tyler The Creator – Their productions are insane.

Tell us about your new EP Stomach Aches. What’s the inspiration behind it?
I made the EP while I was suffering from a bad medical condition and feeling unwell. I took the stomach aches I had and turned them into music, each track influenced by a thing or an occasion that made it ache. I think that’s also the reason why the music is unsettling - I was feeling unsettled. 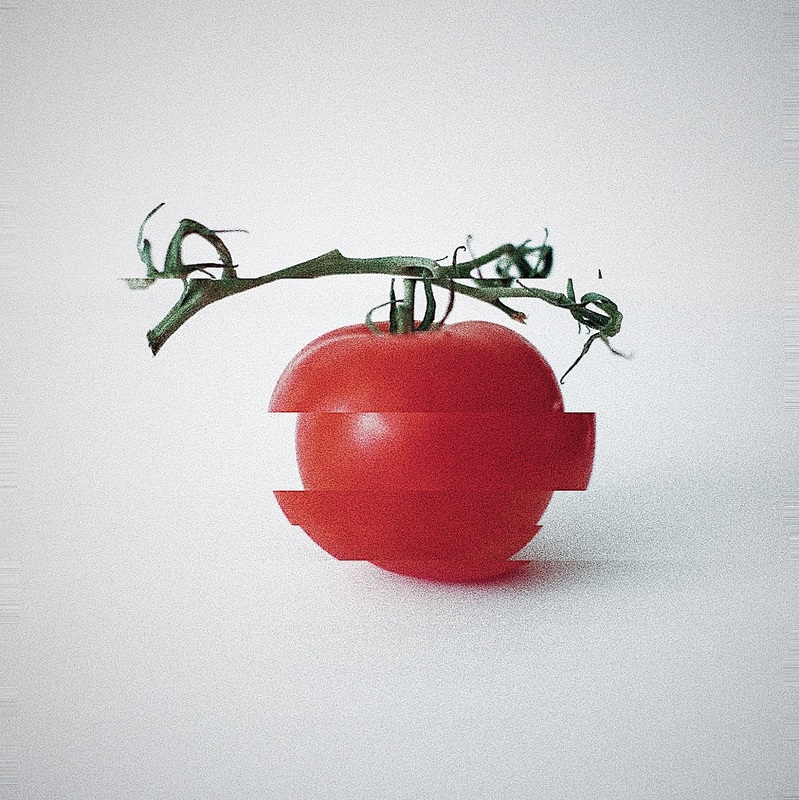 When did you write it and where did you record it?
The whole EP recording process took place in my small apartment, during the first lockdown and some time after it.

How does ‘Stomach Aches’ represent your style?
I think the EP combines all the worlds I take part in. From classical influences in theory to actual classical pieces (Pavane), experimenting as a producer with sound and synthesis and combining dance feels from the DJing world.

Can you talk us through each track?
‘04.09’ was actually the last track I created. I just recorded my Cello, then experimented with the recordings, adding more sounds, beats, and effects while keeping the Cello present throughout the whole track, even if it seems inaudible, the Cello is always there.

‘Sunriseache’ was created in one night, when I was having an awful pain throughout the whole night. I couldn’t sleep so I sat and tried playing with drums and beats and it just happened, exactly in time for sunrise. It’s very trip-hop influenced.

The story of ‘Monkey Mind’ is a bit different than the other tracks and has more of a “mental ache” meaning than a “physical ache” meaning. According to Buddhist principles, the term “monkey mind” means a restless mind. The concept of the track is the evolution from having a “monkey mind” to giving the mind rest and balance.

‘Pavane’ is of course the ‘Pavane Op. 50’ by Gabriel Faure, a French composer who lived in the years 1845-1924. I took the piece and it’s beautiful flow of melodies and harmonies, played with synths and re-imagined it.

‘No Tokyo’ is the “darkest” and most painful track, gaining it’s darkness from the confusion and anger I held towards the unpredictable changes in the world and in my life, as well as the physical impact it had on me at the time (and, of course, towards the fact that my trip to Japan got cancelled).

What was the idea behind the video for ‘Monkey Mind’? Who did you work with?
For monkey mind and No Tokyo I worked with an amazing animator (PersianPolygons) who helped me turn my musical ideas into animations. I make some 3D animations myself, but I still don’t have the skills to create something this advanced.

The animator is also making my next single’s video.

What are your hopes for ‘Stomach Aches’?
When I finished making Stomach Aches I wanted to release it as fast as possible, knowing it would help me “put the pain in the past” and move forward. I was also looking forward to get people to listen to it, of course. I think it’s doing a very well job achieving those hopes, and I am looking forward to see where else it would take me, as well as keep on creating.

How’s the rest of 2020 and into 2021 looking?
My plans for the near future are to get more classical education, which I feel is the best and most interesting fundamentals for any kind of music I’d like to create in the future, so I am applying to study classical Cello &Composition at the conservatory.

For the further future, my dream used to be playing cello at a great orchestra, but I’ve grown to understand that being there is very tough and that you don’t get a lot of creative freedom, and as much as I appreciate the amazing musicians there I’m not sure it’s the right place for me. My main goal is to always keep learning and creating, not focusing on a certain genre or title - I can keep playing the cello, composing, producing and DJing, each one will only improve the other subjects as they are all basically music.

Finally, if you could go back in time and give yourself one piece of advice, when would it be and what would you say?
I’d probably go back to this very morning, and remind myself that everything is changing all the time, and as long as I’m focused on doing the things I love and caring about the people around me, I’m doing just fine.