Pool Cosby producer Jacuzzi Jefferson blends downtempo electrionic, hip-hop, house, garage, and drum & bass on his latest album, When It Gets Dark. The new LP is the follow-up to 2019 beat-tape Anythingism while previous credits as an audio engineer include working with 50 Cent, Juelz Santana, Melanie Fiona, and Trey Songz. We caught up with Jacuzzi Jefferson to find out more.

I’ve mostly been making things that sit somewhere between boom bap and downtempo house. I think my approach to cutting samples is the consistent variable in my music whether I’m sampling records, loops, or live instruments.

First up, tell us about yourself - what got you into music?
I’ve always been into music. When i was a kid i took piano and guitar lessons. I started to find my style once I got into editing music. My parents didn’t want me listening to explicit music so I would download mp3s from Napster and Limewire and then edit out the swear words with a program called Cool Edit 2000.

In a lot of ways I like tinkering with audio to manipulate samples and arrange songs more than trying to record a perfect take on an instrument. 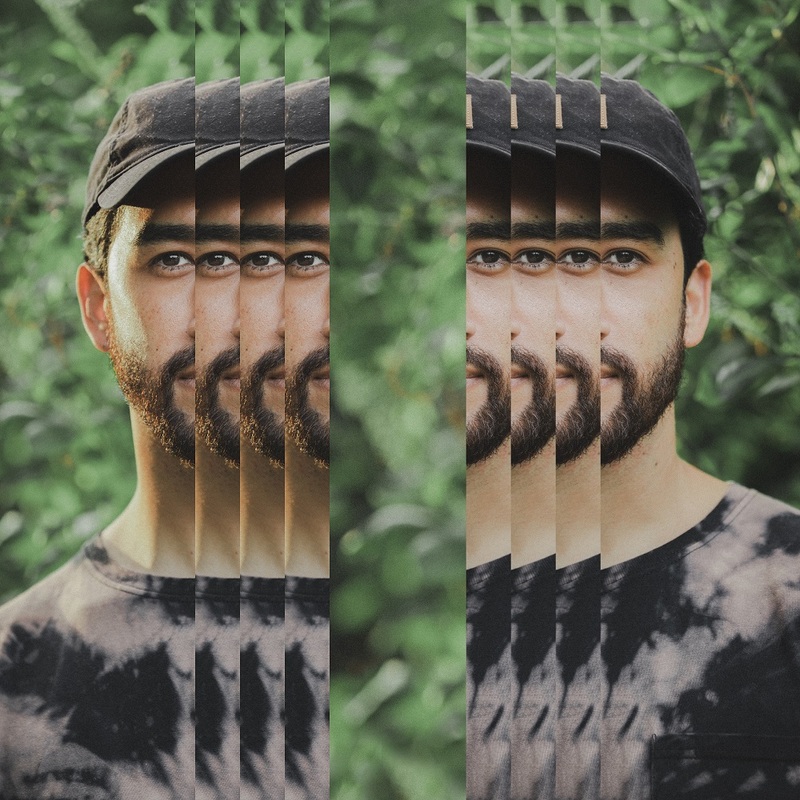 Were there any particular artists or groups you took inspiration from?
Definitely. Flying Lotus, Dilla, Madlib, James Blake, Four Tet, Kaytranada, Toro y Moi, and Bonobo have all been inspirations for a while now. Over the past year or two I’ve also gotten really into Clap! Clap!, Salute, and Kllo.

In a more direct way, I’m also inspired by the people around me. My friends are crazy talented. A bunch of my students at Hostos are also really making great music and have a fresh energy and perspective. I’ve surrounded myself with exceptional artists, producers, and engineers and it makes me want to keep leveling up. I feel lucky to be a part of Pool with Kevin and Nacor, and release music on a label like Sonderhouse with so many dope artists.

Why ‘Jacuzzi Jefferson’?
I just wanted something low stakes that people could remember.

How would you describe your musical style?
I’ve mostly been making things that sit somewhere between boom bap and downtempo house. I think my approach to cutting samples is the consistent variable in my music whether I’m sampling records, loops, or live instruments.

If you could collaborate with any living artist, who would it be?
I have a long list of dream features but the first that come to mind are Andre 3000, Missy Elliot, Erykah Badu, Killer Mike, Björk, Black Thought, Freddie Gibbs.

Tell us about your album When It Gets Dark. What’s the inspiration behind it?
I had a monthly DJ residency at Trophy Bar in Brooklyn with Trevor Banks and Community Service Collective. We would usually start the night pretty chill with classic hip-hop and RnB and by the end of the night transition into house music to get people dancing. This is when I first really started digging for upbeat music and eventually I would start to have house beats in my head throughout the day.

I had never really made upbeat music before but the Trophy Bar gig really forced me to learn more about it. Community Service Collective is making some cool moves in 2021 but unfortunately Trophy Bar had to close during the pandemic. 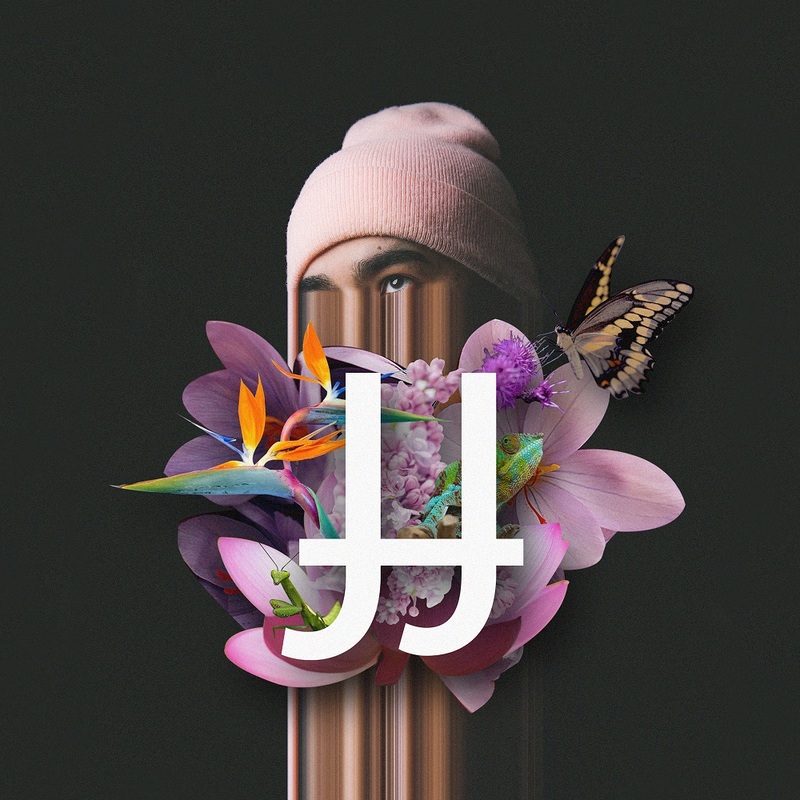 When did you write it and where did you record it?
Most of these tracks came together between Fall 2019 and Spring 2020. I’ve been sitting on it for a minute just waiting for the timing to be right. Almost everything production-wise was done in the box. Sam Smith of Art Thief played bass on a couple tracks. Marie and eXquire both e-mailed their features and then eX and I did one more session in person at Blendworks in Brooklyn.

How does When It Gets Dark represent your style?
I think it represents the music that I’ve been listening to but it is filtered through my process and skill set. The album was mixed and mastered by Nacor Zuluaga Morelo. He did the last Pool record too so I knew that even if the production or style was different from what I usually do, he would be able to make it sound right. Plus he’s my homie and knows more about dance music than I do so I knew I could trust his input.

What are your hopes for When It Gets Dark?
I hope it makes people move. I’m most comfortable making chill laid-back hip-hop beats but when you play a show, the crowd is just standing there nodding their heads. If you’re really good, they might even make a stink face. I’d like to keep putting out both upbeat and laid back music.

How’s 2021 looking for you?
It’s looking really good. I stayed inside and made beats for most of 2020 and now I’m sitting on a ton of music. I’m dropping three albums this year. Nacor is mastering the second one now and I’m wrapping up selections for the third. I’m also trying to put out a bunch of collab projects with friends.

Chris Mazuera and I dropped something in December that I feel really good about and the process was so easy that I want to start making more bite-size projects like that. Pool has some unreleased things we’ve been sitting on that I’m looking forward to putting out.

Finally, if you could go back in time and give yourself one piece of advice, when would it be and what would you say?
I would say to be kind to yourself and the people who care about you.

Listen to When It Gets Dark on Spotify below. For the latest, go to jacuzzijefferson.com or find Jacuzzi Jefferson on Instagram and Spotify.