Toronto singer/songwriter Jacqueline Tucci combines clear-cut, catchy lyrics with a wide range of tones and sounds such as steady rock rhythms and melodic lead riffs. For her debut single, ‘Fear’ she worked with producer Nops Whileway to enable the song to take shape organically. We caught up with Jacqueline to find out more.

‘Fear’ is a pretty raw, gritty song, which matches the emotion I was feeling at the time that I wrote it.

First up, tell us about yourself - what got you into music?
I had so many moments growing up that fostered my love for music - in that way I’m lucky. I grew up listening to a lot of music that my dad would play in the car, like the Beatles especially, so that was my first ever introduction to music. I definitely formed a bond with the music of those older bands which I think is behind a lot of my influences, even now.

I got into rock and hip hop as a young kid in the 90’s and began my own personal musical exploration around that time. The moment I decided I wanted to actually write songs and be a musician though was when I went to Green Day’s American Idiot tour when I was around 10. I thought they were the coolest people ever and the energy was so amazing. I got my first guitar right around that time and started writing my own songs after that.

Were there any particular bands or artists you took inspiration from?
There wasn’t a band or artist that I specifically looked to for inspiration for ‘Fear’, but when I listen to it I can definitely hear some of my favourite artists in it.

How would you describe your musical style?
I think there’s a lot of diversity in the songs I write, and I try to not stick to just one genre. With ‘Fear’, I definitely think it’s a pretty raw, gritty song, which matches the emotion I was feeling at the time that I wrote it.

If you could collaborate with any living artist, who would it be?
Ian Mackaye and Billie Joe Armstrong! I take a lot of inspiration from both of them. I’d also love to be the fourth member of Boygenius. 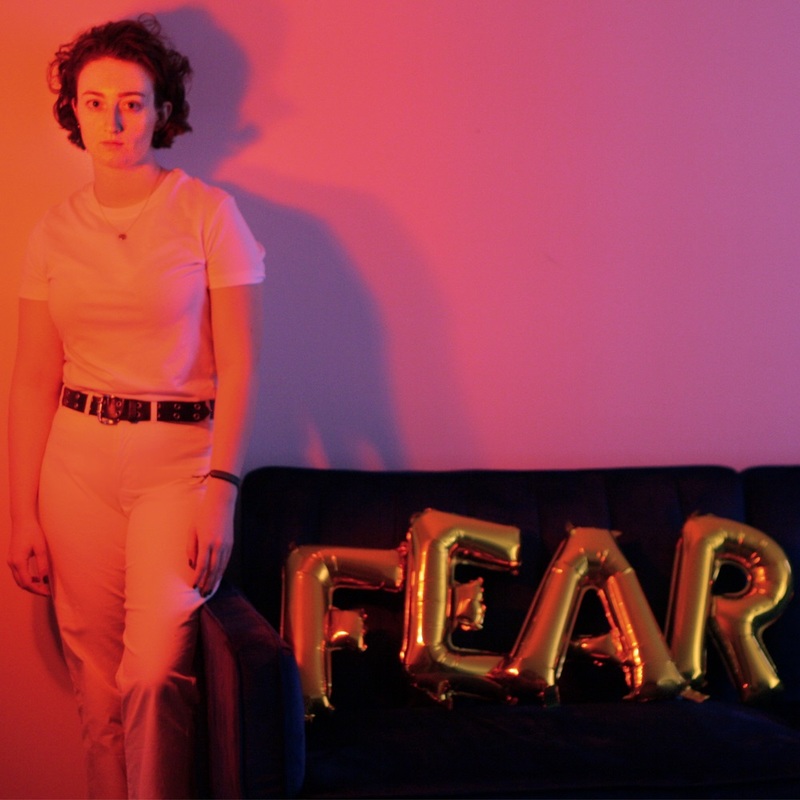 Tell us more about your debut single ‘Fear’. What’s it about?
‘Fear’ is about feeling a little bit lost in life and trying to find pieces of yourself in different people, places, and things.

When did you write it and where did you record it?
I actually wrote ‘Fear’ a long time ago - probably going on three years ago. But the original version and the final version sound quite different. I worked out what was ultimately the final version over a short period, mostly in the studio that I recorded at in Toronto.

How does ‘Fear’ represent your style?
‘Fear’ is a very honest song, in lyrics and instrumentation. Honesty and authenticity in my music is important to me, so I think that’s my main style and Fear captures it very much. I hope that comes across.

What are your hopes for ‘Fear’?
So far I’ve been really happy with how the song has been received and I really just hope people continue to enjoy it. If someone out there can relate to what I was feeling when I wrote it, that would be really nice to know, but I also hope people can listen and enjoy the song in their own way, too.

How’s 2020 looking in what’s becoming a crazy year?
I have lots of new music on the way this year that I’m very excited to share! 2020 is shaping up to be very different than many of us probably expected. I hope people will enjoy the music I release but mostly I just wish everyone happiness and health!

Finally, if you could go back in time and give yourself one piece of advice, when would it be and what would you say?
Trust yourself, trust the process, be confident, and just put your music out, already.

Watch the video for ‘Fear’ on YouTube below. For news and tour dates, find Jacqueline Tucci on Facebook.