Emma Kelly makes bold powerful pop music that balances precariously on the verge of euphoria, sorrow and empowerment. We caught up with her to chat about new single ‘Lifeboats’ out Friday, August 7th.

You have to put out music that you love.

First up, tell us about yourself - what got you into music?
I’ve always loved music since I was a child, my mum told me from a really young age I used to sit in the car and harmonise to songs on the radio. I then went down the musical theatre route but later realised all I really wanted to do was sing and write songs and perform them.

Were there any particular bands or artists you took inspiration from?
I grew up listening to Queen and they’re all fantastic songwriters, but Freddie Mercury is definitely my biggest inspiration.

How would you describe your musical style?
It’s definitely very pop, I like to try and layer each song with lots of harmonies whether you can hear them clearly or not, there’s always loads there. I don’t want to put my style into a box so I tend to just write and see what happens so everything doesn’t sound the same. Ultimately not everyone will like that, but you have to put out music that you love. 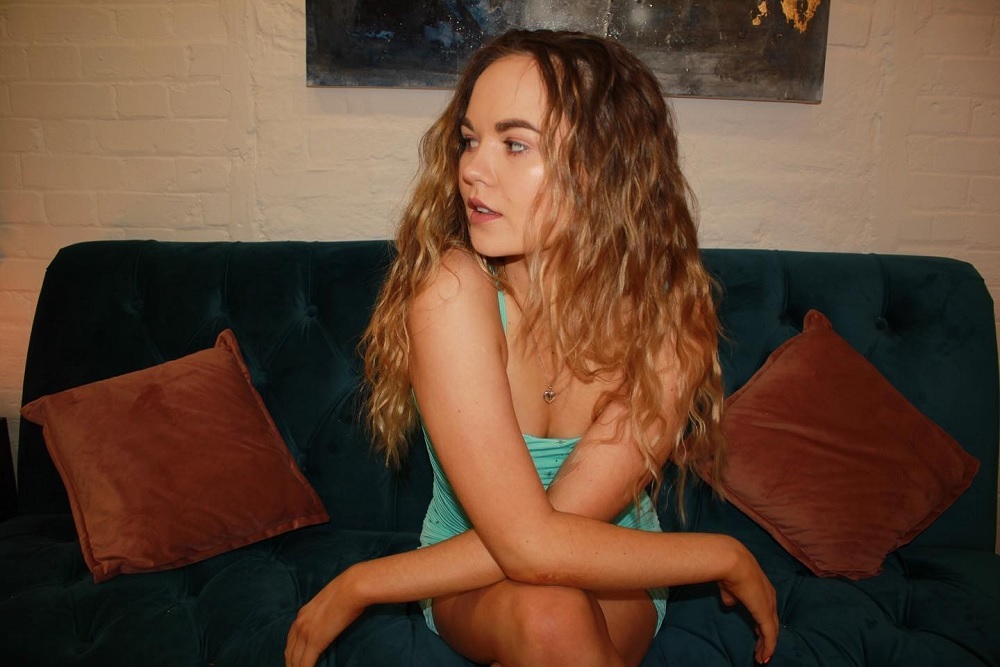 If you could collaborate with any living artist, who would it be?
Ah that is honestly such a hard question, I do have a list of loads of different artists from different styles. Although, I think if I had to chose one artist right now I would probably say Honne. I love how they have a whole concept behind each body of work and they’re always experimenting with something new. I’ve seen them live once and it’s one of those gigs when you’re just in awe the whole time.

Although, as I am writing this I’ve just remembered Mumford and Sons and to be honest I would love write a song with Marcus Mumford too, each of there albums are incredible.

Tell us about your latest release ‘Lifeboats’. What’s it about?
So ‘Lifeboats’ is about the backwards and forwards of relationships/friendships. I feel like everyone has experienced something like this at least once in their life where they feel like they’re chasing a person who’s in a different place to them. The song is from the perspective of the person who’s in the different place, they know how that person feels without them saying anything but they would like them to.

When did you write it and where did you record it?
So I started writing it last summer with my friend Max Smith who also produced the track and then it got recorded at Numen studios in February.

How does ‘Lifeboats’ represent you?
I feel I have experienced both being the person that’s tried to hold on to someone and then also the person that’s been in a different space to someone else so I’ve gone through the feelings of both scenarios. I didn’t write the song with a specific situation of mine in mind more of a collections of stories friends have told me and I took inspiration from that.

Can you talk us through the song?
The song is quite conversational it starts out almost coming across quite angry almost blaming the other person but it ends up transitioning to being like well I just have to look put myself first for once. It’s a journey of emotions as it’s like your head is changing it’s mind a lot whether to think of the other person or yourself.

What are your hopes for ‘Lifeboats’?
I really just hope people love it. It’s amazing to get radio plays, interviews etc they’re still pinch me moments that someone will listen and go “Yeah, I’d love to interview her and learn more about what she’s doing”. I can’t wait to get out and play it live more, I was lucky enough to play it once back in march just before lockdown happened so hopefully soon I’ll be able to sing it live again. 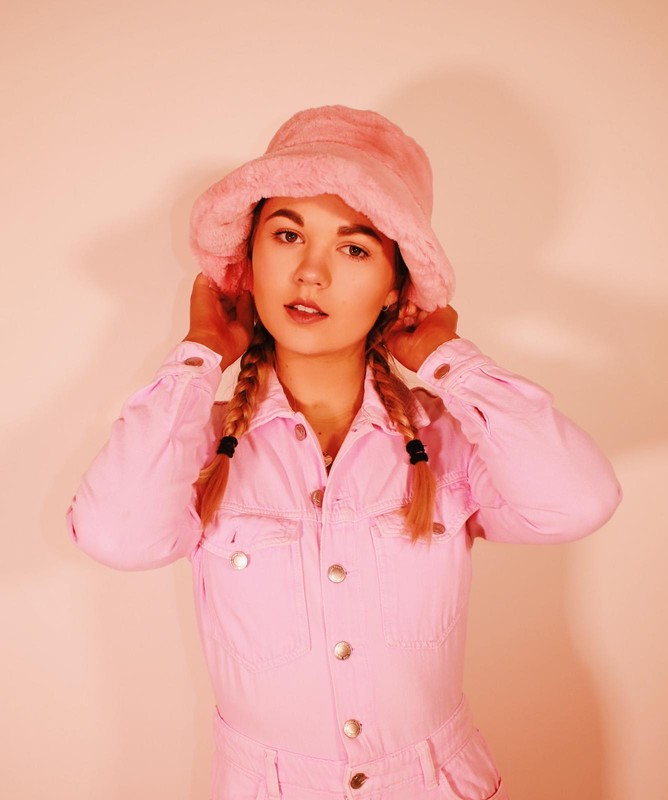 What else have you got coming up this year?
I’m getting back into the studio again now that rules are starting to lift so I’ll be recording some tracks that I’ve written over lockdown which shall hopefully result in some new music by the end of the year. I’d love to say live music but it is so hard to judge in this current situation. So for now people will just have to stream my music and have solo dance parties.

Finally, if you could go back in time and give yourself one piece of advice, when would it be and what would you say?
I think I would of told myself at school to always love what you’re doing regardless. This industry is a tough one but you just have to keep pushing at what you’re good at.

Pre-save access to ‘Lifeboats’ at ffm.to/emmakelly-lifeboats. For the latest news, visit Emma Kelly’s Facebook page. Listen on Spotify below.