Electronic pop duo ELLEH is Satoru Teshima and Bob Willey. Their album, Sad Boy Disco, refers to a mental zone you might find yourself on the dancefloor at 4am, and follows the release of three EPs titled Anthems. We caught up with Teshi to find out more.

Sad Boy Disco is the music that you dance to at 4am alone at a club because all of your friends went home.

First up, tell us a bit about yourselves - who are ELLEH, and what were you doing before making music together?
ELLEH is a musical duo of Bob and Teshi. We make music under the concept of Sad Boy Disco. I mainly write songs and Bob makes it sound pretty and neat. Our goal is to make people dance away their sadness with our sounds. Bob is a musician and I used to be a music journalist and also work at an advertising firm as a copywriter.

Who did you take inspiration from?
As a songwriter I take inspiration from memories that moved, disturbed, and surprised me. For me music is a way to observe these memories and tell stories which people can also relate to. Musically we take inspirations from emotional dance music which often come from the 80’s. Depeche Mode, New Order, early Björk albums, Talk Talk, etc. 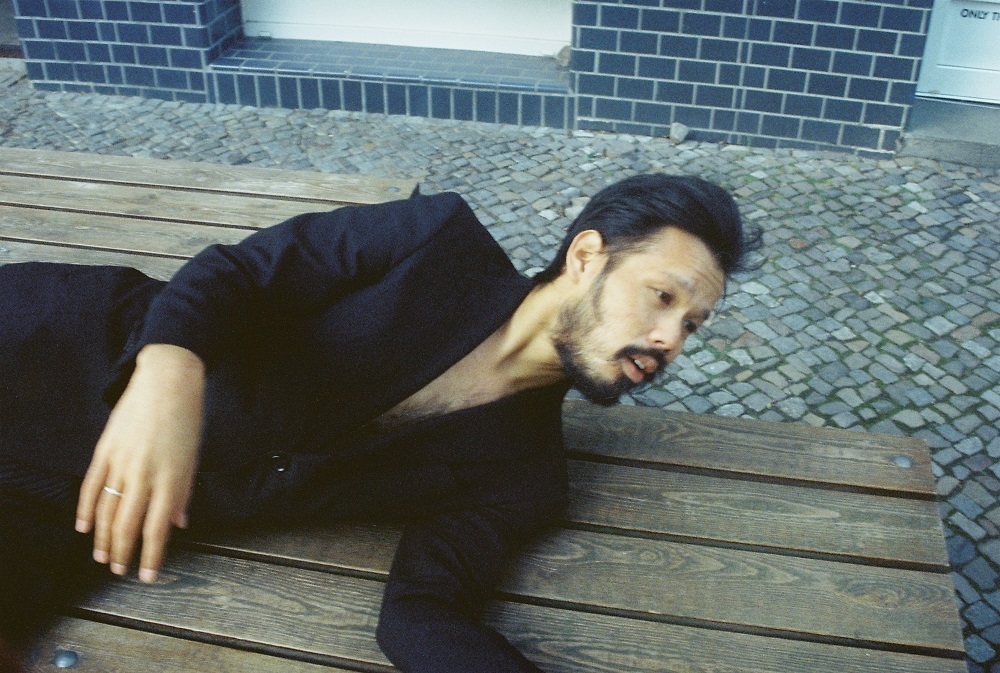 Why the name ‘ELLEH’? What do you stand for?
ELLEH stands for Los Angeles. We had a strong concept. We had our first sets of songs to release. But we never had a name. We were jokingly telling each other how to name ourselves. Should it be Ryu and Ken? Gif Gifs (pronounced gif, jifs)? Mariah Doesn’t Know Us?

While still unsure, I had a trip to Los Angeles and experienced the actual L.A hallucination while listening to Julee Cruise and Mazzy Star in a car stereo. I thought it captured the mood of our music perfectly. Ecstatic, sad, moody and strangely danceable. To honour that moment I decided to name it ELLEH. I also liked the design aesthetic of these words in all caps because there’s no curves.

How would you describe your musical style?
Sad but hopeful music to dance to.

If you could collaborate with any living artist, who would you love to work with?

I would love to collaborate with Metronomy’s Joseph Mount, a duet with Anohni or Serpentwithfeet, and a night out with Roisin Murphy.

Tell us about your album Sad Boy Disco. What’s it about?
Since our previous three EPs (the Anthem’s trilogy) lyrically focused mainly on romantically charged regrets, revenge and lust, I wanted to focus more on forgiveness and moving forward with hope, rather than resorting it to only negative feelings.

So I guess you can feel a fair bit of hopefulness in crying out loud dancing, haha. Besides that I think ‘Tanz Mit Uns’, an only song sung in German, represents what this album is about very well: “By yourself/Dance with us/I am just one of us”

When did you write it and where did you record it?
We started writing for Sad Boy Disco from 2018. We had about 40 demos to choose from and we cherry-picked 8 good ones. 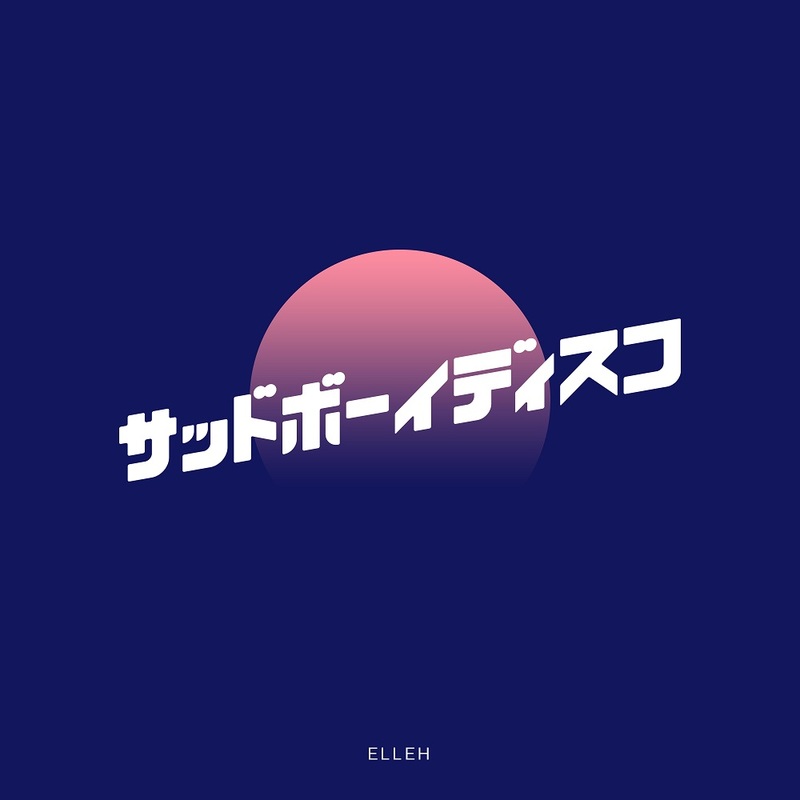 You faced some challenges making this album, to the extent it’s unfinished but you’re choosing to ‘leak’ it. Can you tell us a little more about the situation?
To tell it simply, Bob got too busy and lost interest in finishing the album. I wanted to move on and sort of be free from this project.

How does Sad Boy Disco represent you in its current guise?
Sad Boy Disco started as a concept that was supposed to encompass where we go musically. It’s the music that you dance to at 4AM alone at a club because all of your friends went home. And you start reflecting yourself in the music. We wanted to make sounds like that and I think it’s still relevant.

What are your hopes for Sad Boy Disco?
If people are able to find comfort in our songs, and/or able to let go of themselves dancing to our sounds, I can’t be happier. Also all of our proceeds from this album go to The Okra Project, a Black Trans led collective who support the improvement in human rights.

What are your other plans for what’s fast becoming a crazy year?
My boyfriend said it’s the year to reset. So my plan is to proactively pay attention to what’s happening in the world. Learn to unlearn systematic biases and become a true ally.

Finally, if you could go back in time and give yourselves one piece of advice, when would it be and what would you say?
None. I believe every decision you make is the best one in the moment, even if it might be a terrible one.

Listen to Sad Boy Disco on SoundCloud below. For more, head to the ELLEH Facebook page.