Liv Westhead and Chris Abbott are Edits, an alt-rock/synth duo from Manchester. We caught up with the pair to chat about their most recent single, ‘Burn’, ahead of their show at Facfest on Saturday (October 26th).

‘Burn’ is about finding that raw spark inside you and about letting every little bit of emotion out.

First up, tell us bit about yourselves - what led you teaming up as Edits?
We’ve known each other since we were 15 and have been making music together all that time! Edits came about after the fall-out of other projects and we both realised we could do it on our own.

Who do your take inspiration from?
A lot of alternative rock like Biffy Clyro, Deftones, Nine Inch Nails, Mew, Radiohead and also bands like Health, Everything Everything and Chvrches.

How would you describe your musical style?
A cross between alt-rock and synth-pop!

Why the name ‘Edits’?
There’s no special story here, we were trying to think up a name and we liked the word and thought it fitted out style and story quite well.

If you could collaborate with any living artist or band, who would you choose?
Radiohead would be a good one, I’d love to do some harmonies with Thom Yorke! 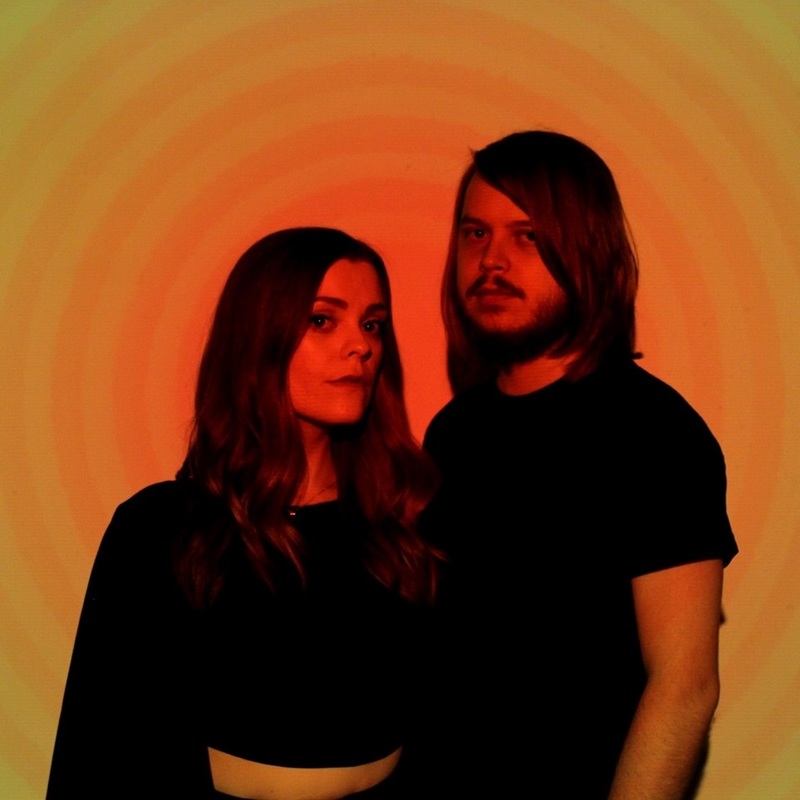 Tell us about your new single ‘Burn’, what’s it about?
I wanted ‘Burn’ to be the antithesis of our last single ‘Cold’. ‘Burn’ is about finding that raw spark inside you and about letting every little bit of emotion out. ‘Burn’ is the feeling of freedom and invincibility I get when we play live.

When did you write ‘Burn’, and where did you record it?
‘Burn’ first came about last autumn, actually, and it took us a while to record and release it. We’re entirely self-produced and so record everything at home alongside trying to juggle everything else in our lives so releases take a little longer. Also, because we are self-recorded it’s hard to draw a line and say that something is done so you keep on editing it!

How does ‘Burn’ represent your style?
I think ‘Burn’ is the ideal combination of rock and electronic for us. It’s a lot heavier than our usual stuff but represents our music tastes pretty well. I don’t know if everything in the future will be this heavy as we love to delve into different styles all the time.

What are your hopes for ‘Burn’?
To have as many people hear it as possible! We love seeing on Spotify where people are listening from.

What other plans do you have for the year and into 2020? Where can we see you on tour?
We have a couple of gigs left this year, firstly at Factory in Manchester for Facfest which is celebrating 40 Years of Joy Division’s Unknown Pleasures on Saturday, October 26th and then we’re back at The Salty Dog in our hometown of Northwich on Thursday, November 14th. Plans for 2020 so far are to release more music and hopefully play some more gigs and festivals!

Finally, if you could go back in time and give yourselves one piece of advice, when would it be and what would you say?
Don’t worry about trying to fit in or sound like anyone else, and have more confidence!

Listen to ‘Burn’ on SoundCloud below. For news and tour dates go to the Edits Facebook page.