Techno originator and Godfather of TechnoSoul, Eddie Fowlkes, has relaunched his City Boy Music label with the Knuckle Head series. Volume 1 was released last month, and volume 2 follows later this month. We caught up with Eddie to find out more about the relaunch and series.

Knuckle Head is a little bit loco so the inspiration came from being loco - I wanted to do some wild, crazy stuff when it came out.

You’re re-launching your City Boy Music label with the Knuckle Head series. What does the label, City Boy Music, mean to you?
It means good, strong music from the city of Detroit and represents a young boy, who became a man, entering into this business and starting to make some hot music. 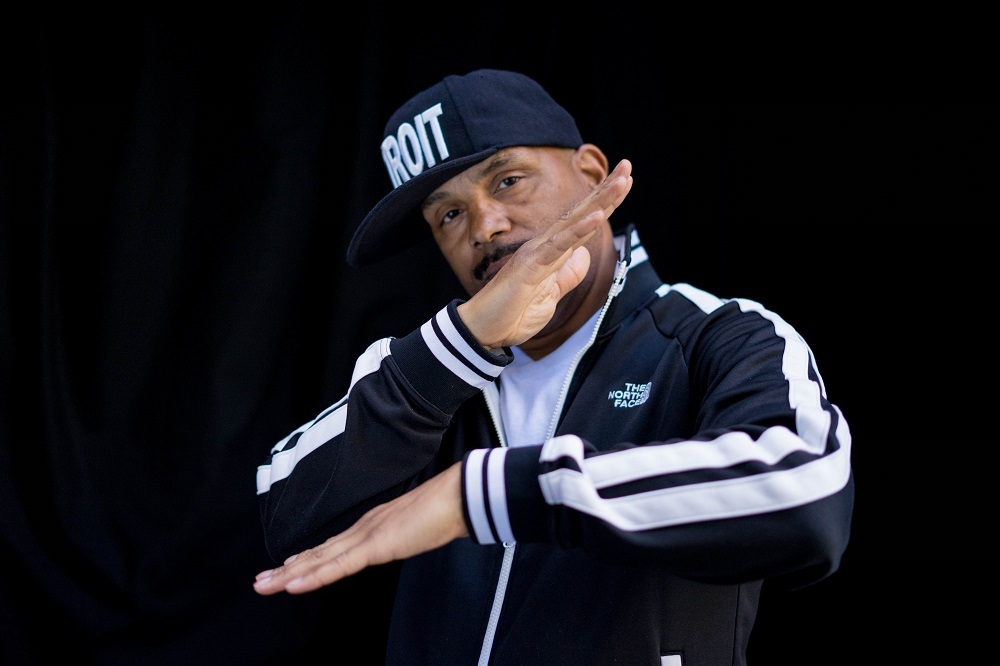 What was your first release on the label, and what were you thinking back then starting out?
My first release on the label was, ‘I Feel Weak’ featuring Bill Beaver - it was Mike Huckaby’s first remix on an outside label. Back then I was just thinking of how to keep the sound consistent with the roots of Detroit electronic and Detroit soul to create a blend of music called Techno Soul.

What release do you think back on most fondly?
The first one, it did so much damage. Bill Beaver did a tremendous job and Mike Huckaby’s mix was excellent, and it just launched the label itself. 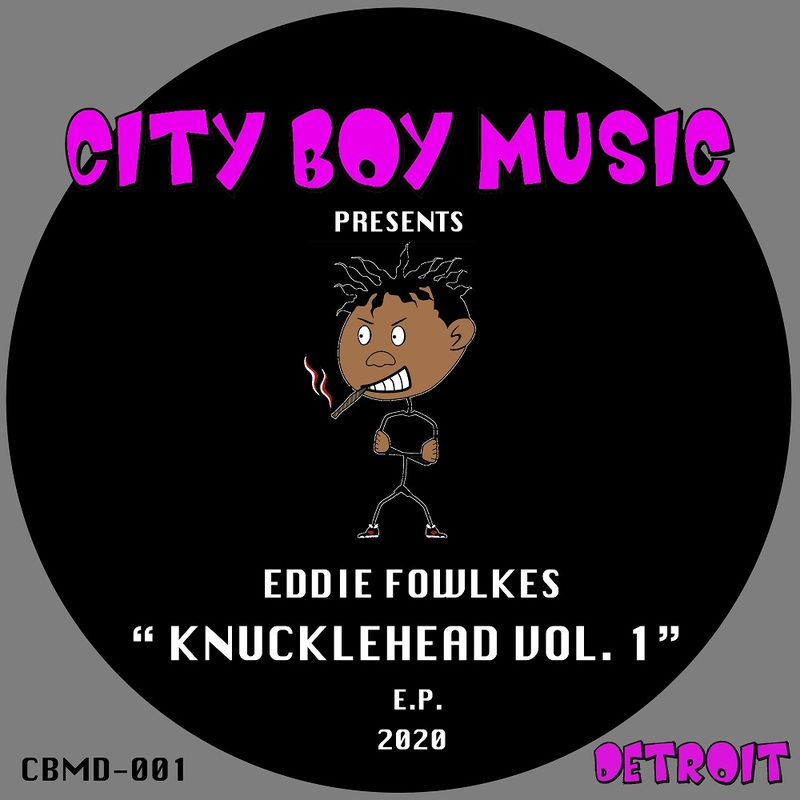 What’s the tone of the first in the series, featuring ‘Knucklehead 10’ and ‘Sequence One’?
It is one of an urban street police chase, straight out of a movie.

How does this release build on the TechnoSoul style you’ve forged over more than 30 years making music?
It’s just another urban fast-paced groove with some funk in it, you know, I try to make tracks whose purpose is to stick on the dance floor.

What can we expect from this new series? Do you know how many tunes you’ll put out?
You can expect more pure TechnoSoul with an increased housey feel, with a dash of techno. I would like to put out 12 tracks a year.

How’s 2020 looking in what’s becoming a crazy year?
With all that is going on, I am extremely blessed that my family is in good health and that I am able to crank out some heat during lockdown.

Finally, if you could go back in time and give yourself one piece of advice, when would it be and what would you say?
I would tell my younger self (circa 1990) to keep to yourself, focus on your music, play the game, and don’t sell your studio to Juan Atkins.

Listen to ‘Knuckle Head Series Vol. 1’ on SoundCloud below. Volume 2 is released on Friday, May 22nd and features Benji Candelario. For news, head to the Eddie Fowlkes Facebook page. 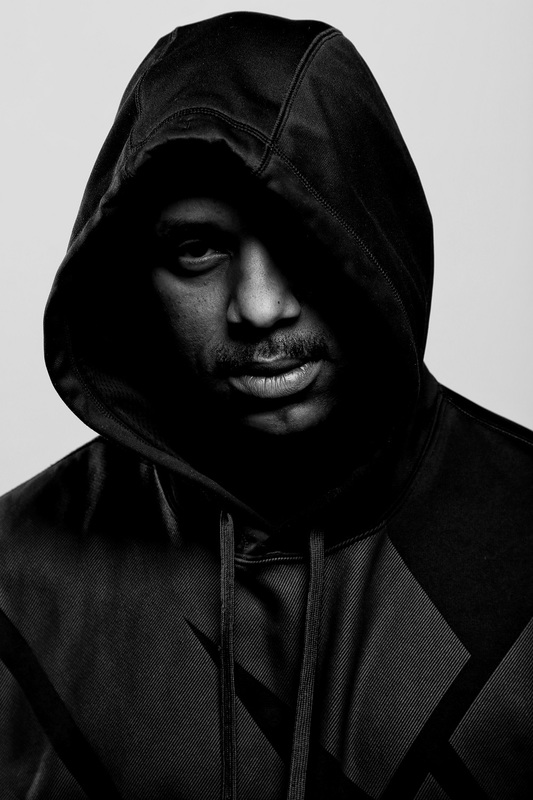