The last time we interviewed Easymess, multi-instrumentalist Adrien Latgé was about to release ‘Out of Sight’. Two years on and he’s got a double EP Now It’s Yours ready to drop on April 9th featuring new singles and reworks. We caught up with him to find out more.

I did write some new songs that I will record in the summer, but found lockdowns to be a good time to explore my sound a bit further, and work on new ways of producing my music, and get into mixing too.

The last time we spoke to you, you were about to release ‘Out of Sight’. What response did it get?
It was the first single I released that really felt like me, and that I was so excited to share. And I think people felt that. Had some brilliant feedback, and I could tell when I played it live too, that people seemed to really have enjoyed it and wanted to be part of it. That’s where the idea for the unplugged version came from too, it just felt like this song could use another version, to get the most out of it. If people connect with it, I want to give it all the versions it deserves! 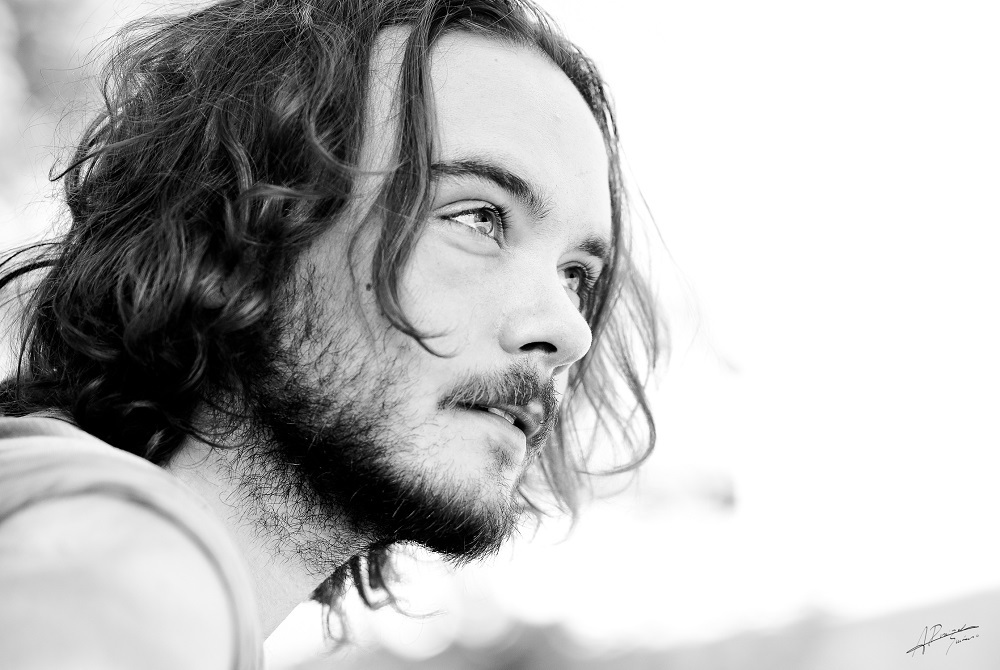 How have you been getting through the pandemic?
It’s been okay, I really can’t complain, I was lucky enough to be able to go back to France with my family for the 1st lockdown, which was absolutely perfect, and it was a break I didn’t know I needed.

After coming back to London it’s been a different story, it’s hard to be excited about music when you can’t play it live, and hard to stay connected to people. But even so, apart from the fact that I haven’t been able to work a lot for the past year, I was in good conditions and good company which has massively helped.

Just can’t wait for the day we can all gather on stage together, and celebrate live music again.

How’s your music been developing?
I find it tricky to write when there’s not much happening to inspire me. Usually I’d sit at a cafe and watch the world go by, but obviously that’s impossible. So I’ve been exploring sound, more than songs. I did write some new songs that I will record in the summer, but found lockdowns to be a good time to explore my sound a bit further, and work on new ways of producing my music, and get into mixing too.

Your latest release is EP Now It’s Yours. What’s it about?
It’s a collection of songs about me settling in London really. The big theme is basically how differently we perceive ourselves, and how when settling somewhere different, in a different language, our personality can feel like it’s changed while adapting to a new environment. I’ve struggled quite a bit with that aspect of life since I’ve moved here from France.

I really enjoy being here, and everyone I’ve met along the way, but I do feel like I’ve become a different person. The songs revolve around this idea of finding myself here, and finding my place. That’s what I wanted to explore with the unplugged versions of songs too, this sort of duality that is in everyone, and that there’s no reason to just choose one version of who we are, we can embrace them all, and trying to fit them all into something bigger, and hopefully better.

Where did you write it and when did you record it?
The four songs on the A-side were written between 2019 and 2020. It basically goes through my journey as a French man in London and follows my thoughts since 2015 when I moved here. They were recorded early 2019 at Mattison studio in North London.

The B-side is three stripped-back versions of these songs. That’s where I’ve changed my process, as I recorded them during the November lockdown, and it’s the first time I’ve ever produced and mixed tracks by myself, all at home from my old laptop, so I’m very proud of what I’ve done with them. 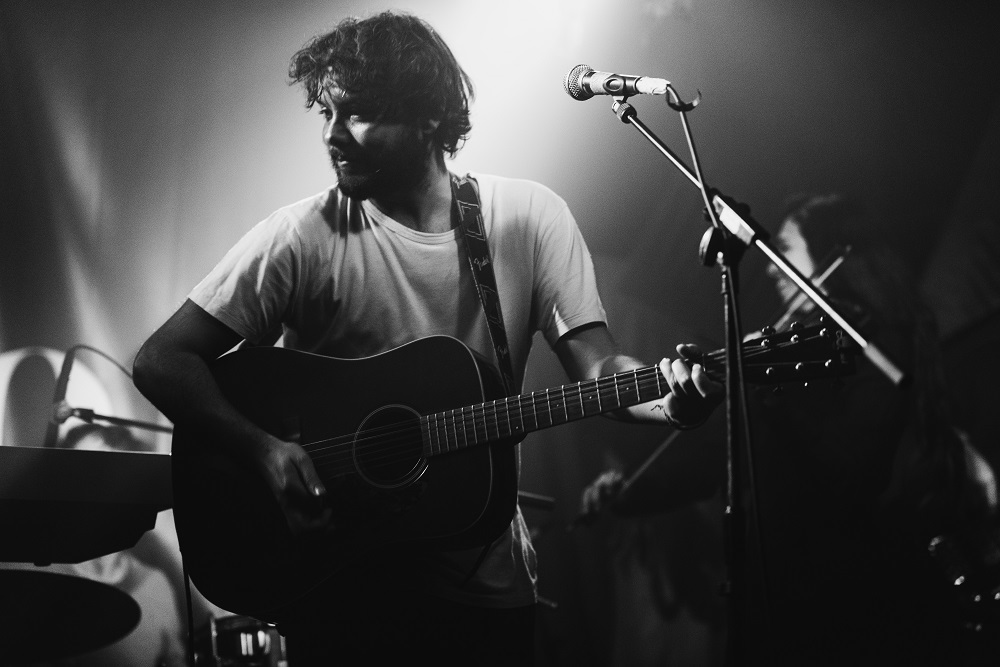 How does Now It’s Yours build on your style?
I think those new versions explore a sound that I always was curious about getting into. It’s a lot more pop, but some sort of sad, moody pop that I think matches my songwriting quite well, just giving it a mellow twist, that songs like ‘The Monster’ or ‘Out of Sight’ can benefit from. I love singing on this kind of darker instrumentation too, it’s a more soulful singing style that I didn’t allow myself to go for before this EP.

Can you talk us through each song?
The EP opens on ‘Out of Sight’, as it’s the song that gave me the idea and that I re-arranged first. It’s also the beginning of my London adventure, it’s an upbeat folk bop about settling here, discovering the London music scene and meeting the people that are now my friends, or even my band.

The title track ‘Now it’s Yours’ is another energetic pop-rock song. It’s about trying to be yourself and be sincere with people, which often came from songwriting for me. It’s a song about songwriting really.

‘Walk’ is the other side of ‘Out of Sight’, it explores the long night walks, and that feeling you can’t shake, between homesickness, doubt, despair, but it is probably my favourite. It’s one of those songs that feel so good to write and release into the world as it’s so sincere.

‘The Monster’ was written following my grandfather’s diagnosis of Alzheimer’s disease. It’s unmistakably connected to this duality theme. It’s about watching a loved one facing their own self, and how you learn to deal with that as a family member. It’s another very intimate one, where I try to get people what it feels like to be in that situation and raise awareness about the disease. It’s all the questions you ask yourself when confronted by it.

The B-side features unplugged versions of ‘Out of Sight’, ‘The Monster’ and ‘Walk’. It’s like another read of them, like if they had been written on a different night, it’s another way of hearing the words and that’s what I like about it. They sound very different, more intimate, but very singular.

What are your hopes for Now It’s Yours?
I just hope it’ll be well received, I’m so happy that I produced those three new songs myself, and I really just wanted to sound like a coherent piece of work that I’ve been crafting for the past two years. If it rings true to people, I’ll be happy.

Finally, if you could wish for one thing to happen for you this year, what would it be?
A show. Any show. I just want to play live, I never thought that I’d say that as my one wish, but that is what it’s come to. I just can’t wait to work again, be in the studio, record my new songs, and share them with people. It’ll be a brilliant year if we can manage to be reunited with the stage, it’ll feel very special!