Earlier this year, Swedish producer Discrete teamed up with Chris Collins for new single ‘Better Days’. It was the second track to be released from his debut EP EXPLORE. We caught up with Discrete to find out more.

I can’t make the same song twice as it gets me bored and unfocused before even finishing it.

First up, tell us about yourself - what got you into music?
My interest in music has always been there but what got me into it was the first time listening to the “JUSTICE” album from 2007. Right then and there I realized I want to make my own music.

Were there any particular bands or artists you took inspiration from?
When started producing all I wanted to do was to sound like Skrillex, Deadmau5, Justice and all those big guys. But as I’ve grown I’ve tried to find my own niche and also taking a lot more influence from genres outside of electronic music to mix with mine. It really shows in “Better Days” in my opinion.

How would you describe your musical style?
Identity Crisis - I can’t make the same song twice as it gets me bored and unfocused before even finishing it.

Why ‘Discrete’?
I don’t really know, I thought it sounded cool and my first idea was to be anonymous but as I evolved with the project I also wanted to be able to connect with the fans more.

You’ve just collaborated with Chris Collins, how did that come about?
We’re friends since way back. I think we’ve made about a hundred songs together. We’ve been making pop music & Kpop music for others for a while and the session for “Better Days” was the first one we’ve had in probably 3 - 4 months. The single came out so naturally and we instantly felt the urge to make it our own. 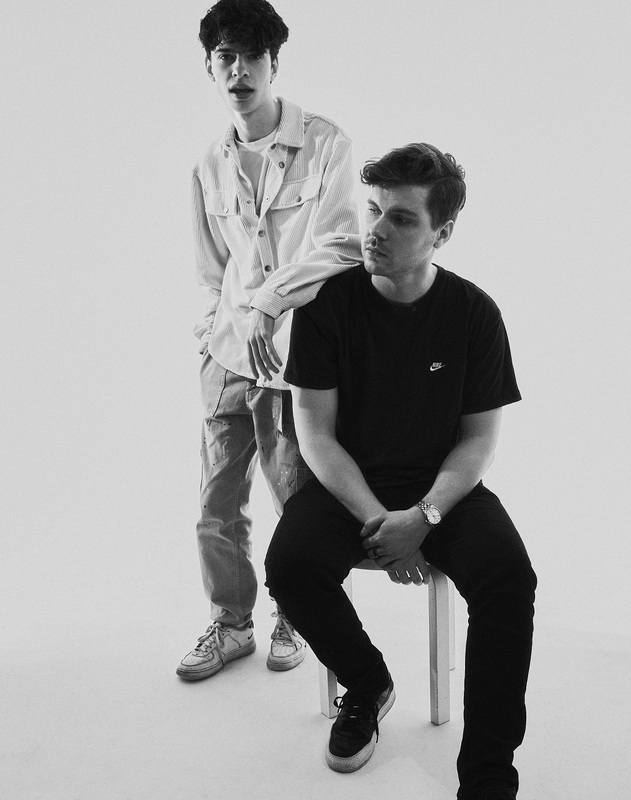 Tell us about the resulting single, ‘Better Days’. What’s it about?
A long distance relationship falling apart and how you’re looking back into the times before this was the issue.

When did you write it and where did you record it?
We wrote the song back in November and as we usually start out our sessions in the morning we just started playing around with eighties inspired synths. Later we added tons of old LINN drum samples which gives it that eighties aesthetic. 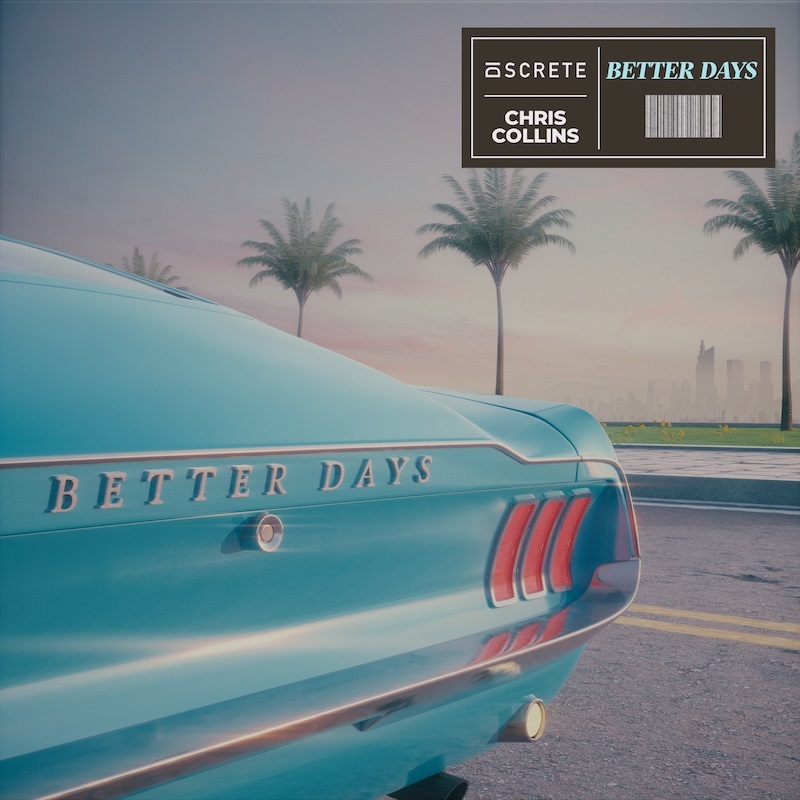 How does ‘Better Days’ represent your style? What did Chris Collins bring to the song?
Chris is a huge fan of the eighties and has always been. He’s all about the melodies they bring to the table and I thought it’s a real fun idea to cross the eighties with the modern productions too.

What are your hopes for ‘Better Days’?
The response so far has been great and I’m so grateful for all the wonderful messages I’m reading. I try to answer every one of you.

How’s 2020 looking against the backdrop of the Coronavirus? How has it affected you?
This pandemic is so tragic and I’m so sad for all the families who’s lost someone. Luckily everyone in my family so far is safe and sound and all I can say is that I’m thankful for it. Hopefully we can all get through this.

Finally, if you could go back in time and give yourself one piece of advice, when would it be and what would you say?
If I was real young I’d say. Learn the guitar, it’ve been useful being real great playing the guitar.