South London native Coe fuses rap, trap and pop with singles such as ‘Last Night’, ‘Sweet Tooth’, ‘Unruly’ and ‘Elephant in the Room’ among his hits so far. His latest, ‘Lockdown’ was inspired by the full UK lockdown in April, and the video sees him ride an empty London Underground. We caught up with Coe to find out more.

I wanted to shoot a video that could go down in history, the chances of the entire London underground to be empty without hiring it won’t happen again in our lifetime.

First up, tell us about yourself - what got you into music?
My influence into music began in the ‘You got Served’ era, when young kids would pop and lock in parties etc. My dad was also a producer and had worked with Kylie Minogue so I have always been influenced by music and the culture. My background is relatively balanced as I have had a good enough upbringing but maybe my schools and environment weren’t the best. This however is why I feel balanced when it comes to my life because I feel like i’ve experienced a lot and some of my experiences have been from me looking in. I am a thinker and I look at things from all perspectives and this is what I try to express in my music.

I was in a freestyle group and one day a girl asked me to write her a song which she could sing. So I did. I ended up loving it and wanting to write more and more. Whilst all my friends were MCing and rapping I was writing love songs for girls! ( as cringe as it sounds) but that’s what kept me out of trouble. Girls loving my songs is really what got me into music.

Were there any particular bands or artists you took inspiration from?
I separate my inspirations in music because they all lead me to a different point. Firstly Michael Jackson is the greatest to ever do it so his music resonated with people for decades and still does. Drake was a big inspiration because he opened doors to regular guys like me making music. He made it okay to not be from a gang or streets but make rap sound melodic. Early Drake days such as ‘So far Gone’ and ‘Comeback Season’ are what opened my eyes to being more free with my sound in hip hop.

Why ‘Coe’?
Coe is a term shortened from ‘Crescoe’, a name I had in school. The name came from a book I read and the character was ‘ Crescoe the Don’, I have no idea why I decided to use that handle but I did! Since late teenz my close friends called me ‘Coe’ and haven’t stopped since. I also feel like the name Coe is my alter ego, I feel like I can say anything I want under that alias.

How would you describe your musical style?
My music style is a combination of rap, traditional RnB and a pop layout. I feel like I connect with all genres well and there needs to be a voice in the UK in the middle of the sounds. Similar to Craig David and his first album. 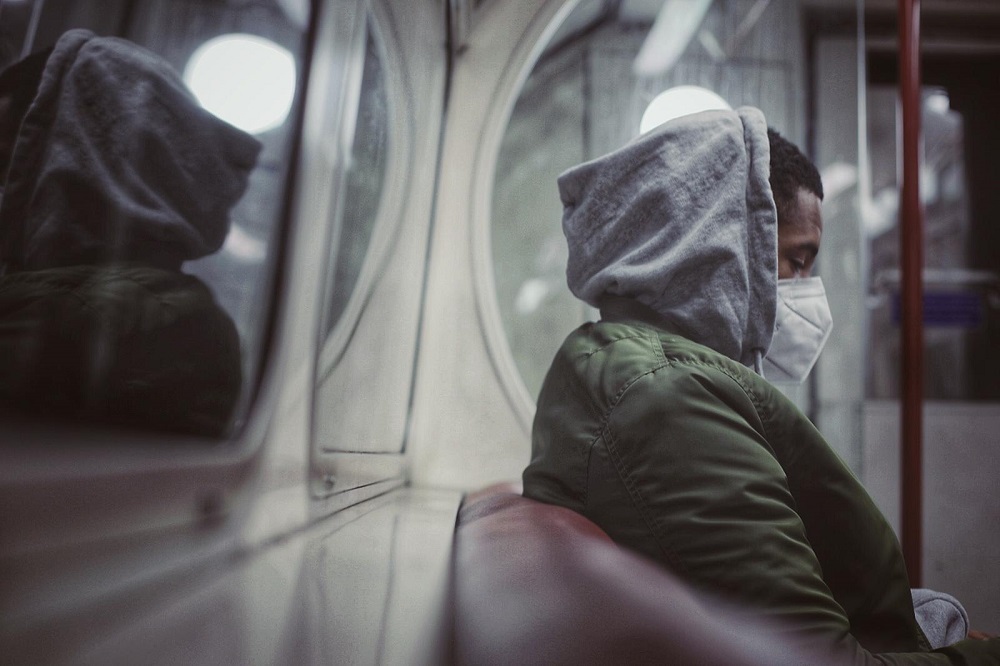 If you could collaborate with any living artist, who would it be?
PartyNextDoor gets my vote as he is just fantastic the way he constructs his songs, and how he comes up with melodies i honour that. I think we would make a dope song!

Tell us about your new single ‘Lockdown’. What’s the inspiration behind it? When did you write it and where did you record it?
The inspiration for ‘Lockdown’ all stemmed from frustration at being stuck at home. I was halted in my steps and I could only extract the positives from it. I felt like I needed to make a statement to all my fans of the reality in which we are living in and usually my songs are a little more commercial so don’t have a point to make. The ideas from the song all came from me listening to Lukas’s instrumental and when I heard it instantly the hook was coming to me.

I wrote it at the beginning of April when the quarantine life was real, I had no choice but to set up my home studio and work out how to mix and master my song. The song was recorded from my bedroom, I then had the stems sent off to my good friend and engineer Era. 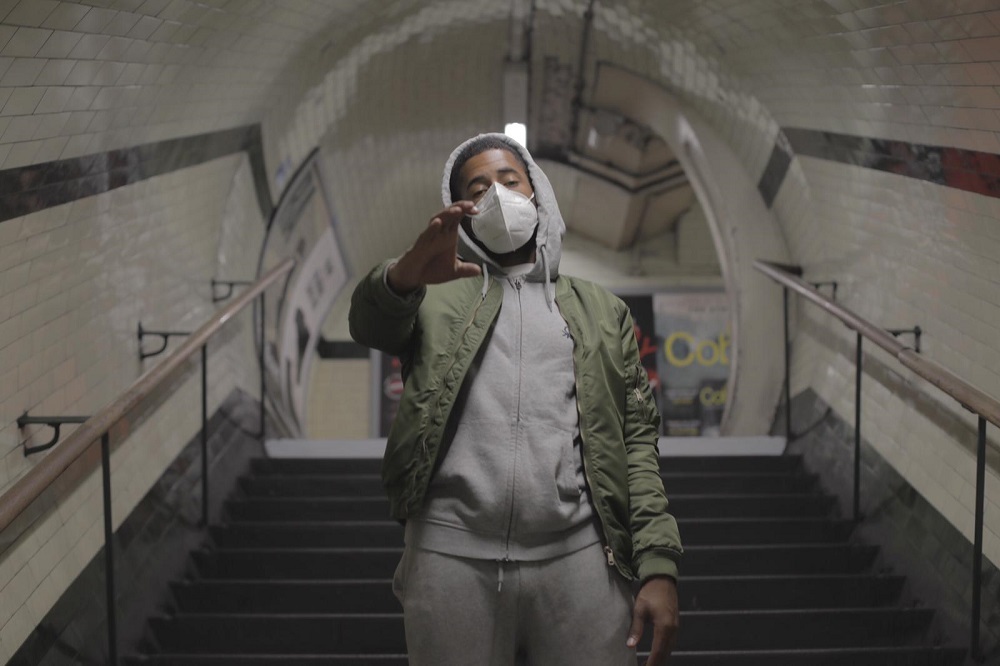 How does ‘Lockdown’ represent your style?
I have a mixture of style but this track represents my softer side with subtle tones. At the moment if it’s uptempo then it usually has a Caribbean or afro feel to it whereas this track is less packed out with fun vocals but more hip hop / RnB monotones.

The video was filmed on an empty London Underground. How did the concept come about? Are you pleased with the result?
My videographer and I thought of different ways to shoot the video to show how things have changed and how empty the streets were. It is usually impossible to film inside London Underground in the middle of the day without seeing someone. I wanted to shoot a video that could go down in history, the chances of the entire London underground to be empty without hiring it won’t happen again in our lifetime.

What are your hopes for ‘Lockdown’?
I hope some more playlists pick up the track to share it, and I am looking forward to the performances later in the year.

How’s the rest of 2020 looking in what’s becoming a crazy year?
2020 is a crazy year but I am extracting as much good as I can. This year is all about my art and my mind, keeping myself healthy and aware of my current surroundings which in simple terms means I am choosing what I do with my time better.

Finally, if you could go back in time and give yourself one piece of advice, when would it be and what would you say?
I would go back into my teenage years and knuckle down a little more in school, I was a very smart kid but I did not apply myself to the best of my ability. I would have slapped myself round the ear because I was skipping exams and going on links! I would say: ‘Fix up you eediyat’.