Frontman and keyboardist of the synth-pop band Dead Ceremony, Christopher John, returns to the music scene with new his solo project. We caught up with him to find out more about his single ‘Be Honest’.

‘Be Honest’ was the first song I wrote and produced on my own.

Were there any particular bands or artists you took inspiration from?
Probably more than anyone it was my friends bands and local bands when I was a teenager! Goodbooks, The Vertigo and Tom Williams and The Boat (who I eventually joined). Seeing local musicians at The Tunbridge Wells Forum, the best venue in the country, was so motivating and aspirational.

You’re the lead singer and keyboardist of Dead Ceremony. Why did you make the decision to release solo material?
With Dead Ceremony, we have probably written 100 songs that we never released. I wanted another avenue to put music out there so that I had a reason to actually release all the songs I’ve got.

How would you describe your style as a solo artist?
I’d like to reel off a load of cool artists that are doing their own thing, but in reality more people have said I sound like Chris Martin if he made chilled indie-electronic pop instead of pop anthems than James Blake or Majical Cloudz.

If you could collaborate with any living artist, who would it be?
Francis and the Lights and Bon Iver. Or Jon Hopkins. 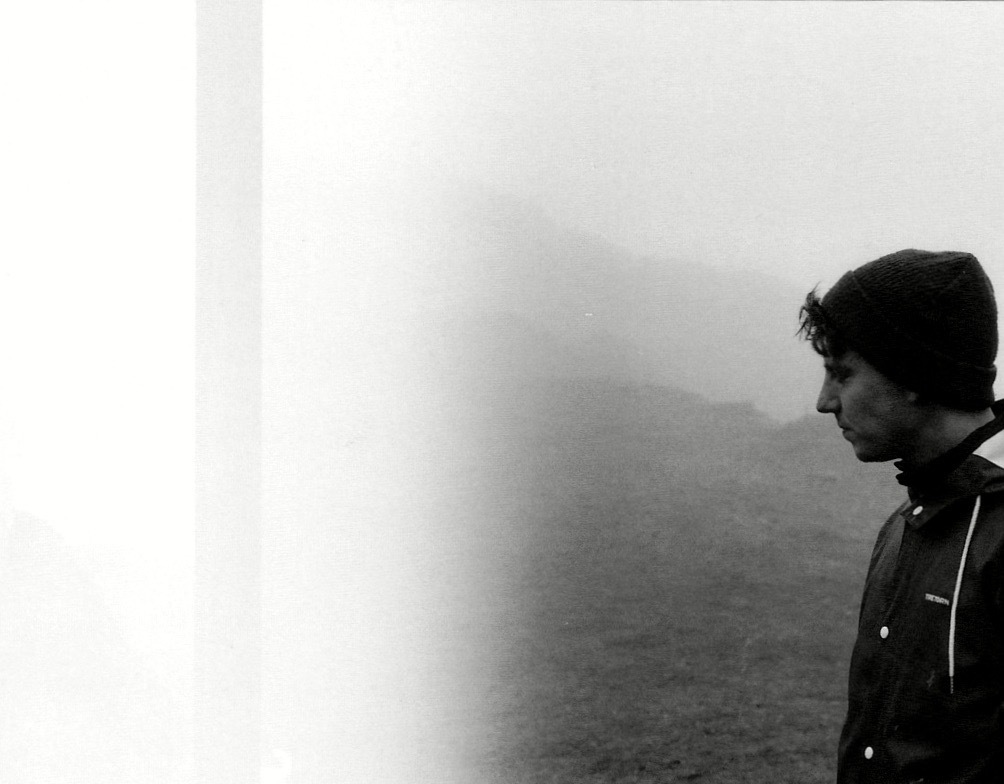 Tell us about your new single ‘Be Honest’. What’s it about?
Falling in love and being open about how scared you are that it could go away.

When did you write ‘Be Honest’ and where did you record it?
I wrote it back in 2017/18, in a tiny one-bed flat that had a bedroom and a tiny lounge/kitchen room. It was the first song I wrote and produced on my own.

How does ‘Be Honest’ represent you?
It’s me being pretty upfront about how I was feeling at the time, and the extent of musical ability. It was a little scary making it on my own, although I did have a very talented friend help me tweak the mix and add a little guitar part.

What are your hopes for ‘Be Honest’?
To be the start of me releasing lots more music this year, and eventually plucking up the courage to play a gig or two if people like the music enough!

Finally, if you could go back in time and give yourself one piece of advice, when would it be and what would you say?
Learn how to use Logic or Ableton! For whatever reason I’ve started late in that game. And don’t be so scared about putting music out. You don’t want to end up with a secret back catalogue of 100 unreleased songs…

Listen to ‘Be Honest’ on SoundCloud below. For news find Christopher John on Facebook.