Vancouver power pop trio Autogramm are about to go on tour to Mexico armed with new material due for release in June and still looking to help people battle depression with previous single ‘Bad Day’. We caught up with the band to understand about them and their support for the World Federation for Mental Health.

First up, tell us bit about yourselves - what led you teaming up as Autogramm?
C.C. Voltage: It started as an idea that Jiffy and I hatched in Berlin while drinking beers on a canal. It wasn’t until a couple years later that we started the band though. Jiffy still had to convince The Silo to join. Which I believe he did over drinks in Mexico.

Jiffy Marx: Lucky for us there wasn’t much convincing but ya that might have had something to do with the the pool we were sitting around or the beers we were drinking!

Who do your take inspiration from?
C.C: I’m inspired by Andy Sommers from the Police. I want his hair. And my dad.

The Silo: There are a whole lot of amazing singles from the post-punk and new wave era; weird little nuggets of pop production like ‘Words’ by FR David, Kim Wide’s ‘Kids In America’, ‘Walking In LA’ by Missing Persons, ‘Nova Heart’ by The Spoons. I think the funny memories of these one-hits being on the radio, plus being long time fans of DEVO, The Ramones, The GoGos, The Wipers etc really inspire the way we approach our own jams.

Jiffy: Full disclosure, our last single ‘Bad Day’ (on Madrid’s Jarama 45 Rpm!) might have been inspired by Green Day!? I did buy their first three albums on vinyl for myself for my birthday this year! Oh wait tho, I think we wrote it before that but it was probably inspired by the same stuff that inspired those records like the Buzzcocks and The Nerves.

Why the name ‘Autogramm’?
C.C: We don’t really remember how this happened. There were zillions of names being thrown around. I think it just sounded like it worked with the style of music we were doing.

Jiffy: Ya I don’t remember who suggested it or why but I do believe I was outvoted ha!

How would you describe your musical style?
Silo: New Wave Power Pop!

If you could collaborate with any living artist or band, who would you choose?
C.C: At this moment I’m really into Missing Persons, so I’ll say them. And Zache Davis from Maniac in LA. 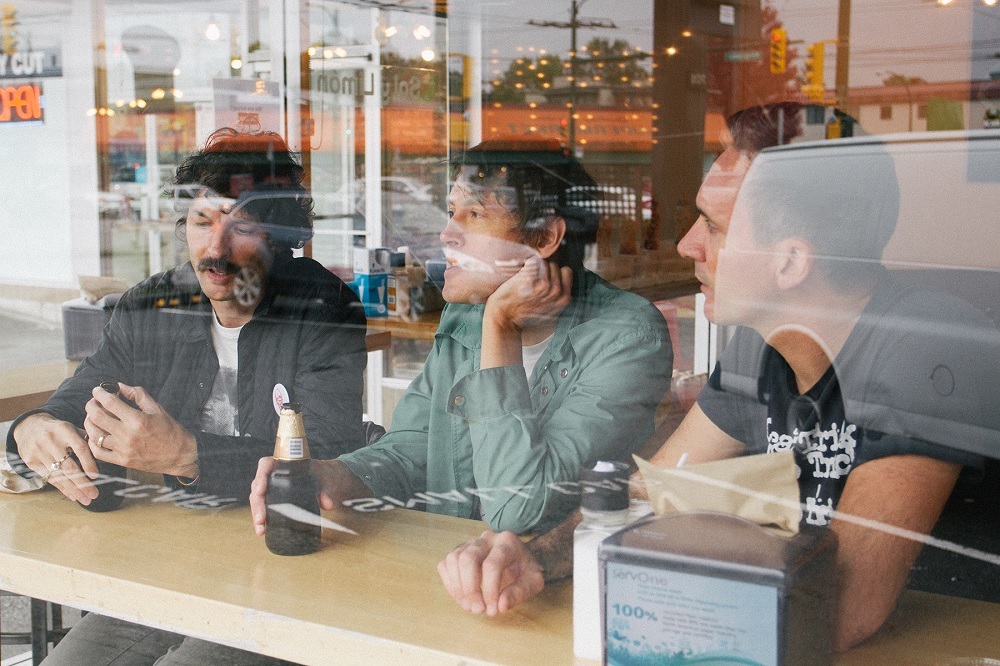 Tell us about your last single ‘Bad Day’, what’s it about?
Jiffy: ‘Bad Day’ is written more about friends and family of mine that have had to deal with depression, addiction and mental illness. I just think it’s important for them all to know that many of us deal with the same feelings on different levels and they are not ever alone.

When did you write ‘Bad Day’, and where did you record it?
Silo: We recorded it in Vancouver, in a garage called the Balloon Factory. It’s an in-house production, like all of our recordings so far, produced by all of us and engineered by Josh Wells, who may or may not be me.

Jiffy: And I may or may not be Billy Joe from Green Day but who’s counting?

What response did you get from ‘Bad Day’?
C.C: ‘Bad Day’ has done well, but we’d love to see more traffic to the song sales and downloads. All the proceeds go to support the World Federation for Mental Health.

What other plans do you have for the year? Where can we see you on tour?
Silo: We’re heading to Mexico this month! So excited!

C.C: Our new stuff is recorded, will be mixed in June, and hopefully on the street by Fall 2020. It’s going to be a great new record with possibly a more ‘angular’ sound than the first. You’ll hear some Devo, Cheap Trick, Police, and maybe even a little ELO influence in there!

Finally, if you could go back in time and give yourselves one piece of advice, when would it be and what would you say?
C.C: Don’t start drinking at noon on tour.

Watch the video for ‘Bad Day’ on YouTube below. For the latest news and tour dates go to autogramm.band. 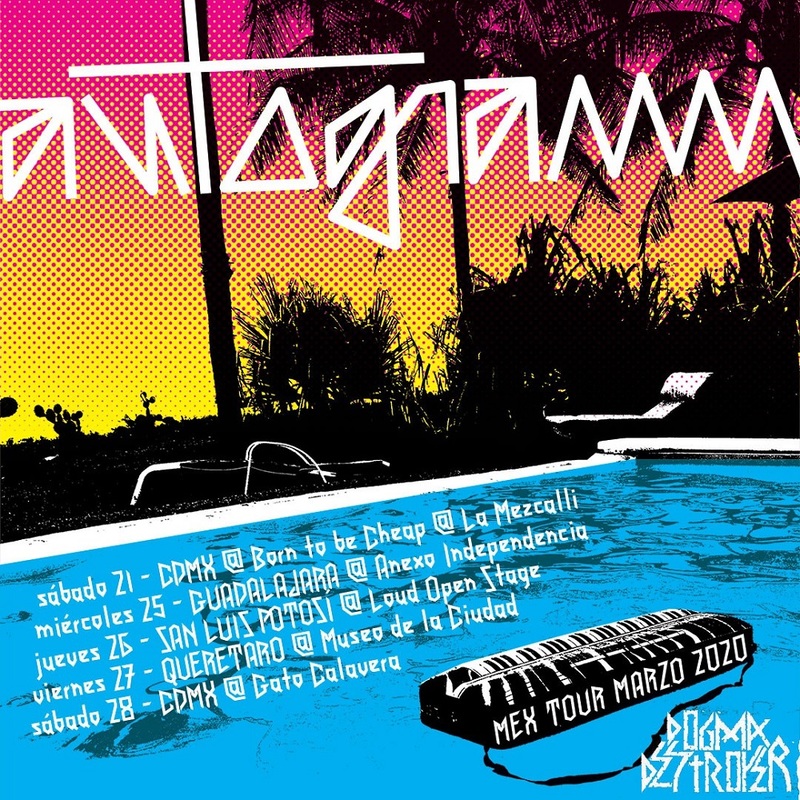