Anna Wolf talks about The Unfamiliar

Anna Wolf and Pop Morrison have channeled their spectral chemistry into the atmospheric title track for new horror film The Unfamiliar. The video and song will be released on August 21st - we caught up with Anna to find out more.

People need to see it. It’s as simple as that. The film is an absolute masterpiece.

First up, tell us how you came to team up to write music for The Unfamiliar?
The first time I heard about the film from Henk Pretorius was back in 2017. The concept of the film captured me in more ways then one. I knew from hearing the storyline that I could potentially write something for the film that brought the mood and tone of the film to life through music.

Melodies and lyrics come easily for me, but I wanted to make sure that the pace of the song matched up with the beauty of the visuals. So I put pen to paper and got writing I then played the song to the Dark Matter team and they loved it. I was very lucky indeed to form part of this masterpiece of a film and I am very honoured to see my music come to life on screen with a film such as this. 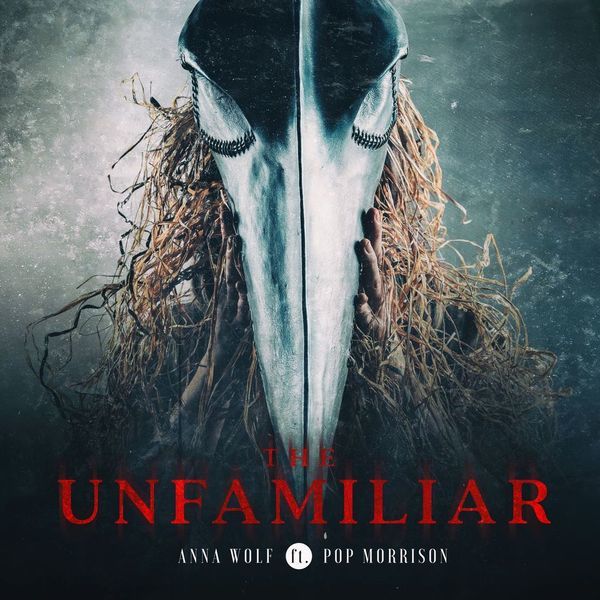 How does the track fit into the film?
From a stylistic view producer Pop Morrison really brought the nostalgic flavour to life through using minimal instruments and keeping the production sparse. This allows for the lyrics to breath and the instruments to carry the visuals in a respectful and beautifully conveyed manner.

My main drive in writing the lyrics were inspired by watching bits of the film and creating various metaphors in a poetically infused format which led to lyrics that leaves the listener to interpret the message of the song for themselves.

Did you get to see the film before writing the music?
I was lucky enough to see bits of it but never saw the film in its entirety.

Where did you take your initial inspiration from, and how did the song evolve to the finished piece?
I drew inspiration from the film as a whole but also found solace and drive from the lead character played by actress Jemima West. She went through various stages of confusion, fear, anxiety, empowerment and loss, these dynamics drew me in. There are definitely parts of the film that I connected with on a personal level, this made the writing process easy.

I think songs get written like this. As a musician you observe life and recognise the various fascists in the people around you. Their stories pull you in and from that moment you can decide what to draw from it.

How would you describe its style?
I would definitely describe it as an alternative piece with a classical flavour. 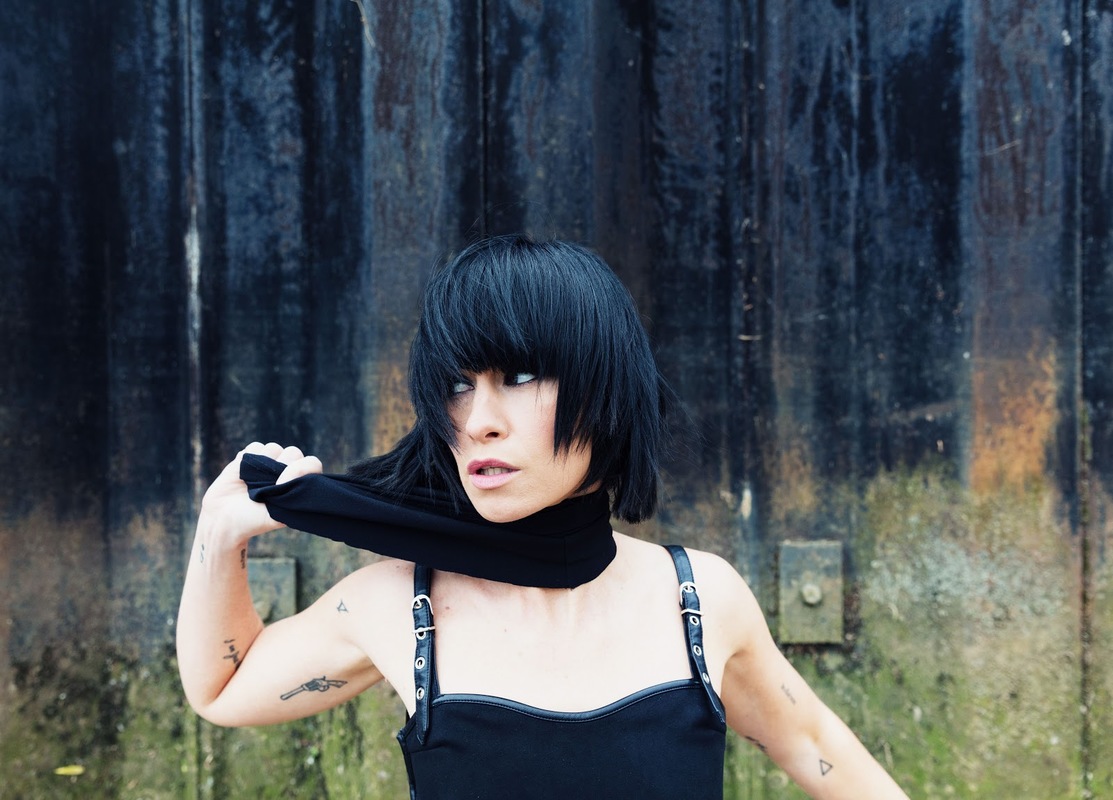 Tell us about the video - how does it interpret the song?
The video was such a pleasant and easy process to make. Working with director Henk Pretorius on the music video was an absolute pleasure.

The video features producer Pop Morrison and I performing the song in a dark and moody space and the video is edited with scenes from the movie. I also got to play and perform with various masks that were used in The Unfamiliar. The video really represents the mood and tone of the emotion that I personally felt whilst watching the film.

What are your hopes for The Unfamiliar in terms of the film and the music?
People need to see it. It’s as simple as that. The film is an absolute masterpiece. 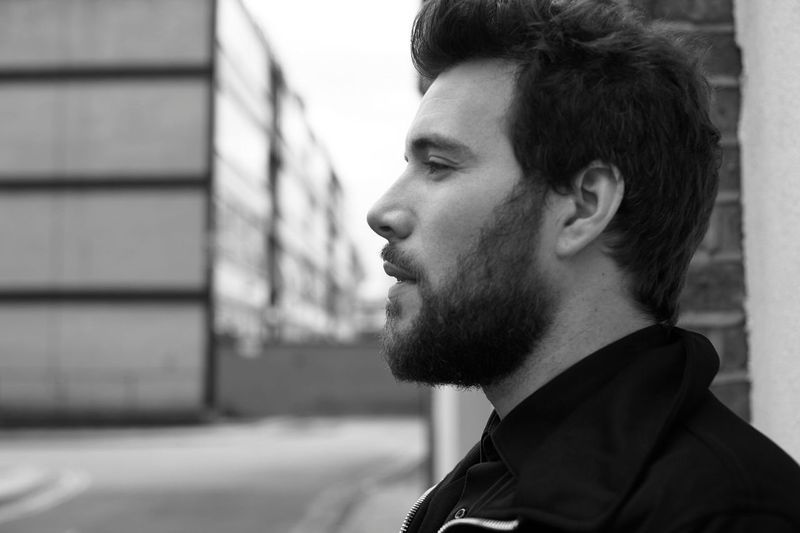 Will you be collaborating again in the future?
I would absolutely be open to it and it would be a great honour.

Listen to ‘The Unfamiliar’ on Spotify below. For more about Anna Wolf go to her Facebook page.