WHP vs The Hydra review

While the big-hitters were on-point with their celebrated styles, it was Celeste, Ben UFO and Weatherall who really impressed on the night.

The last time we were at Warehouse Project was during the Victoria Warehouse season in 2013 for an epic Bugged Out session headlined by The Chemical Brothers, set in the three-room space that was huge in comparison to their fabled Store Street home that they returned to in 2015. Yet, since our last visit to Store Street in October 2008 for Ape’s third birthday when room two was but a tiny box room at the back of the club space, Warehouse Project have sculpted the venue into a more cavernous setting to explore - and we were keen to head back to see it in action. 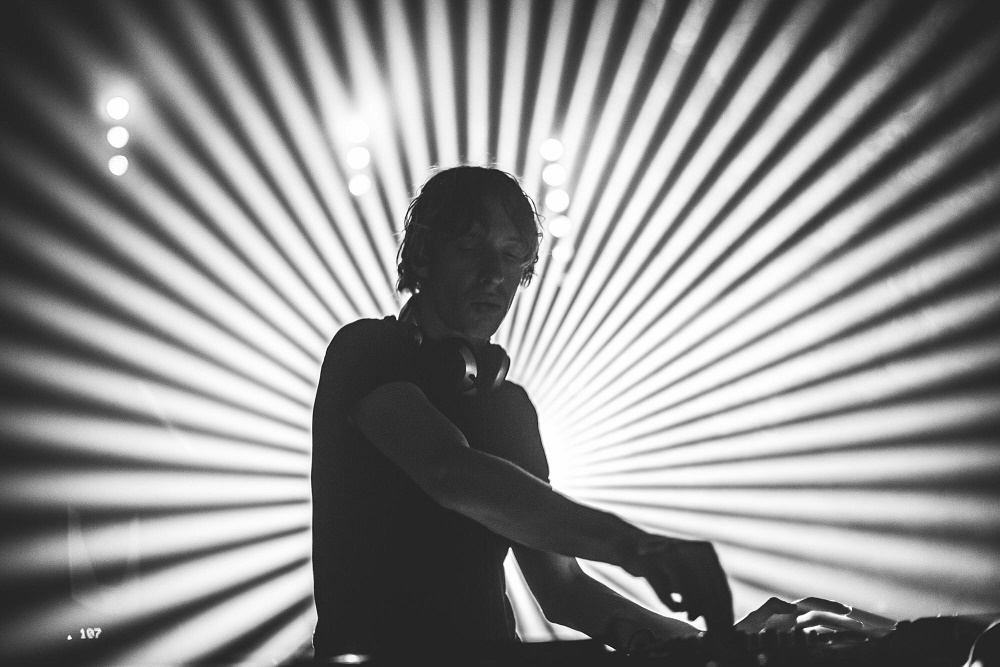 The hype behind us in the queue was of the anticipation of seeing Klock close out the night, but we kicked off with the brooding techno of Jay Clarke in room one and Dolan Bergin building his set in room two as we found our bearings. This gave us the chance to find the paths through the club, including the loop from the front of the room one stage, past the main bar and toiets, into room three and round to the back of room one, next to another bar. Room two and a larger set of toilets were nearby, with the most striking feature of the layout being the size of room two rivalling that of room one. This would prove useful in dispersing revellers throughout the warehouse while room three was more for overspill needs or a break from the bustling main dancefloors. 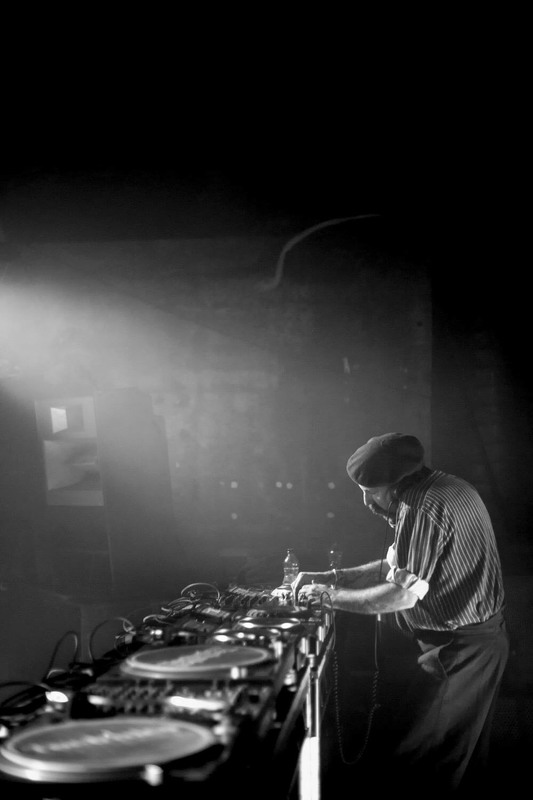 We collected our thoughts over a couple of drinks, then hit room one for Shanti Celeste dropping floaty techno with beefy basslines - such as MiguelStyle’s ‘Good Feeling’ - with crowd and DJ looking very happy. We’d next take up a hour’s residence in room two for Weatherall serving up quirky electro house and cosmic techno. His track selection spanned from 2001 release Trance Factory’s ‘Tribal Gathering (Intro)’, right up to November’s Eskimo Twins’ ‘The Fridge Click’ as Weatherall jigged behind the decks, and the infectious beats kept us at the stage until nearly 2am. 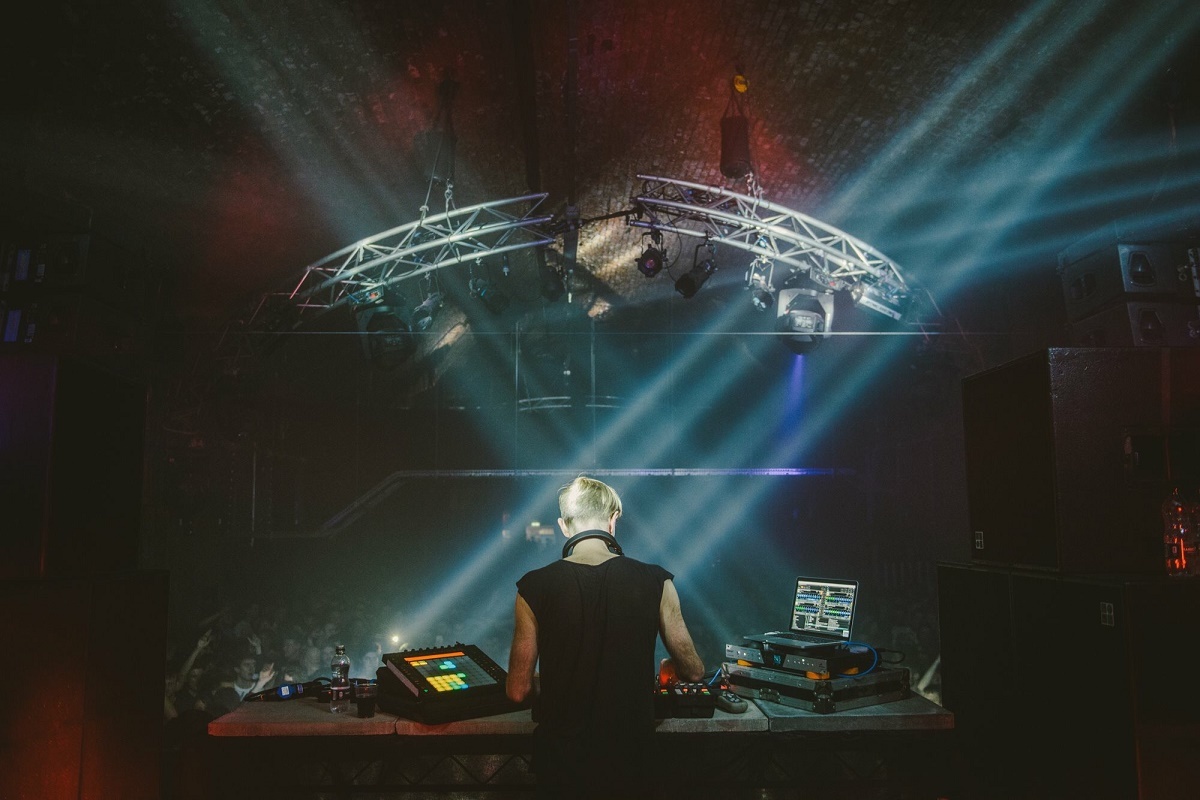 Room one beckoned with Ben UFO reaching the end of his set and Hawtin up next, and we found a bouyant atmosphere awaiting us there too. Ben UFO had continued where Celeste left off with a varied set of house and techno with bouncy beats and gruff textures, then handed over to Minus boss Hawtin for a live set. Richie kicked off in top gear with his trademark drops triggered by twisting effects that lead into booming sub bass which worked wonders with the excitable crowd for half-an-hour, yet lost their impact - and our interest waivered - so we looked for a set that might offer more than Hawtin’s signature style. 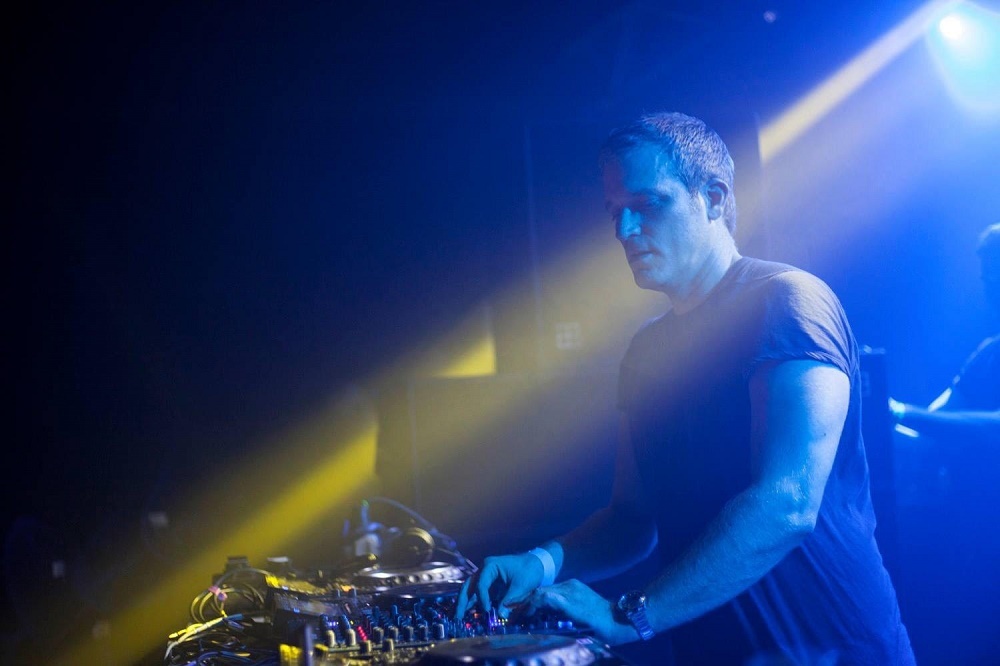 Our hopes were with Daniel Avery in room two, though we were disappointed to find that he had gone down a minimalist techno route that offered a similar vibe to Hawtin rather than a counterpoint to it. By the time Avery and Hawtin were wrapping up their sets, much of the positive energy of the party had dissipated, but after a few drinks at the bar we headed back to room one for the end of Hawtin’s set and the start of Ben Klock’s which produced solid, if unspectacular, 4/4 beats through to 6am. Though these big-hitters were on-point with their celebrated styles, it was Celeste, Ben UFO and Weatherall who really impressed on the night.