Hospitality In The Park 2018 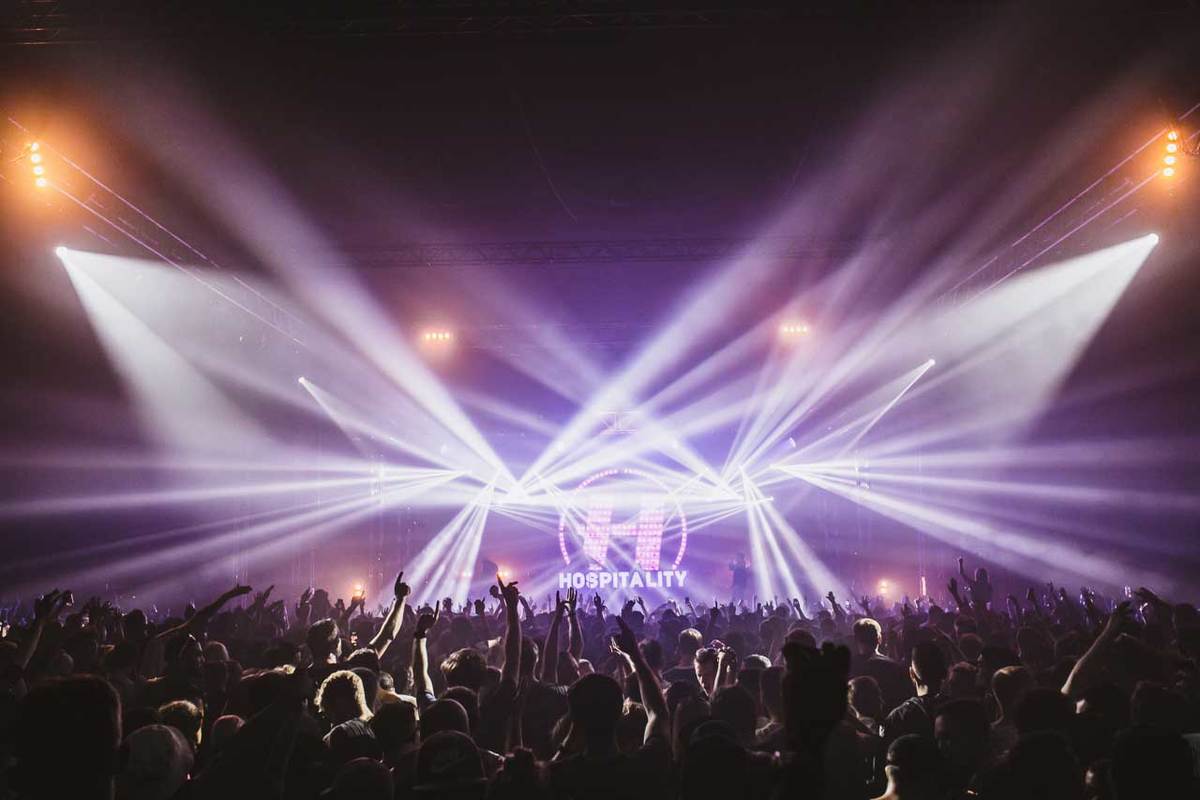 They say good things come in threes. Hospitality In The Park’s third consecutive year was no exception to that rule, brought to you by (what I hope co-founder Tony Coleman would agree with) the friendlier face of bass, Hospital Records. Friendly, yet no punches pulled in a day programmed with heavy-weights that included Welsh maverick High Contrast’s live show, genre-spanning UK hip hop group Foreign Beggars and reggae singer Dawn Penn as well as acts that served up excellence from every corner of sub-category: liquid, techstep, jump-up and jungle.

Doing a lap of all stages before making the incredibly hard decision of what to see and what to miss, I walked into the Outlook tent and the sounds of Barely Legal’s trademark eclectic but rugged selections of dubstep, bassline and garage before pleasingly playing Omni Trio’s ‘Renegade Snares’ reminding us this was primarily a drum & bass affair. The tent itself was filled with plants, and humid, so if you squinted you could pretend it was sunny Croatia. 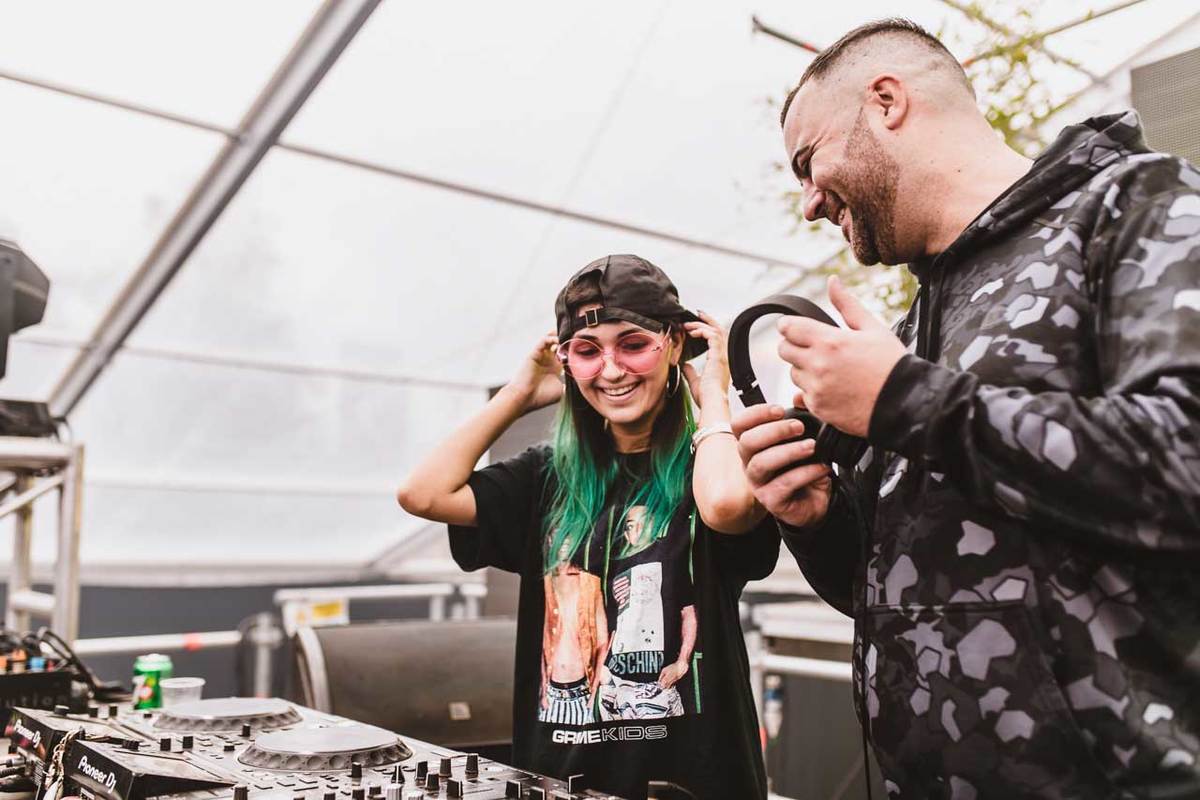 Pretend sun was all we were going to get today, the rain steadily falling. But a little bit of rain couldn’t dampen the spirits, and, in any case, for me drum & bass has always been about dark clubs. Into the We Love Jungle tent next then, and a no-frills vibe that put the focus on the nostalgic, old school anthems. No CO2 or pyrotechnics to distract here (though I’ll have it be known this raver loves a well-timed confetti burst), allowing you to imagine you were at an illegal warehouse party somewhere in the mid-nineties.

I lost count of the times over the course of the day an MC called for the reload on a track that was twenty years young and still sounded so good, with Hospital Records itself into its third decade now. When Nu:Tone dropped ‘Tudor Rose’ by Dillinja, it was time to see the man himself, pleasing the crowd with his trademark heavy, heavy bass tracks, and then seeing them go wild for a bootlegs of M.I.A.’s ‘Paper Planes’ into The Fugees’ ‘Ready or Not’. 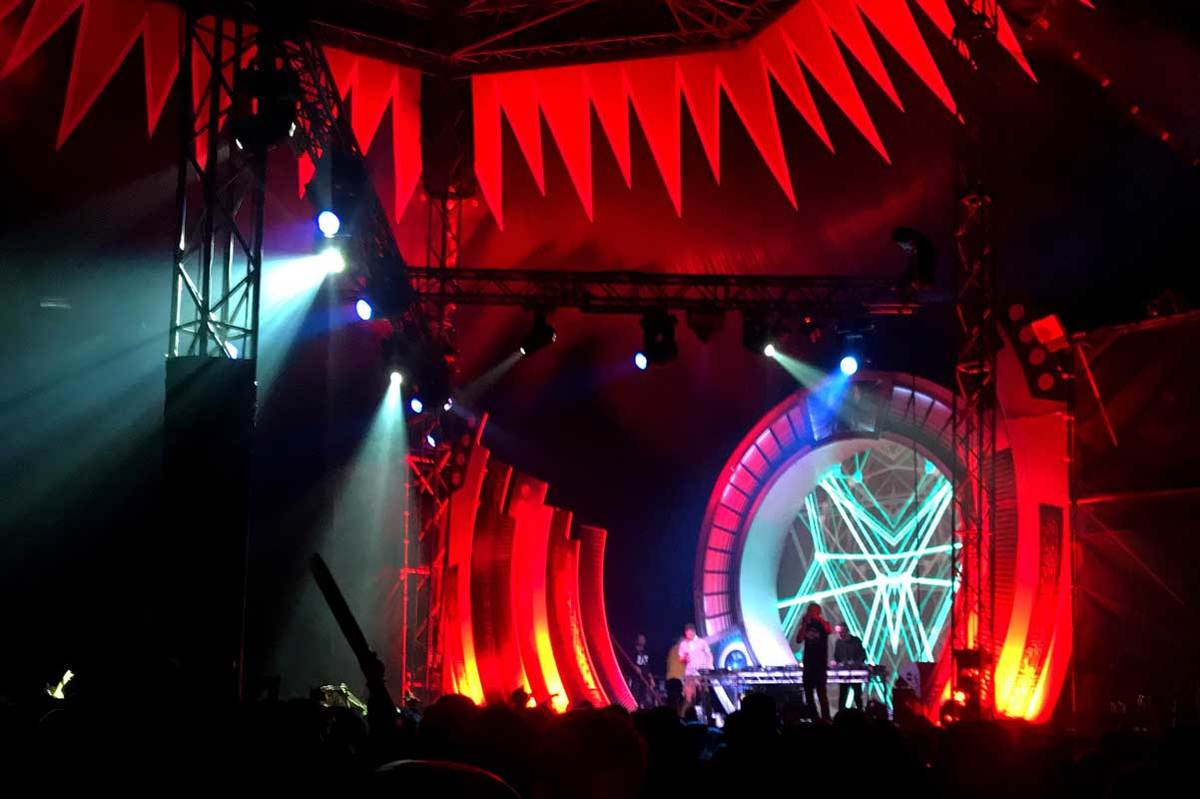 I lost count of the times over the course of the day an MC called for the reload on a track that was twenty years young and still sounded so good, with Hospital Records itself into its third decade now

If the We Love Jungle’s stripped-back vibe wasn’t to taste, then Let It Roll’s brand new ‘Portal Showcase’ was a feast for the (giant, cyclopean) eyes. I was treated to hypnotic visuals with the type of sci-fi styling that I remember was everywhere at the turn of the millenium, around the same time that Ed Rush & Optical were shaping the new sounds of techstep and neurofunk with their glitchy, skittish beats showcased here perfectly.

I can’t do a Hospitality review without a mention of the support acts: food and merch. The hand-picked range of BBQ, craft beer, and street-food delights have been a staple of past summer events and I browsed the stalls to the sounds of the label co-founder Chris Goss on the Main Squeeze/Wah Wah 45s stage, settling on an awesome Pad Thai to fill my (mud-caked) boots and keep me raving until 11pm. Hospital branded goods are the most creative record label merch around, with a strong visual identity and a great offering of really useful items like memory sticks and tea towels (hey, even drum & bass heads have to do the dishes). There was even the chance to have your merch signed by your fave DJ at timed signings. 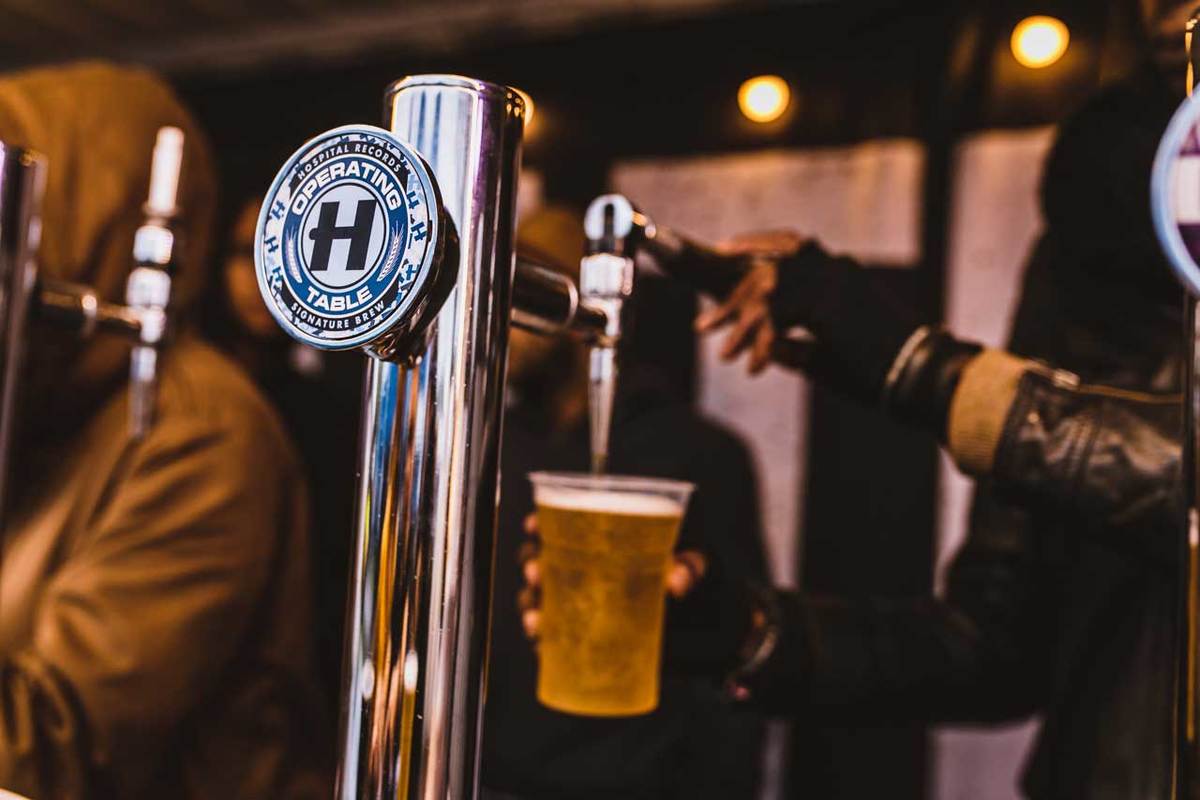 Hospitality has well and truly cemented itself as a celebration of dance music culture, and partnering with Outlook festival has widened that offer and had me coming back for more over the course of the day, the highlight being Foreign Beggars adding their blend of UK hip hop to the mix, then switching it up to end on tracks from I Am Legion, the hybrid group formed by Noisia, Metropolis and Orifice Vulgatron.

As for the namesake stage, High Contrast’s Live show demonstrated no signs of fatigue after over a year on the road and was just as tight as when I first saw it, Lincoln Barrett and his band busting through arranged versions of ‘Basement Track’, ‘Kiss Kiss Bang Bang’, and newer tracks ‘Remind Me’ and ‘Beat Don’t Feel the Same’. Danny Byrd closed proceedings with his infectiously raucous bangers such as ‘Ill Behaviour’ and tracks off newly released album ‘Atomic Funk’, ahead of being the next artist to take up the Radio 1 Residency. With continuing mainstream success for the label’s roster of artists, and balancing this expertly with the underground and experimental, it’s the secret to another stratospheric decade for Hospital - so see you next year! 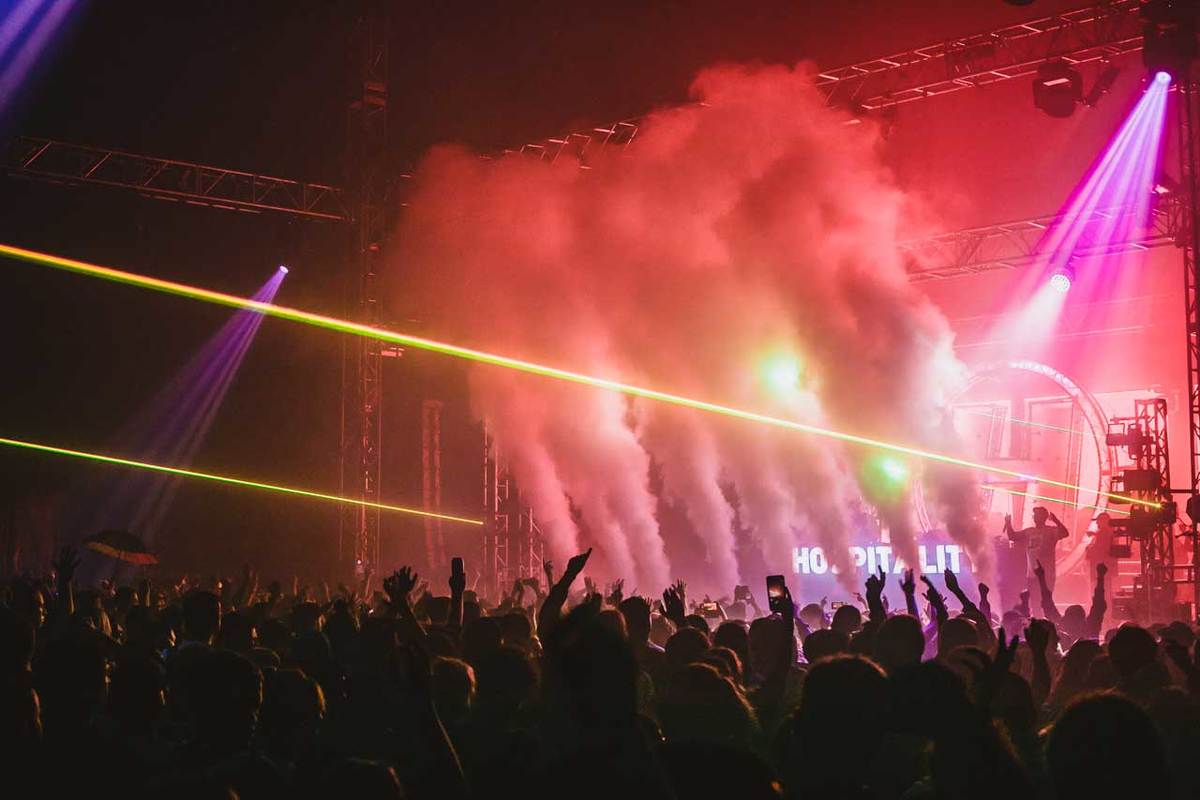