Eastern Electrics Festival relocated to south London for 2017, shacking up in Morden Park on Saturday, August 5th for a day featuring Carl Cox, Âme, Hot Since 82, Skream and Steve Lawler. Ann McManus was there. 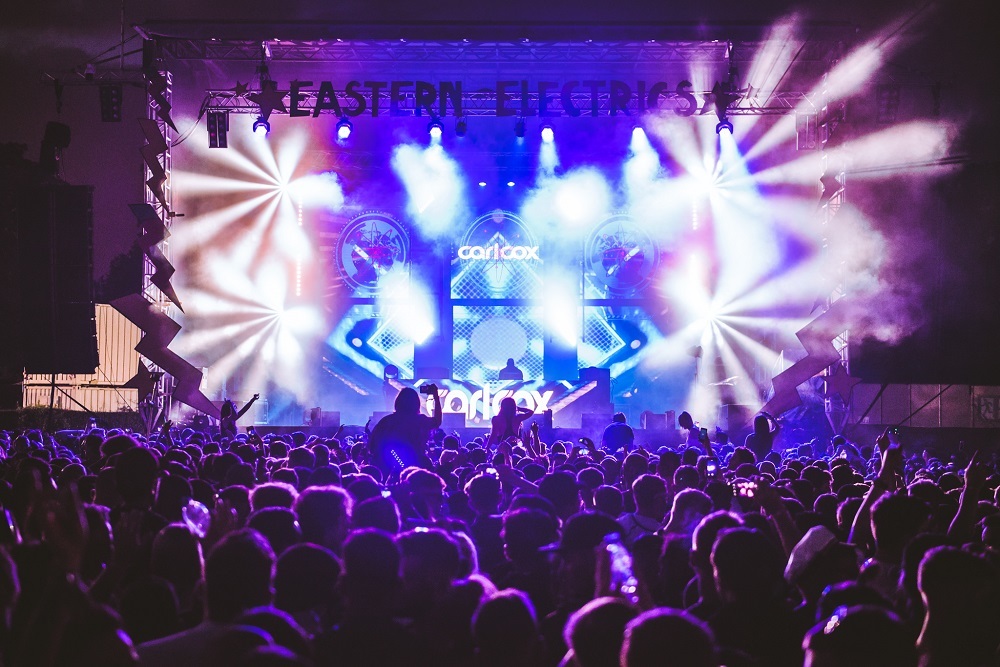 The Switch Yard’s contained setting created a fantastic atmosphere, especially once twilight struck and the set designers could play with lasers to enhance the mood.

After a very subdued few months burning the midnight oil, not a disco ball in sight, Eastern Electrics Festival had been the bright light at the end of the tunnel for a while. While the day began sunny, some heavy showers delayed our departure, and our team arrived in the hope of making Butch begin his set. Unfortunately, some complications with the queue prolonged our arrival, and we had to go back and queue again due to a wristband error. When we did get in, the festival was in full flow and our good humour was immediately restored. 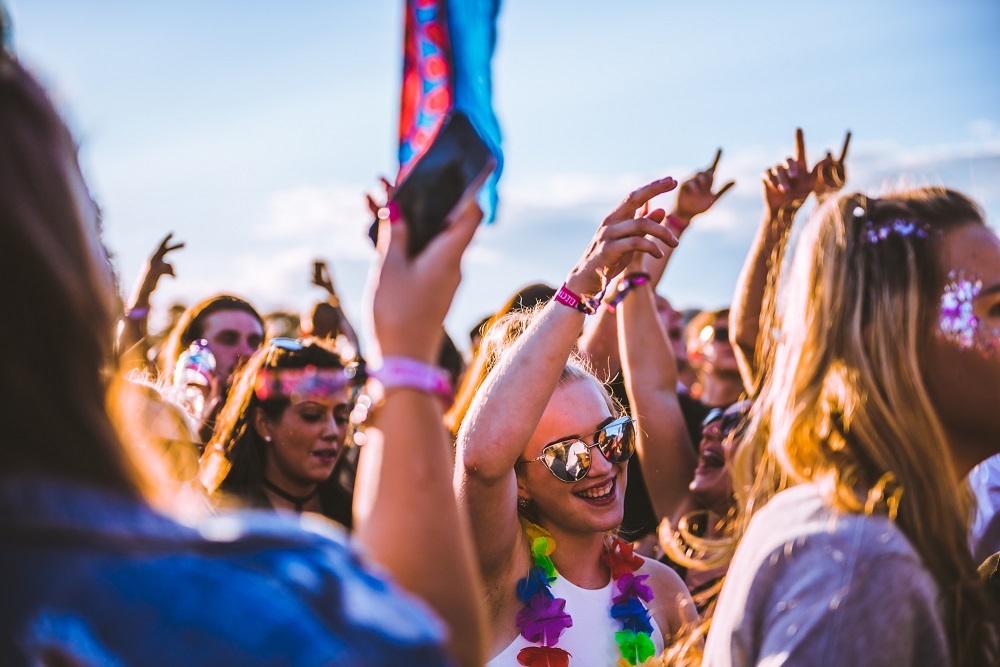 Taking a walk around to get our bearings, we were drawn in by the Red Bull van, which had attracted a large crowd with a selection of bass-heavy house with teasing hip-hop riffs thrown in for that edgy street party vibe. The VIP area seemed to have attracted a lot of interest from those hopeful of a shorter bar queue. While Terry Farley, old school dance legend and former label-mate of Andrew Weatherall, pushed out an up-tempo set, the crowd were distracted by the heaving bar sprawl.

Moving out and skipping on the drinks, we swooped round to the Bigger Top, a classic festival tent which had gathered an excitable crowd. Butch was first up on our agenda. He spun out a set that played homage to his German techno roots, but overall, was clearly adapted for the lighter house vibe that the Eastern Electrics attendees desired. With the sun beating down, the main stage provided an excellent sun-raving spot and Âme, another of the techno stand-outs, provided the perfect follow on to Butch. Rather than adapt to the enraptured house sound the rest of the festival seemed taken up with, Âme stayed true to darker roots and played a melodic and moody set. 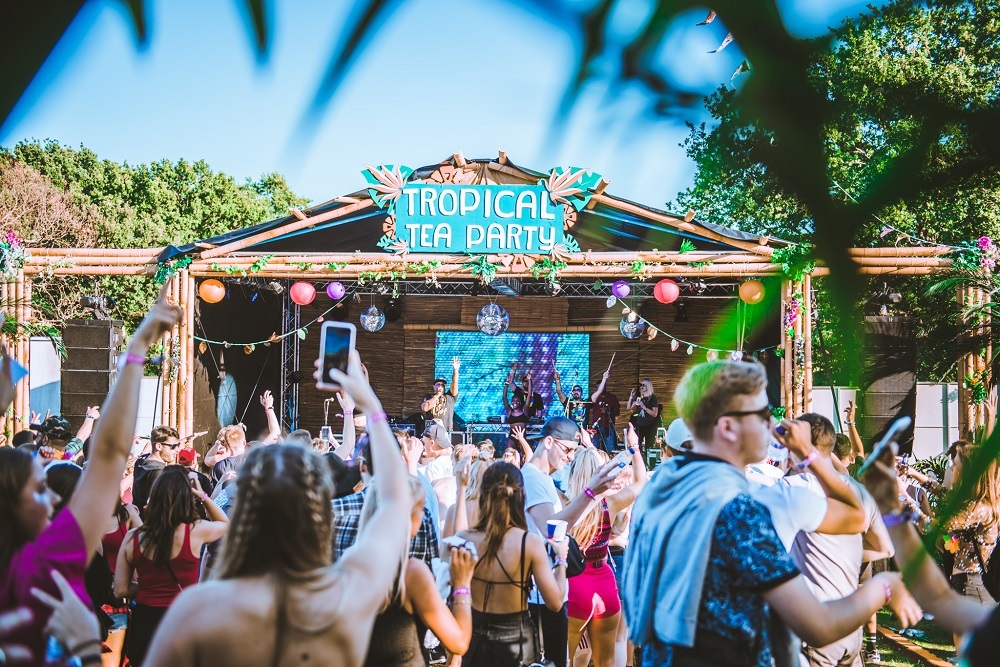 After losing crew members, we decided to change scenes and venture over to the iconic Switch Yard, an Eastern Electric staple stage, contained in among stacked shipping containers. This year’s stage was hosted by Skreamizm and it was the place to be. The contained setting created a fantastic atmosphere, especially once twilight struck and the set designers could play with lasers to enhance the mood. There were also steps, meaning that wherever you were in the enclosure, you could watch what was going on on-stage, try and scout out your friends in the crowd or use the platform as a podium to flaunt your dance moves! We took in a funky set from Berlin based duo Mind Against, who swung between a heavy weighted tech-house that ramped up energy levels, and a more dreamy, haunting sound reminiscent of their earlier EPs, especially Avalon on Life and Death. 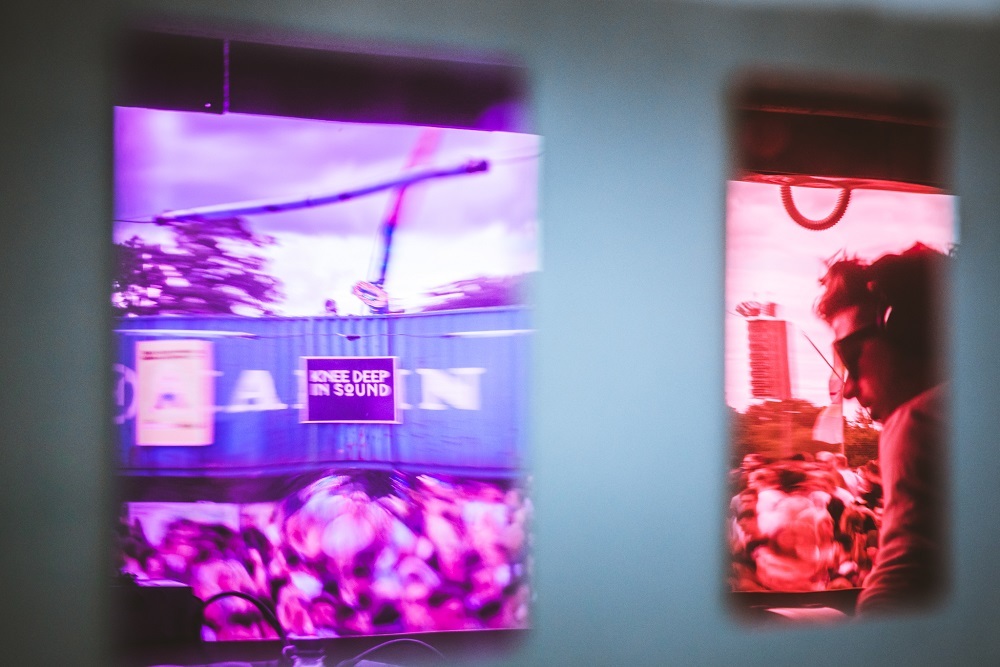 Hot Since 82 closed Skreamizm with a lively deep house set that sampled a variety of classic crowd-pleasers, with Shakedown’s ‘At Night (Mousse T’s Feel Much Better Mix)’ striking a very special chord with the audience. It was a brilliant end to the festival and everyone seemed to finish the day in a happy place. There was a bit of overcrowding on the way out, but nothing out-of-the-ordinary.

With the exception of the badly organised crowds on arrival and at the drink stands, there festival had managed to win people over with excellent stage design and engaging, varied sets from all the DJs. With those two elements being what sets being out at a festival apart from being in a club or bar, overall, Eastern Electrics pulled off the new venue well. 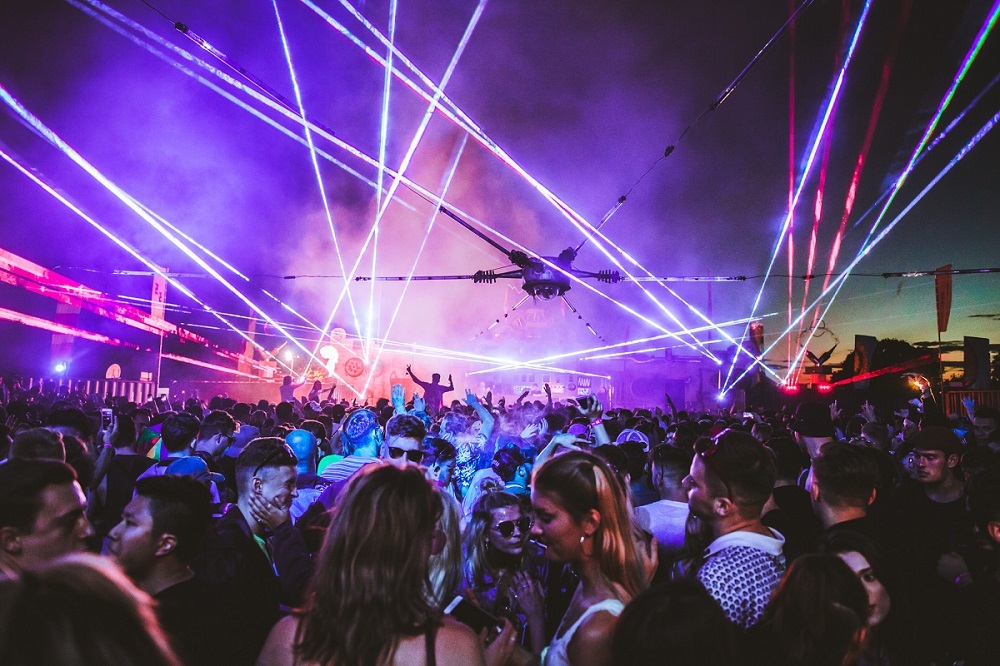