The sixth edition of Dimensions Festival will bring house, techno, disco, electro and bass sounds to a 2,000-year-old amphitheatre, beach, boats and an abandoned fort in Pula from Wednesday, August 30th to Sunday, September 3rd. In our first of two previews, we take a closer look at the opening concert on the Wednesday and the four days of boat parties that follow.

Known for flamboyant live shows, the diva of disco Grace Jones will spark the festival into life. 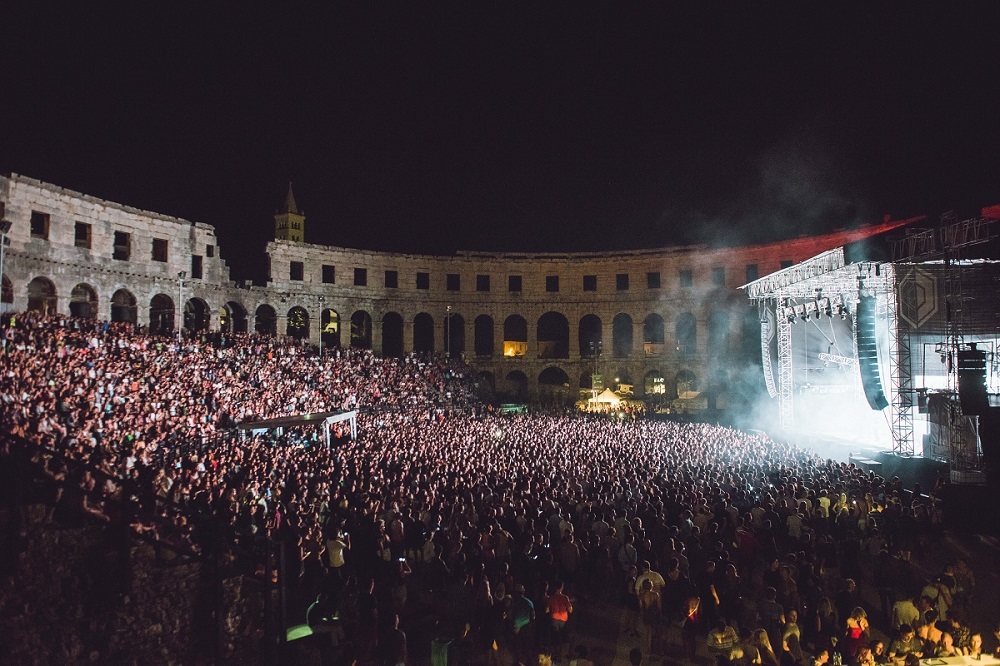 As ever, the welcome party for Dimensions will be hosted in the impressive surroundings of Pula’s amphitheatre, however this year it might be upstaged by headliner Grace Jones. Known for flamboyant live shows, the diva of disco will spark the festival into life. Support will come from Berlin super-group Moderat performing one of their final live shows before a indefinite hiatus where they will return to being Modeselektor and Apparat, meanwhile drummer, composer and producer Moses Boyd will present his Solo X show. There will also be a set from Henry Wu presenting the Kamaal Williams Ensemble featuring Mcknasty (Josh McKenzie), Tenderlonious and Tom Driessler. 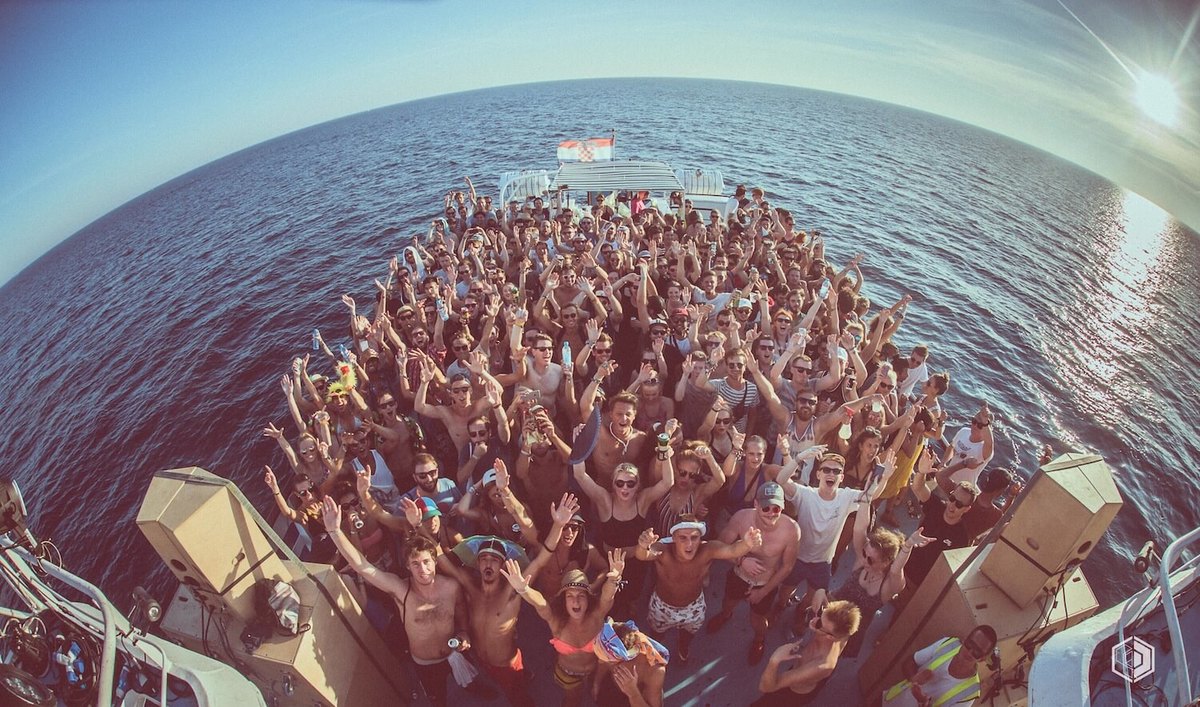 The first boat parties set sail at 12.30pm. Rush Hour curate the first with Antal, DJ Okapi and Esa as part of the label’s 20th anniversary or get aboard with Patterns who team up with Vice City as New York City’s Mister Saturday Night headline. The late afternoon boats at 4.15pm will see Dimensions Soundsystem present welcome Mala and Kode 9 for dub and UK bass sounds while Liverpool’s Abandon Silence return with Andrew Hill, Sassy J and Joy Orbison.

The 8pm night boats bring darker music too with Helena Hauff joined by Marcel Dettmann. Alternatively, Binh and friends join the Butter Side Up crew with a special guest.

The lunchtime boats on Friday bring Bodytonic with Horse Meat Disco and Conor L or the Brilliant Corners takeover made up of special guests to be announced. Resident Advisor get the single late afternoon slot hosting Craig Richards and Willow. The Stamp the Wax crew featuring residents Aaron L and Harri Pepper, plus Alma Negra and Scott Grooves get the night session heading out to sea at the same time as the Hessle Audio crew of Ben UFO, Pangaea, Pearson Sound and Josey Rebelle.

Dure Vie offer a recovery boat of sorts with their blissed-out lunchtime boat soundtracked by Dusty Fingers, Folamour and Dan Shake or opt for Cosmic Slop and Rhythm Section’s team up bringing label heads and residents Bradley Zero, Cosmic Tom and Mike Greenwell. Late afternoon serves up an Exit Records showcase from label head dBridge plus Alix Perez, Skeptical and SP:MC or go leftfield on the DDS boat with Demdike Stare and Equiknoxx.

The evening boats see Ampere voyaging through techno with Fachwerk Records boss Mike Dehnert plus Interstellar Funk or try a journey from Peckham to Pula with stores Rye Wax and YAM Records welcoming Radioactive Man, Alexander Robotnick plus their own selectors.

The final batch of boat parties kick off at lunchtime with Fuse and We Bring You hosting Borealis, Pierre, Lakuti and Tama Sumo. The late afternoon boats will see Sounds Familiar present a Soul In The Hole collaboration enlisting Sadar Bahar and Lee Collins while The Move bring a melting pot of worldly sounds in the form of MNDSGN, Kerem Akdag plus Henry Wu and Thris Tian presenting their Rice & Peas Soundsystem. The final voyages will see Metalheadz celebrate the label and its legacy with Randall, Doc Scott and Kid Drama alongside Ant TC1 with MC GQ; the alternative is the Feelings boat with Billy Nasty playing an electro set plus Dance Mania’s Parris Mitchell and Feelings residents.