Vitalic is continuing to revisit his Dima alias by re-releasing 1999 EP Fuckeristic. Then Pascal Arbez-Nicolas was known only as Dima, however the EP marked the shift in tone towards what would become his Vitalic sound. The re-release comes after Pascal relaunched his Dima alias two years ago with EP Sounds of Life. 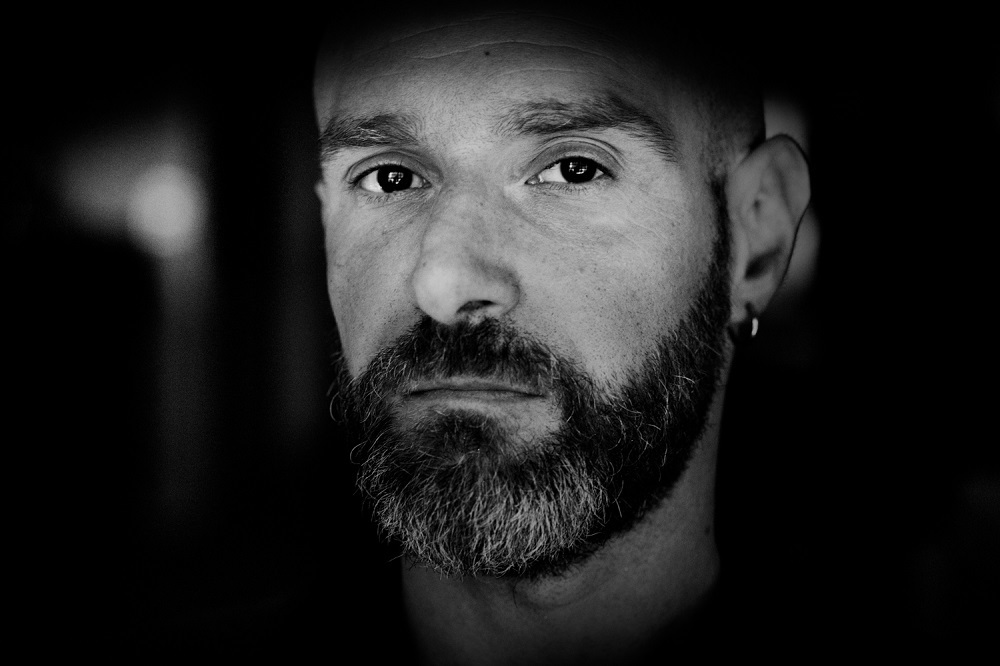 Pascal explains: “Back in the day I was just getting started and didn’t have a lot of hardware. It was expensive! The EP was made with a Studio Electronics ATC-1 synth, Novation Drum Station and Yamaha VL1. For my first EP as Dima (Bonne Nouvelle) and the track ‘Untitled’ released on the Choice label based in Dijon, I was making music influenced by English techno and bleep tracks. For Fuckeristic, I wanted to create something with a stronger techno feel, something a bit harder but with melody and a rhythm that was almost rock. You could say the ep falls somewhere between Dima and Vitalic, which I went on to launch two years later.

“These two identities have common sonic elements: vocals, melodies, bells, rock rhythms… In the break at the end of ‘Poetry (Shit Again Mix)’ I used my Mac’s voice synthesiser (this was way before Siri existed). It was meant as a tool for the visually impaired - you typed in your text and the computer could say it in three or four different voices. The signal was low-quality, kinda dirty, but it's a technique that has been used quite a lot in techno.

“As well as the synthesised voice from my computer, there’s also the voice of James at the beginning of ‘Poetry (The Year 2000 Remix)’. James was my flatmate when I lived in England. At the time, the rave sound was pretty tough, with a lot of hardcore and hard techno. It wasn’t really my thing - I wasn’t making that kind of music because I wanted my techno to have melody to it. ‘Poetry’ was still played a lot at raves though, although pitched up to make it faster.”

He added: “Laurent Garnier and DJ Hell liked it a lot, and this led to me releasing an EP on Hell’s label Gigolo. Once, he played ‘Poetry’ at the Love Parade in Berlin and people loved it. At the time I had a girlfriend who was an intern at Gigolo. She told Hell she knew me, and he said he liked my sound and that if I had any new tracks I should send them in. So a year later, I did. Those were the tracks that would become the Poney EP, my first 12” for Gigolo, under a new name - Vitalic.”

Fuckeristic will be re-released on Citizen Records on Friday, February 12nd. To pre-order, head to bigwax.io. 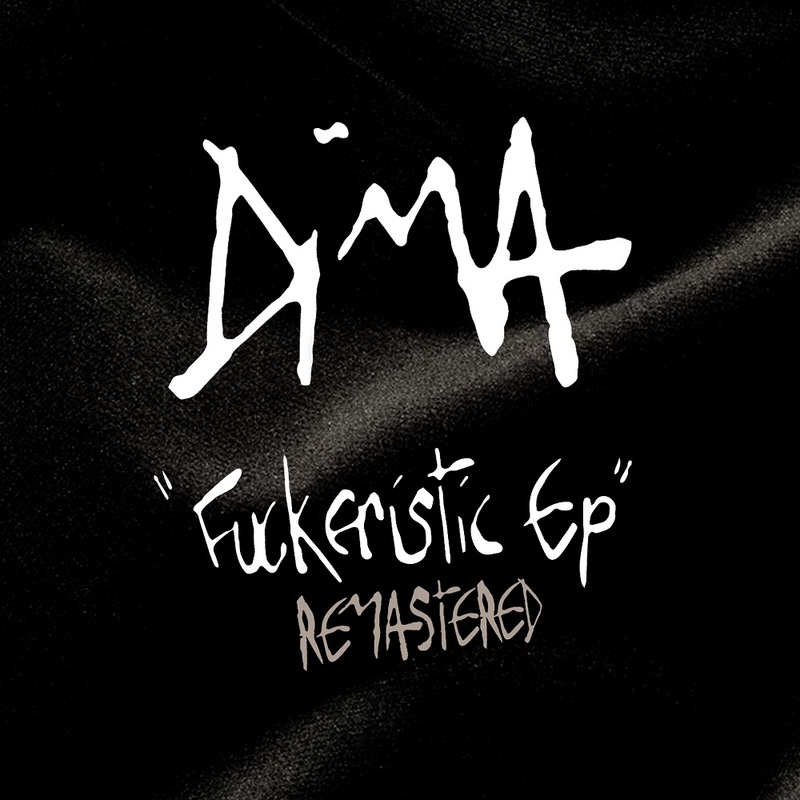