Manchester’s legendary club The Haçienda will takeover London’s Tobacco Dock next Easter. On Friday, April 2nd, three of The Haçienda’s nights from its heyday in the 80s and 90s will host rooms across the venue: Nude, Hot and Flesh.

Mike Pickering’s Nude, which introduced UK audiences to the sounds of Chicago, Detroit, New York and cities across the world will take control of the Great Gallery.

The Car Park will pay homage to Hot, the night of the summer of 1988. A short-lived night across the second summer of love, Hot was the epicentre of the acid house scene helmed by original resident Jon Dasilva. 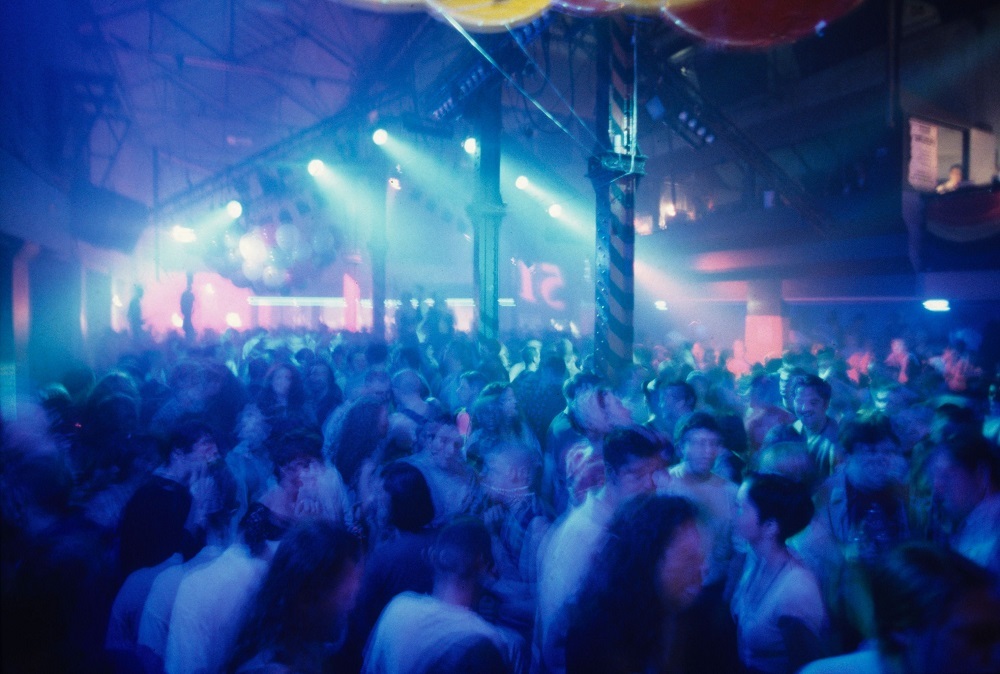 The Terrace will see a rare appearance for The Haçienda’s LGBT night Flesh which from 1991 became one of the club’s most influential nights. Original promoter Paul Cons will ensure this 30th anniversary celebration retains its magic.

The Haçienda was once dubbed ‘The Most Famous Club In The World’ by Newsweek Magazine, inspiring a generation including artists such as The Stone Roses, Happy Mondays, Sasha, The Chemical Brothers and Laurent Garnier.

Ticket registration is open at www.lwe.events/Haçienda. The line-up and ticket sale details will be revealed soon. 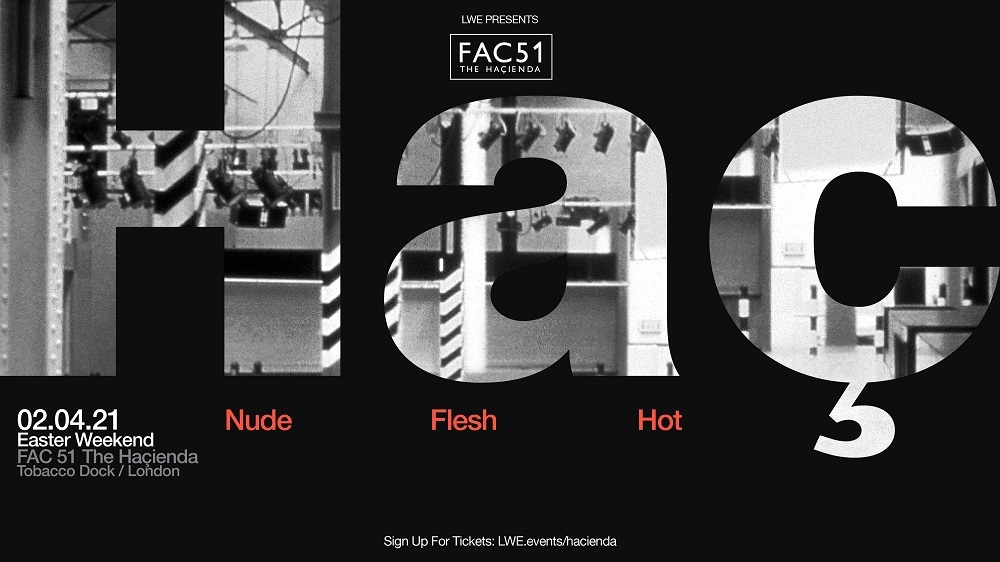 *Main image from Flesh at The Haçienda by Jon Shard.