The World Cup of Vintage Synths kicks off on Twitter

Thirty-two classic synths are going head-to-head this week to discover which will be voted the ‘Best Synth of All Time’. The World Cup of Vintage Synths has kicked off on Twitter on WeAre1of100’s feed, starting with the group stages today.

Synth fans can support their favourite synths daily from 9am. The eight synths that make it through to Wednesday’s quarter finals will be turned into a t-shirt design by WeAre1of100, who only ever make t-shirts in runs of 100. Everyone who casts a poll in the vote will be eligible to win one.

The project is a collaboration between Synthesizer Evolution and WeAre1of100. The final poll will close at 3pm on Friday, March 12th ahead of the winner being announced.

Vote in the World Cup of Vintage Synths on Twitter now at twitter.com/weare1of100. For more details about the synths involved, go to synthevolution.net. 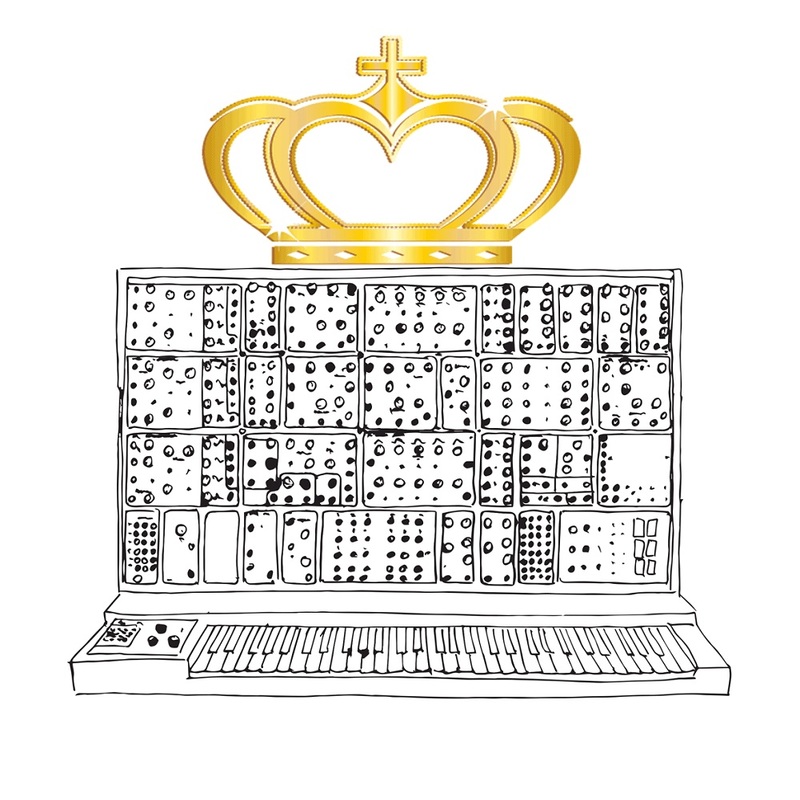