The Cause reveal final shows

Jennifer Cardini, Avalon Emerson, Lil Louis, Ben Sims, Peverilist, Maurice Fulton and a b2b between Alienata and a mystery guest will be among the players of the final sets at London’s The Cause. The Tottenham venue has raised £50,000 for charity in just over year, but must close in January 2020.

Last Saturday alone saw two, 16-hour parties raise nearly £15,000 for The Cause to put to charity. The money is primarily for mental health charities, but recent events have also raised funds for organisations to help the homeless and asylum seekers.

Events coming up include Unbound Day & Night on Saturday, August 17th with Batu, Peverelist, Discwoman’s SHYBOI, Lukas Wigflex and The Cause co-founder Kyle Monologue, who’s own party ‘The Model’ returns on Saturday, September 28th with Kerrie (live) and A Made Up Sound.

Whities on Satuday, August 31st will welcome Avalon Emerson alongside Cõvco. Faith toasts two decades on Saturday, September 7th with Maurice Fulton and Byron The Aquarius are will be joined by all the original residents.

Tickets are also on sale for New Years Eve, possibly the last ever dance at the club.

For tickets to all shows head to Resident Advisor. 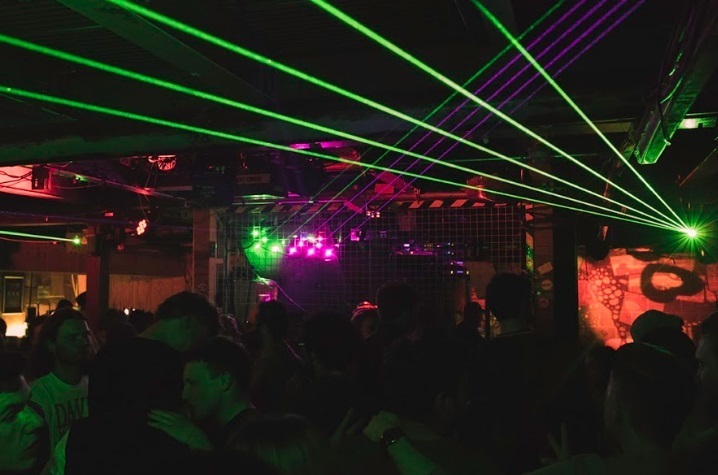