The Cause granted licence extension

The Cause has been granted a surprise extension on its current home. The north London club had expected to close after its NYE party, and had just announced a potential new home which will be open as part of the new year celebrations.

However, the team has just been granted an extension on its current building, just as a new premises license is activated allowing it to run until 6am on weekends, 3am on Wednesdays and 4am on Thursdays. The club as also been given the chance to run 24-hour events during bank holidays. The club had originally applied for these changes to its licence back in April.

The Cause co-founder Stuart Glen said: “It feels like I have been pranked. Styx (a nightclub opposite) closed last NYE and has since been bulldozed. The petrol station next door has been demolished. We see cranes every day. A few weeks ago, we didn’t think we had any options, now we’re paying rent on two spaces and have another possibility in the pipeline. It’s like a game of musical clubs and we literally have no clue what 2020 holds for us.”

It’s unknown whether the new space, unveiled on NYE will carry on past the NYE show, but Freerotation has been announced as collaboratingwith with The Cause in its new space. 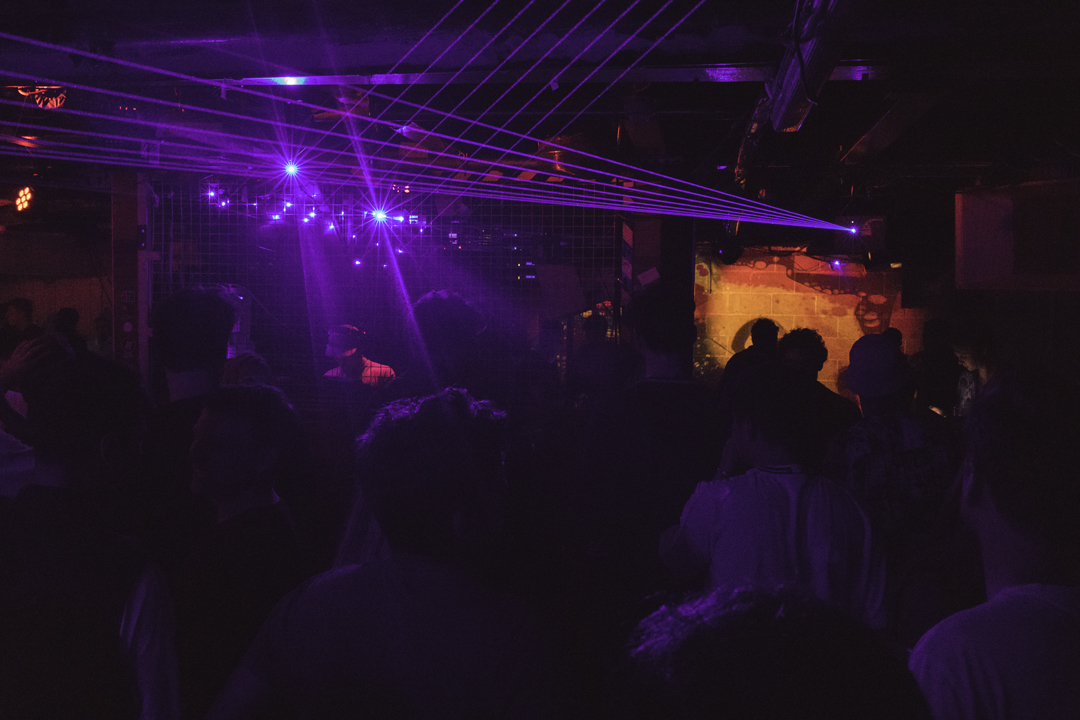