The Cause enters final 12 weeks

Jamie xx, Park Hye Jin and Lutto Lento played The Cause in a fundraiser for C.A.L.M. and Mind in Haringey to kick off the final phase of the Tottenham venue. The event on Saturday, October 19th kicked off the final 12 weeks for the venue with Steffi, Virginia, Pangaea, Roger Sanchez, Ben Sims b2b Sandrien, tINI, S.A.M., B.Traits b2b Alienata b2b Sync 24, Kim Ann Foxman, DJ Masda, Afriqua and PBR Streetgang among the acts playing the last shows.

In 18 months The Cause has raised £50,000 hosting acts such as Derrick Carter, Derrick May, Appolonia, Ellen Alien, Petre Inspirescu, Nicolas Lutz, Call Super, Skee Mask, Paranoid London and Joy Orbison. The club is looking to rehome in a new location.

Lynette Charles, CEO of Mind in Haringey, said: “Around one in four of us face a mental health problem every year. The support from The Cause has truly made a difference to how we can remain sustainable and continue to support Haringey people and promote mental health and well-being in our local community.”

On Saturday, November 23rd, the final Syzygy party takes place with tINI, S.A.M., Afriqua, Bryz, Dragutesku and Cally while Saturday, December 14th is the Tribes Closing Party at both The Cause and it’s neighbours Grow Tottenham.

New Years Eve will be the closing party, starting at 2pm. No details are announced yet but the show is expected to sell out in advance.

For tickets and the full schedule, go here. 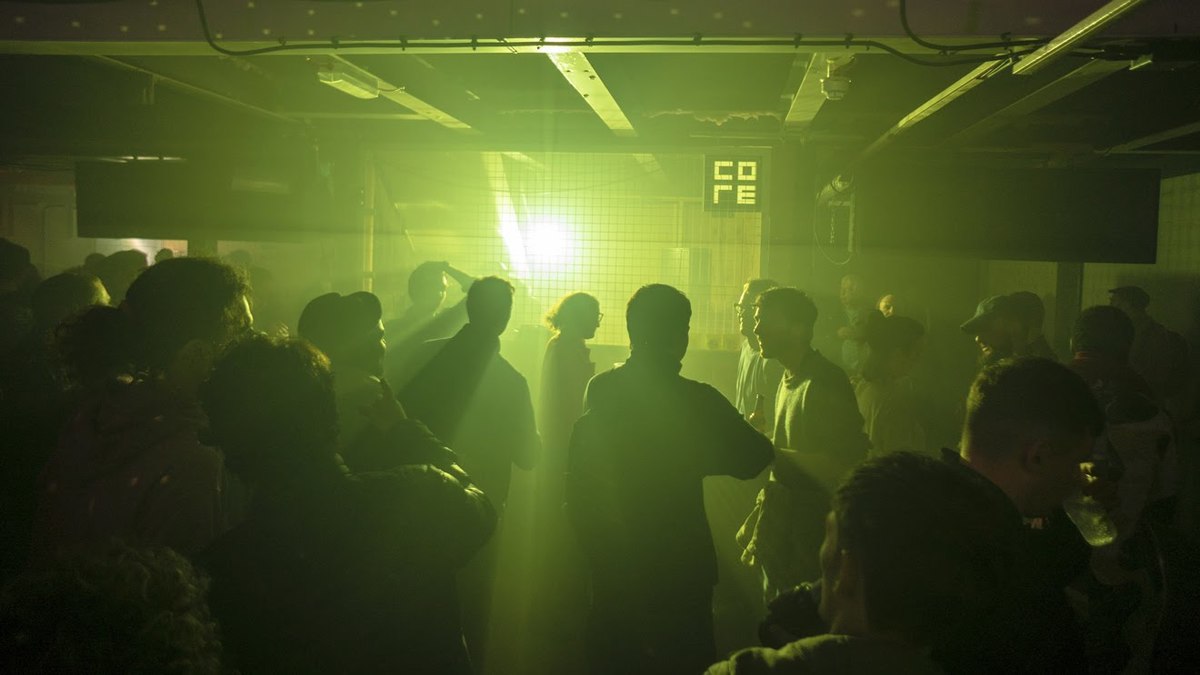