A host of spring/summer shows at Printworks London next year have been revealed. Hosts will include Glitterbox, Playaz, AVA London, Hybrid Minds, Annie Mac Presents and ANTS between January and May 2020.

On Friday, March 6th, Annie Mac Presents will see Annie joined by guests to be revealed, then Glitterbox takes over on Saturday, March 7th with another line-up under wraps.

AVA London will expand their offering to two days, hosting a conference of industry panels, tutorials, workshops and showcases throughout the day on Friday, March 13th with a keynote by Orbital, then an all-day club show headlined by a live show from the duo on Saturday 14th March.

Pre-sale tickets will be available from Tuesday, December 3rd, followed by general sale on Wednesday, December 4th. Register for pre-sale access at printworkslondon.co.uk. 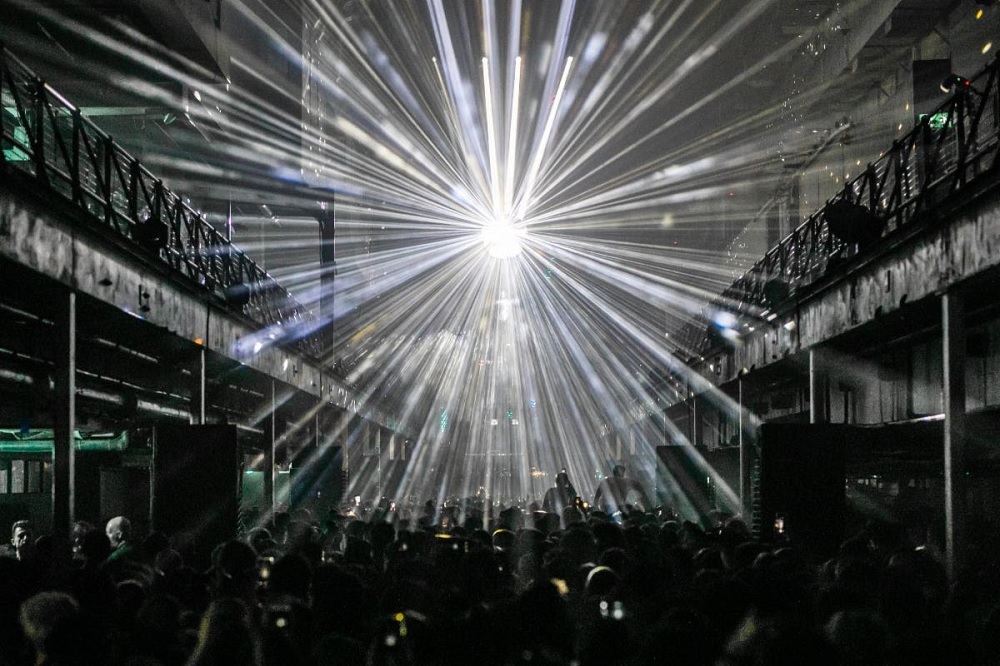