Printworks London will re-open its doors in September with three shows of secret line-ups and a request for no cameras or social media posting. Dubbed Printworks Redacted, the series aims to focus attention on the music and club culture without the distractions of phones and which DJs are playing in advance - but they have already been booked.

On Friday, September 17th, the ‘Late Night Movement’ programme will unite purveyors of the underground, revered selectors and adventurous producers with an evening into night show.

Matthew Johnston, Head of Broadwick Entertainment, said: “The last 12 months have been incredibly challenging for our industry and for so many in the wider community. We can’t wait to welcome everyone back for a very overdue return to dance floors.

“Redacted, as a concept, is something we’ve been working on for a long time and that we’re extremely proud of. We’ve spent months curating the lineup for each show with an aim of providing a distraction-free environment to allow people to really be in the moment with us, engage with the music and enjoy the experience of being back at Printworks.” 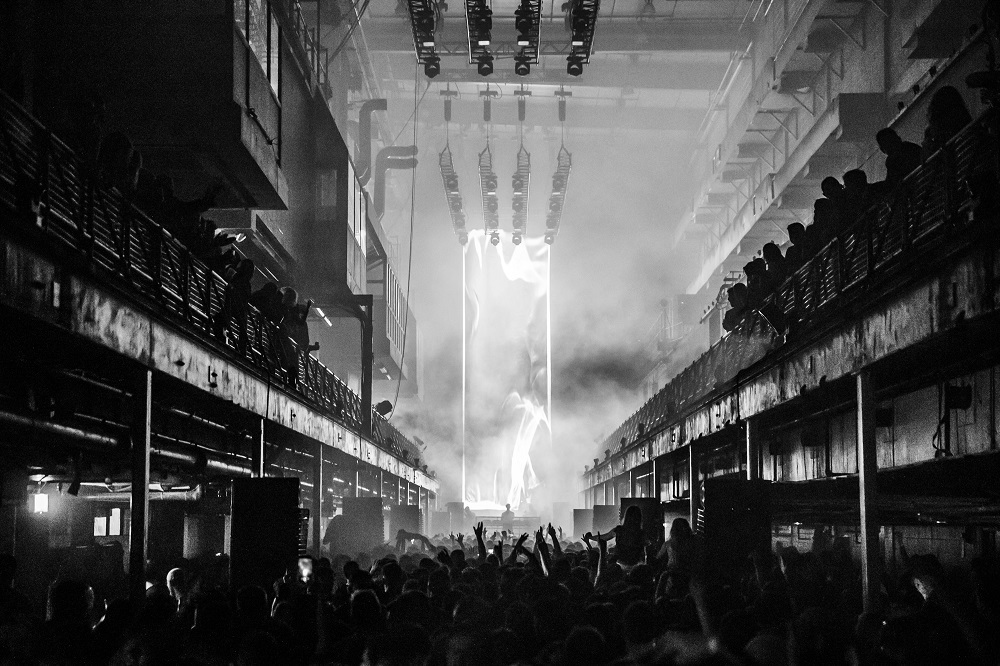 Rob is raising funds for the Night Time Industries Association and mental health charity Mind by releasing a limited selection of postcard sets featuring images from Printworks London and The Warehouse Project at Depot, Manchester.

For details go to hirobjones.com/shop-postcards.