London clubbing institution fabric turns 19 next month, and will celebrate with a pair of parties that underline its long history of providing dance music fans with the finest acts playing on respected soundsystems. With its three rooms back open on a regular basis and fresh takes on its programming to serve up a greater variety of music across its new regular nights, there’s plenty to look forward to at fabric. But for the birthdays, its very much vintage fabric as bass-heavy vibes will thunder around the Farringden venue on Friday, October 19th for a FABRICLIVE night, then it’s the turn of a mammoth house, techno and electro session on Saturday, October 20th when the doors will open at 11:00pm and the dancefloors will be open until 5am… on Monday, October, 22nd. 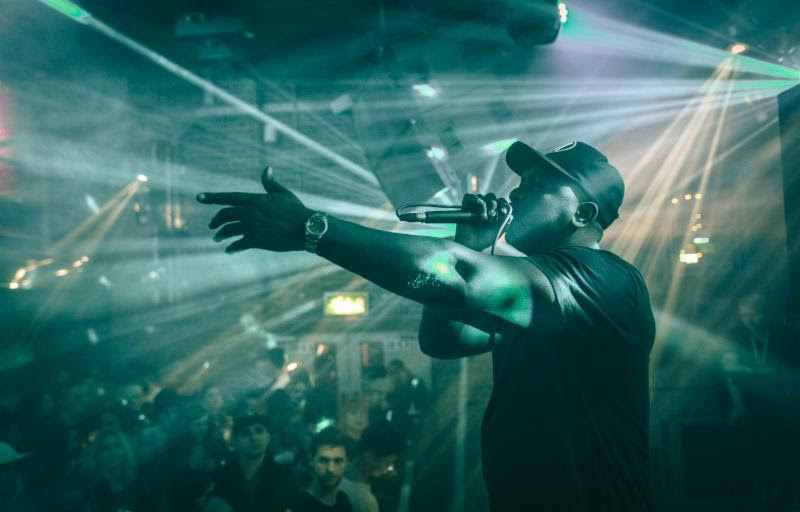 Drum & bass and jungle have always had a place at fabric on Fridays, so it’s fitting that the 19th birthday would see three rooms dedicated to a FABRICLIVE birthday night embracing those sounds. Drum & Bass Area take control of room one with a headline set from Dub Phizix joined by MC Strategy. Duo The Upbeats will bring their energy while Brighton’s Spectrasoul, Ed Rush and Doc Scott will provide support along with Kove and Ownglow. Shogun Audio regulars Technimatic will be special guests. 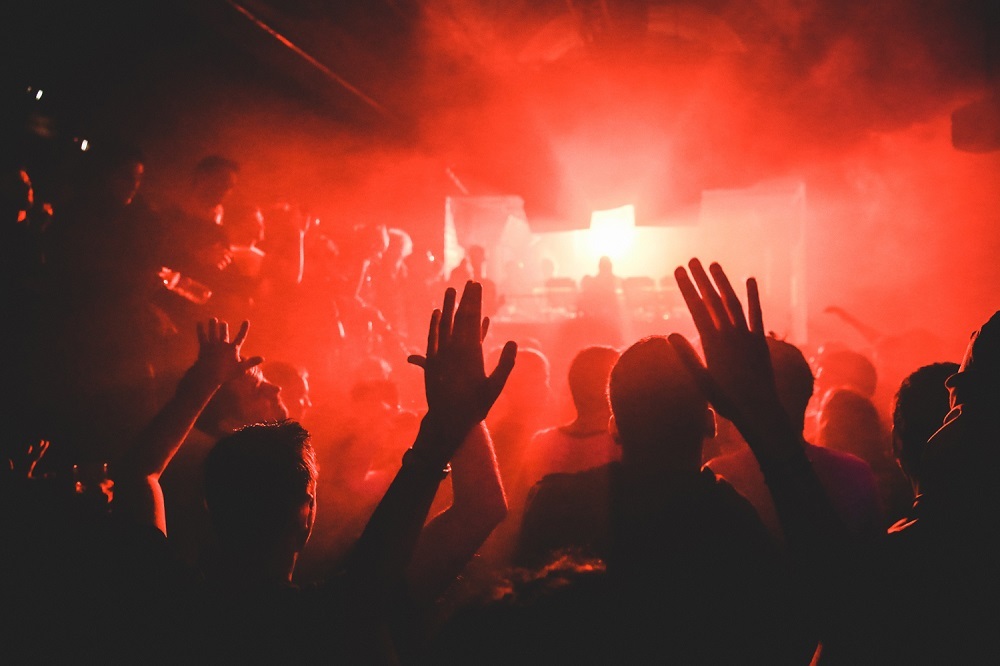 Room two welcomes Barely Legal’s label Pretty Weird Records for a showcase that will include Kahn going back-to-back with Commodo and Headhuner joining Pinch behind the decks for another promising pairing. Jossy Mitsu, special guest RSD and Barely Legal herself round off the line-up.

Finally, in the newly refitted room three, Addictive Behaviour take over. Tephra & Arkoze will be marking the launch of their When in Rome EP, joined by Survival, Script, Mystic State, Data3, Invadhertz and Sicknote & Sweetpea. Hosts for room three will be Gusto, Hainesy and J:S. 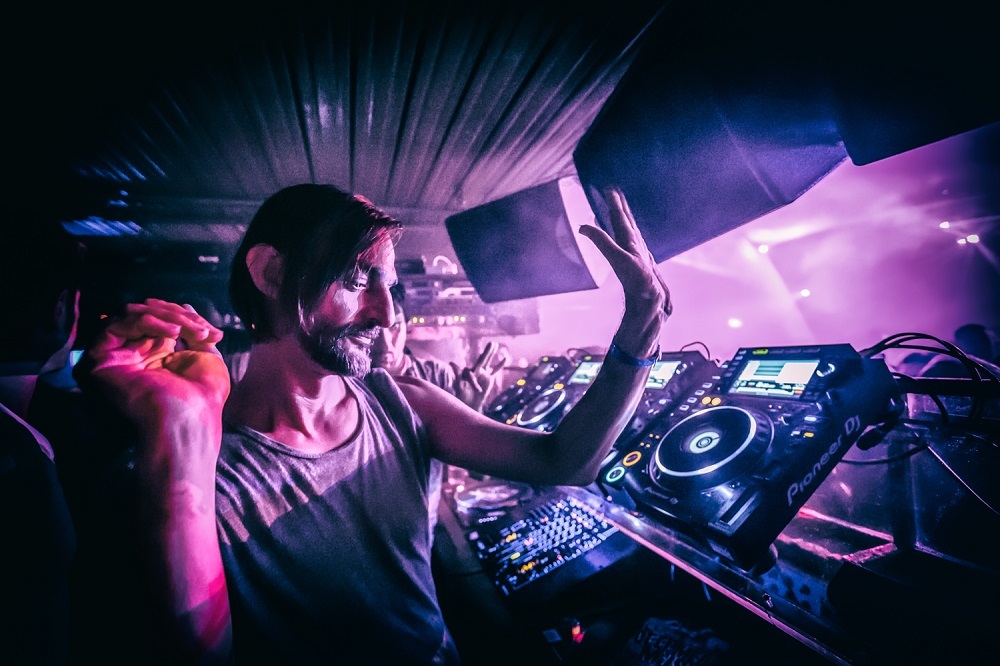 On the Saturday, it’s all about pacing yourself to get the most from fabric as they provide the perfect excuse for nine-to-fivers to take a Monday off work. With a marathon session locked in, its no surprise to see fabric favourite, and a man known to play the longest sets at the most unearthly hours, Ricardo Villalobos locked in. Residents Craig Richards and Terry Francis can be relied on keep the fabric heartbeat pumping across the 30-hour party. 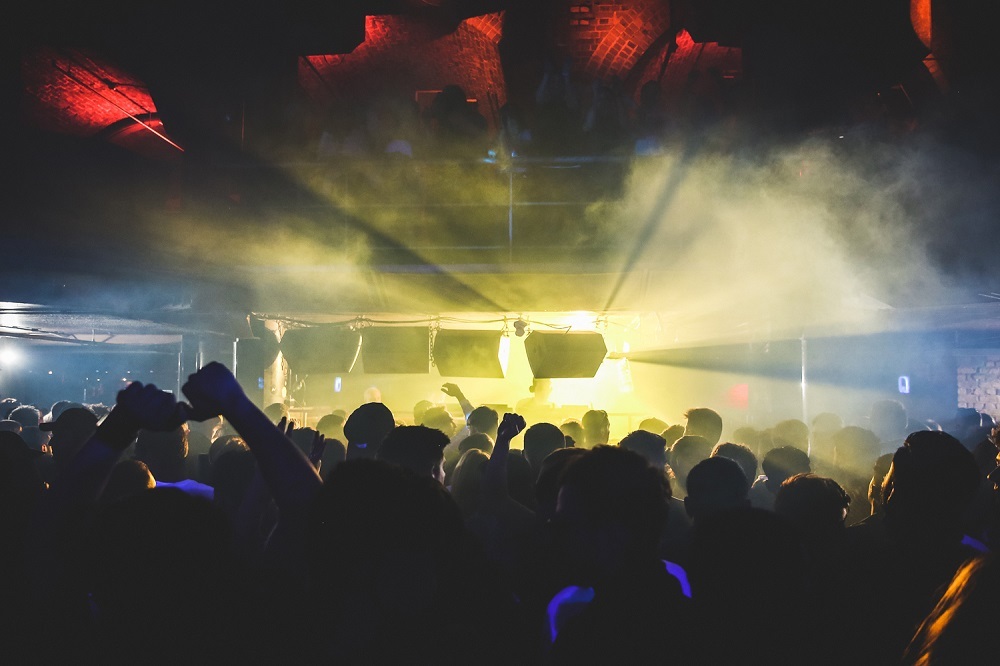 DVS1 will take to the decks twice to play one house set and one techno set while Helena Hauff’s tough electro and techno will be a popular choice following the release of her second album Qualm. The Apollonia trio of Dan Ghenacia, Dyed Soundorom and Shonky will keep things deep, and there will be some seriously diverse selections from the likes of Saoirse, Sonja Moonear and Joy Orbison. The minimal stylings of Rhadoo plus Dax J, Jay Clarke, Oli Silva and Wayne Holland complete the official line-up, but expect some surprise guests throughout the epic occaision.

For tickets and details go to fabriclondon.com/club/listings. 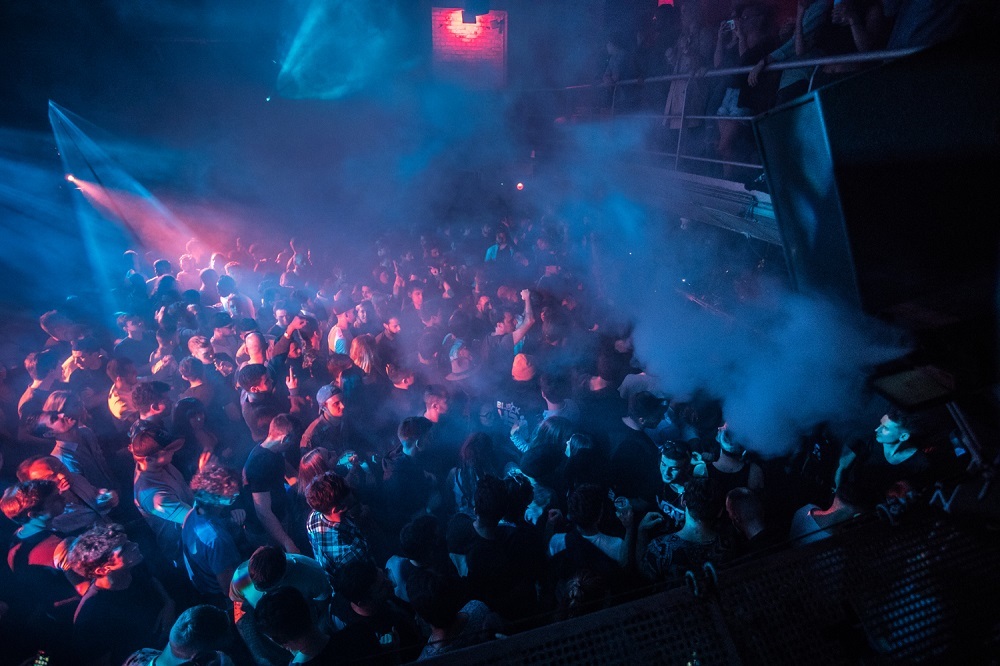