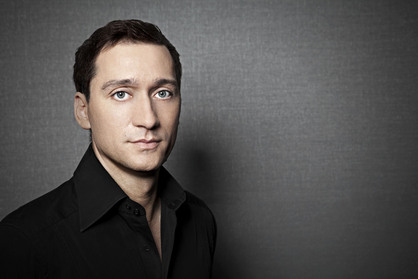 Paul Van Dyk has sold more than three million albums worldwide, airs one of the world’s most-listened-to podcasts “Paul van Dyk: VONYC Sessions” and regularly plays major events including a 2008 NYE in Rio De Janeiro set in front of one million people. He has also pushed beyond his famed trance productions to make a soundtrack for film Zurdo, which won a Mexican Oscar in March 2004, and working with EA Games.

For the last weekend of March, PvD will showcase his new album and you can ensure you are the first to know about tickets by registering at www.pvdlondon.com. You will also receive an exclusive Evolution preview track for free.