Patrice’s choice of Berlin was simple; it represents the “epicentre of the electronic music world. There is no club scene anywhere else that offers the diversity, freedom, rawness and sheer size of Berlin’s nightlife”.

For details and to pre-order go to globalunderground.co.uk. 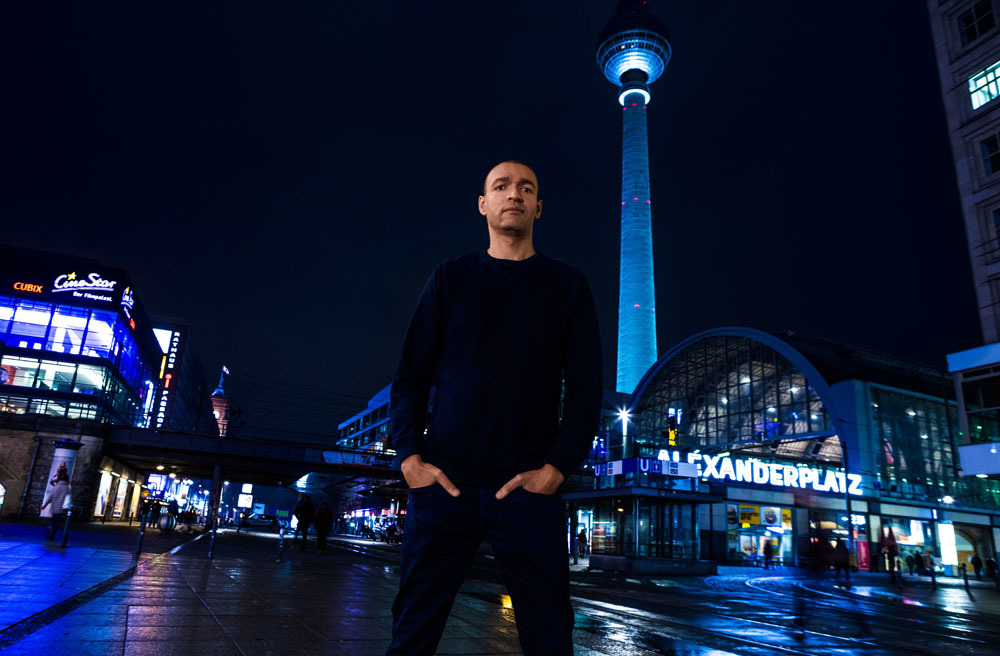